One person was critically hurt in a crash that shut down a state road in Seneca County on Tuesday.

The Seneca County Sheriff’s Office reports that deputies responded to the area of State Route 89 and South Cayuga Lake Road in Ovid for a personal injury crash.

The driver of the roller was taken by South Seneca Ambulance to Strong Memorial Hospital. The victim is listed in critical condition, according to deputies.

The driver of the tractor trailer was not injured.

The names of the drivers of the vehicles are being withheld at this time as the accident is still under investigation. More information will be released at a later date. 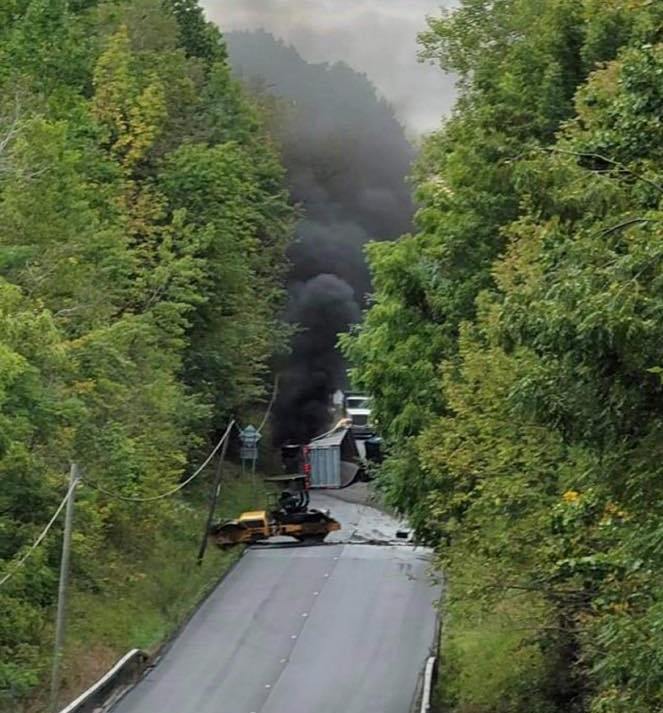