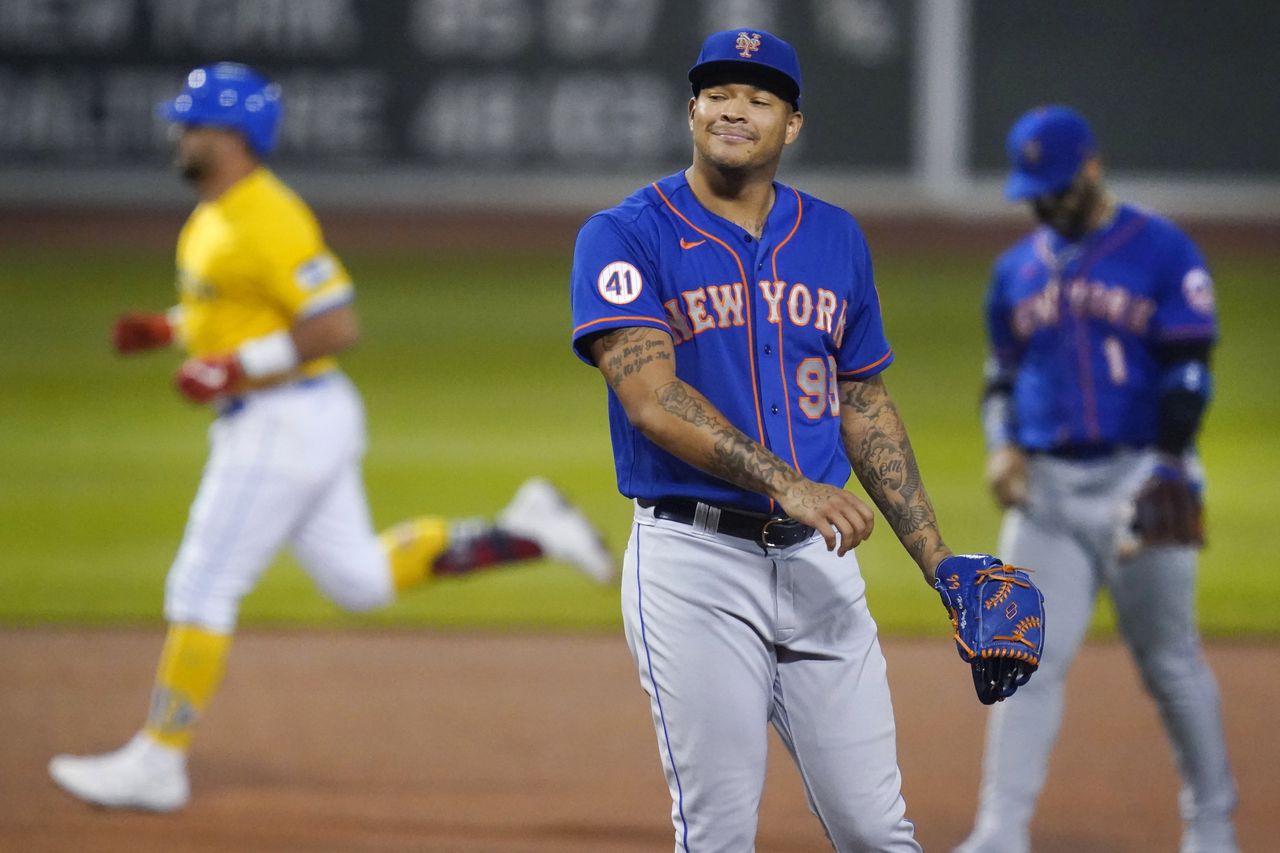 Before the Mets’ latest loss, a 12-5 defeat to the Red Sox that shaved another game off their elimination number, shortstop Francisco Lindor was asked how much blame he should absorb for the team’s second-half unraveling. He paused for a moment to consider the question, then answered.

Lindor is far from the only reason why a Mets team that spent 90 consecutive days in first place is now staring at elimination from postseason contention as soon as this weekend. Wednesday’s game underscored that fact, on a night that saw starter Taijuan Walker bloat his second-half ERA to 7.74 while the Mets committed multiple errors and other blunders. But Lindor understands his culpability in part because of his own disappointing stat line, and in part because of the expectations attached to his $341 million contract.

“I felt like we had a really good team coming into this year,” Lindor said. “We have collapsed, and I haven’t performed, especially. I know if I would have played a little bit better, we could have won at least five to seven more games, which [means] we would be fighting for first place right now.”

As it is, the Mets are 73-79 with 10 games to play, meaning they’ll need to win at least eight of them to avoid their fourth losing season in the past five years. Mathematically, the Mets can be eliminated as soon as Saturday. If it doesn’t happen this weekend, it’s likely to take place next week at Citi Field, rendering New York’s final three games against the Braves meaningless in the standings.