A lawsuit has been filed against New York State for the mandate of masks in schools.

This is just one more lawsuit surrounding mandates. Recently, a group of healthcare workers filed a lawsuit over the vaccine mandate and their right to be exempt for religious reasons.

Corey Hogan, lead attorney on the case, said that “the basic principle of separation of powers has seemingly vanished.”

He went on to say that decision making has been taken away from individuals as the pandemic has unfolded.

A Siena College survey revealed that most New York State residents support the mask mandate; 78% of voters to be exact.

Borrello explained that the Health Department is overstepping its boundaries and overriding the judgement of parents.

20 hours ago
Marijuana sales aren’t yet legal in New York just yet, but businesses have found creative ways to get around that ... MORE

20 hours ago
An appeal has been filed by New York State regarding the ruling made by a federal judge that allows religious ... MORE 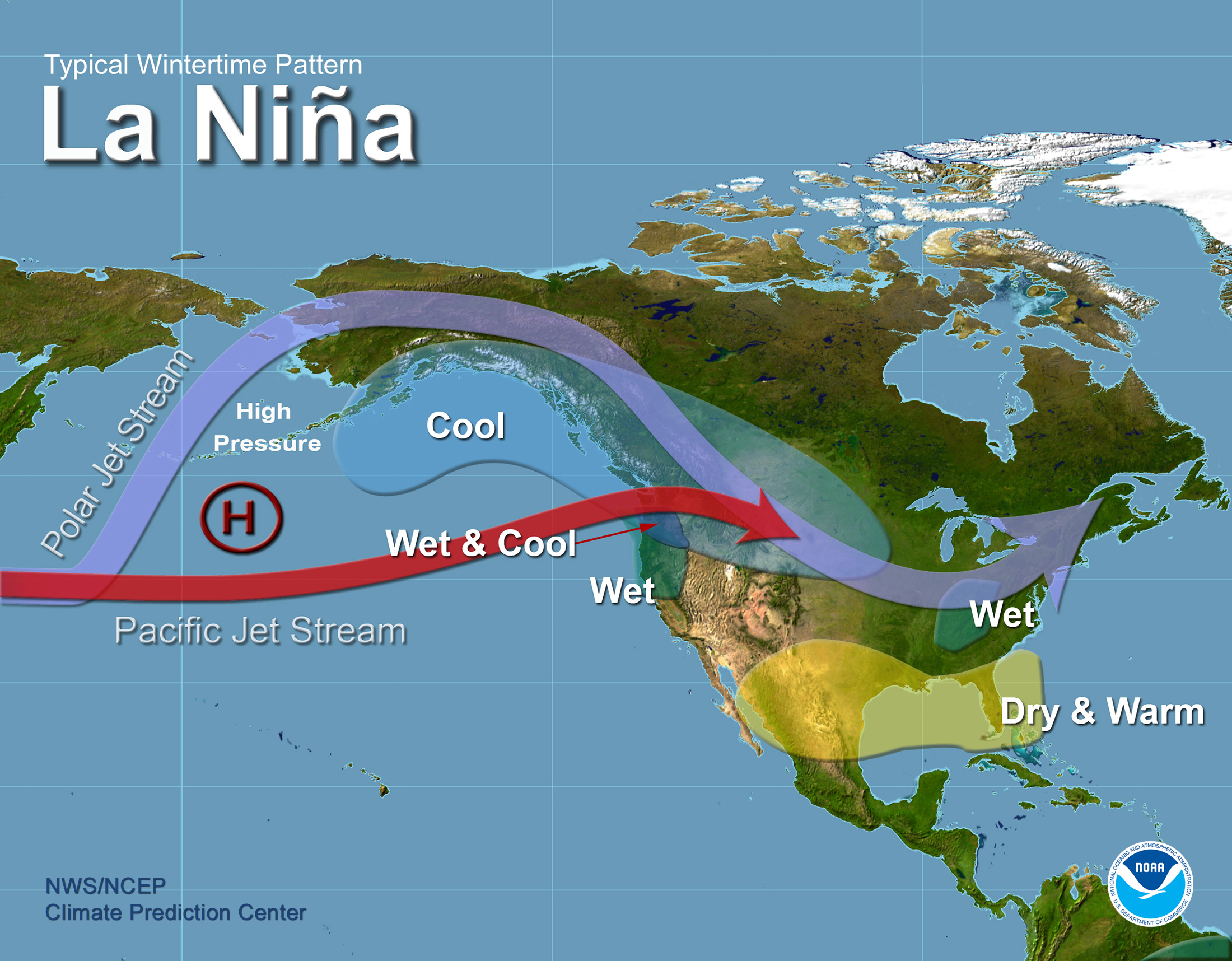 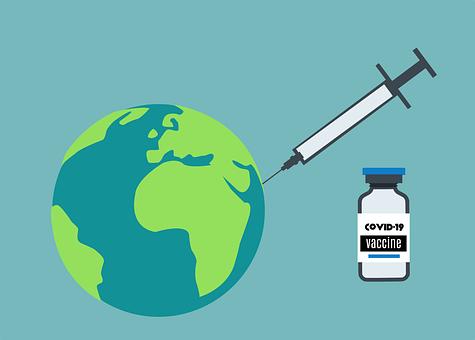 3 mins ago
As COVID cases have fallen, so have the chances of unvaccinated people contracting COVID-19. The CDC originally stated that a ... MORE