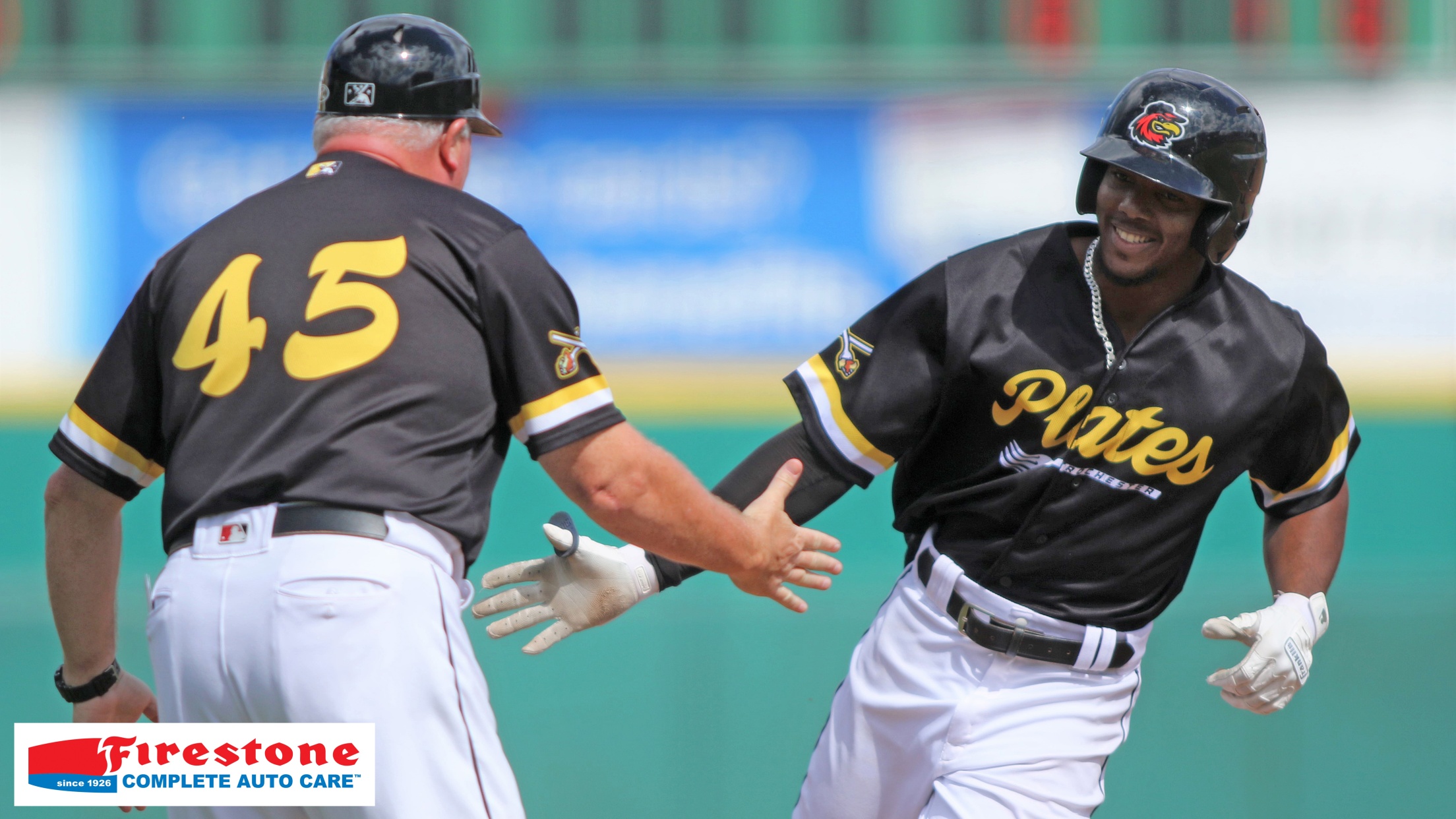 All five Red Wings runs came via the homer. Rafael Bautista hit a three-run homer in the second inning to give the Plates a 3-0 lead and Raudy Read hit the game-winner – a two-run shot in the fifth – that untied a 3-3 game.

Rainey struck out the side in his inning of work – and has now struck out nine straight hitters over his last three appearances.

The series continues Friday night from Frontier Field with first pitch at 6:05 pm.