Yankees move Gleyber Torres back to second base 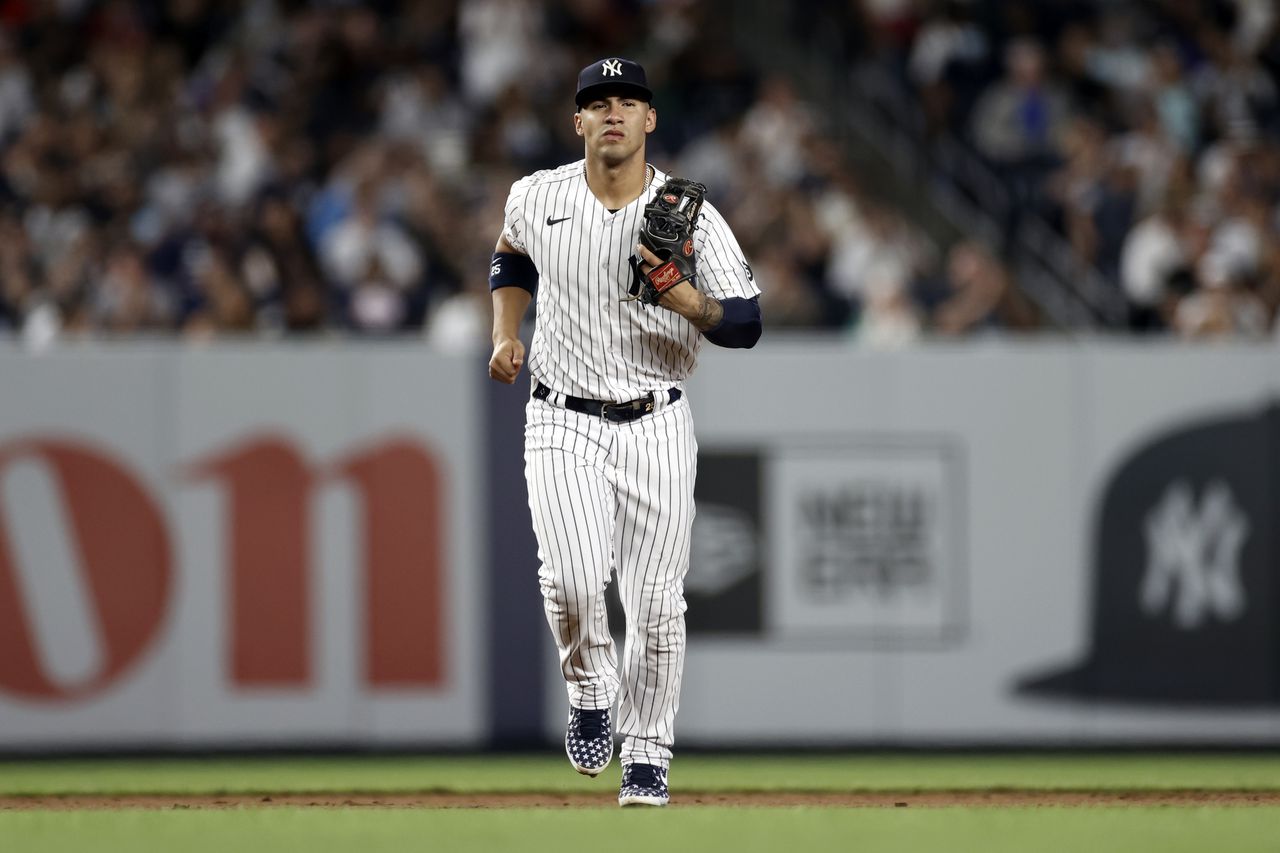 The New York Yankees are rearranging their infield in the middle of a postseason race. Prior to Monday’s makeup game against the Twins, manager Aaron Boone announced Gleyber Torres will shift from shortstop over to second base, and it could be a permanent move. Utility man Tyler Wade is starting at shortstop Monday.

“I think it could be (a permanent move) right now,” Boone told reporters (video link). “Talked a little bit with Gleyber a little earlier in the season when I was considering it. Talked to him today and he feels ready to go there. Hopefully that’s something that gives us the best look and sparks us a little bit.”

Torres took over as the starting shortstop last year — he came up through the minors as a shortstop and also played the position early in 2019, while Didi Gregorius was rehabbing from Tommy John surgery — and has struggled in the field, committing 27 errors in 148 games. During that time he ranks dead last among all qualified shortstops with minus-21 defensive runs saved.

Sunday night Torres booted a routine ground ball, opening the door for a three-run inning for the Mets.

Boone said the Yankees plan to use third baseman Gio Urshela at short with DJ LeMahieu sliding over from second to third. Urshela is out of Monday’s lineup for a rest day and is a gifted defender who has played shortstop throughout his career, including at times earlier this season. LeMahieu has played a decent amount of third base with the Yankees.