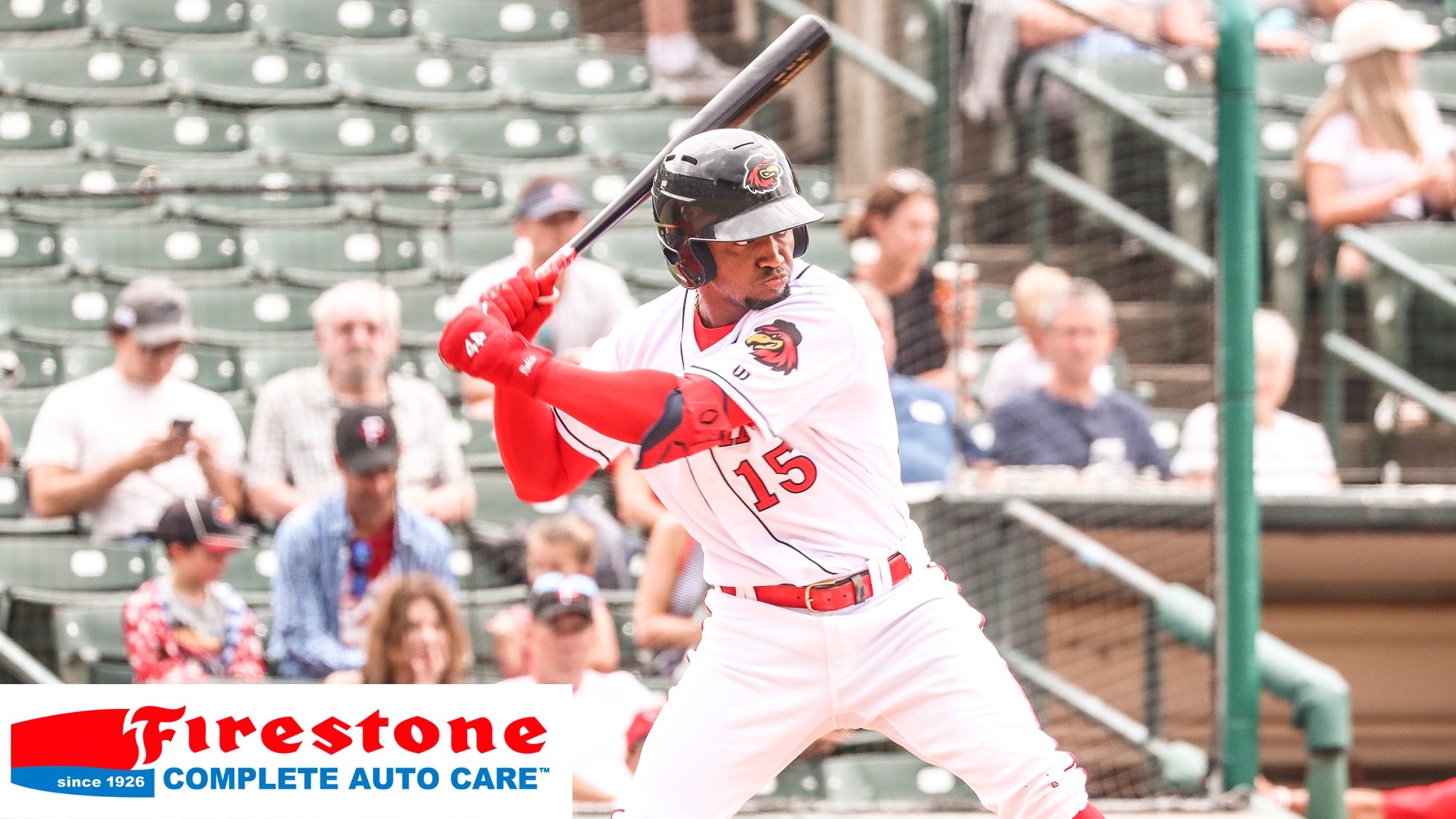 The Scranton/Wilkes-Barre RailRiders swept the Red Wings in Thursday’s doubleheader at PNC Field in Moosic, PA.

Scranton won game one, 5-1, before taking the nightcap, 11-3, sending the Wings to their 10th straight loss.

All four of Rochester’s runs came via the home run. Victor Robles hit a leadoff home run in the opener and Raudy Read hit a three-run shot in the third inning of game two.

Read’s homer cut the nightcap deficit to 4-3 momentarily, but the RailRiders hit three home runs over the next two innings to retake control of the game.

The Wings look to get back in the win column on Friday night in Scranton.