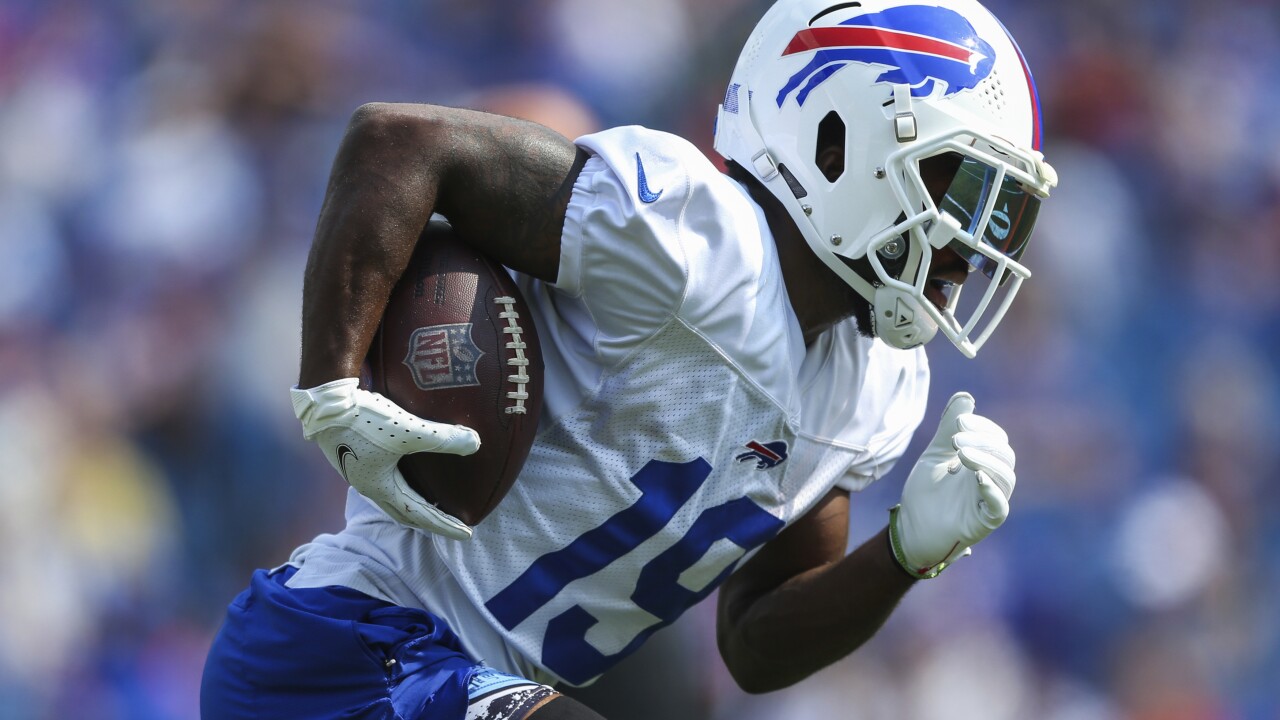 Bills receiver/kick returner Isaiah McKenzie tweeted Thursday that he was fined $14,650 by the NFL for not following proper facemask protocol inside the team facility.

McKenzie, a fifth-year player whose roster odds appear favorable but not certain, shared a letter the NFL sent him informing him of the violations. Fellow wide receiver Cole Beasley also tweeted that he got fined.

The NFL pointed out two instances Wednesday in which McKenzie failed to properly wear a facemask around teammates. McKenzie is not fully vaccinated, per the letter, which requires him to follow stricter protocols than vaccinated players. The infractions came one day after the Bills sent four unvaccinated players home to quarantine after they came in close contact with a team staffer who tested positive for COVID-19, including Beasley.

McKenzie is in competition to be the Bills’ fifth receiver, but could be passed on the depth chart by Jake Kumerow (the Bills could also conceivably keep six receivers). McKenzie’s roster odds are boosted by his status as the team’s top kick and punt returner, though he did fumble a punt in the last preseason game (before recovering it). Rookie Marquez Stevenson returned a punt for a touchdown later in the game. McKenzie did have a good day as a receiver, catching a team-high seven passes for 72 yards.

Beasley claimed in a tweet that he wore a mask the whole day but didn’t have it on when he entered the door.

Bills GM Brandon Beane said at the start of training camp that about 80 percent of players had received at least the first dose of a vaccine, but acknowledged Tuesday that the number hadn’t increased much during camp and is expected to drop after final cuts.