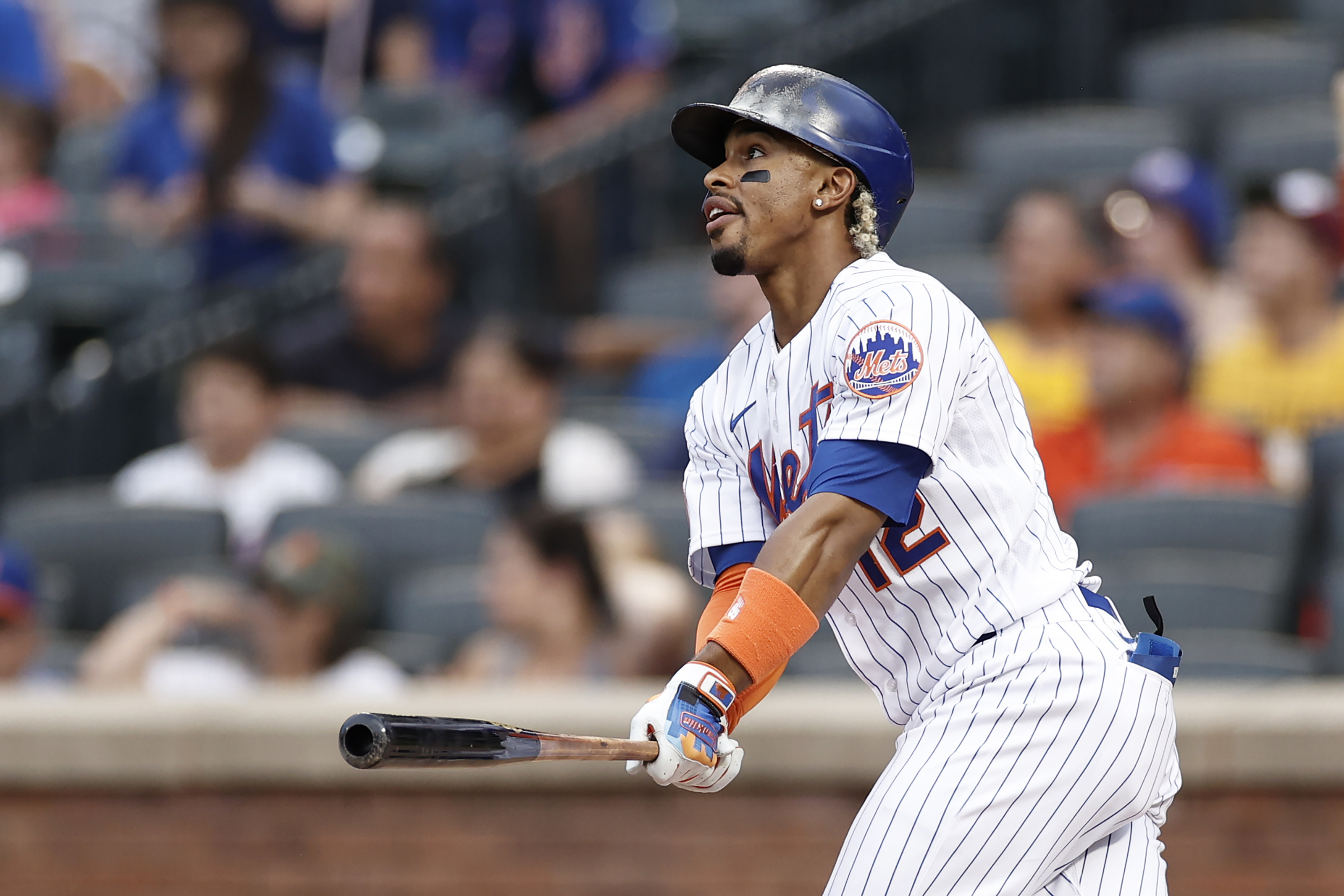 Five and a half weeks after landing on the injured list due to a strained right oblique, Francisco Lindor is set to return to the Mets.

The team will activate Lindor prior to Tuesday’s game against the Giants, manager Luis Rojas said. It will mark Lindor’s first game since July 16, when he departed due to pain in his right side.

“It’s huge that we’re having him back, right?” Rojas said. “Having his presence on the field is something that we missed for over a month now — his energy, his bat, his defense, everything he brings to help the team win games. It’s been hard to be out there without his presence. I know a lot of guys are better because he’s there.”

Before landing on the IL, Lindor was batting .228/.326/.376 with 11 homers in 87 games. He will reclaim his starting position at shortstop, with childhood friend and World Baseball Classic teammate Javier Báez shifting to second base.

“The energy is going to be sky-high, I think, with those two in there,” Rojas said.