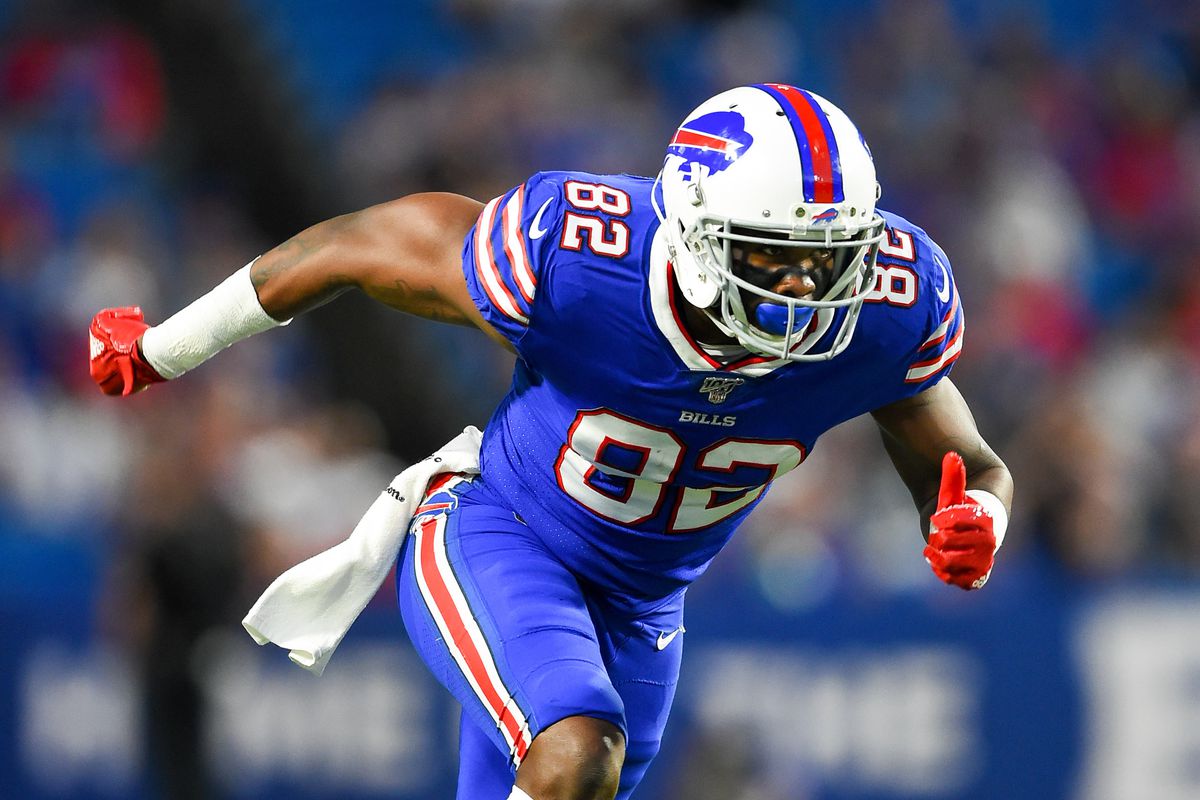 The Buffalo Bills added a running back and a cornerback on Monday, placed an offensive lineman on injured reserve, and waived a wide receiver on Monday.

The Bills announced the signings of running back Kerrith Whyte and cornerback Tim Harris.

Lamp, 27, was signed by the Bills in the offseason after spending his first three seasons with the Los Angeles Chargers.