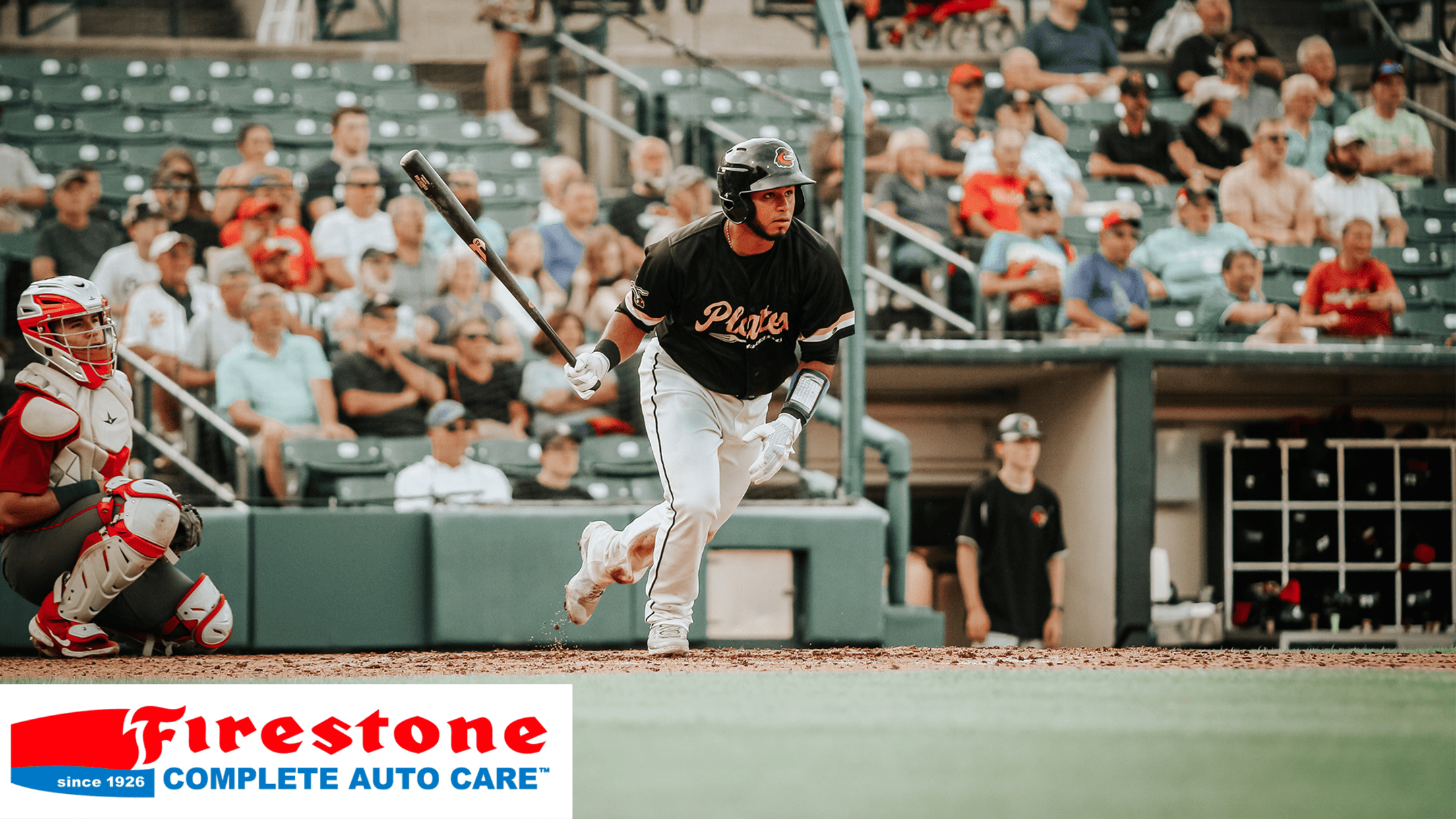 Rochester took game one, 6-2, behind four hits from Keibert Ruiz but dropped the night cap, 4-3, in eight innings.

After falling behind 2-0 in the opener, the Plates took control with a three-run third inning capped by pitcher Josh Rogers’ RBI single.

Rogers (6-6) got the winning decision on the mound in the opener, allowing just two runs in five innings with five strikeouts.

Ruiz had three doubles in Game One and drove in a pair of runs in the sixth inning to put the game out of reach.

Brandon Snyder carried the momentum into Game Two with a first-inning, two-run homer to stake the Plates to the early lead.

The IronPigs would plate two in the fourth inning to tie the game 3-3 where it stayed until they pushed across a run in the eighth that the Plates couldn’t match.

Game four of this week-long six-game series is set for Friday night at Frontier Field.