The heavy rain Central New York, the Finger Lakes, and Southern Tier experienced over the last 48 hours is coming to an end. However, that doesn’t mean the flood emergencies that were reported overnight have come to an end.

– Yates Sheriff Ron Spike and Steuben Sheriff Jim Allard reported that due to heavy rains a boating advisory was being issued on Keuka Lake. They were reporting debris and other floating items, which will pose as hazards to those in the water. Seneca and Canandaigua lakes are reporting similar situations.

– Steuben County was placed under a state of emergency and the Red Cross forced to open an emergency shelter at the Corning-Painted Post High School as evacuations took place. Emergency Management officials in Steuben said that travel was prohibited during the overnight hours in West Union, Woodhull, Troupsburg, Tuscarora, Greenwood, Canisteo, Hornellsville and Jasper.

– Those in the Southside of the village of Addison were also ordered to evacuate during the overnight hours, as Tuscarora Creek reached historic, record-setting flood levels. The heavy rain and rapid rise of water on Tuscarora threatened levies. 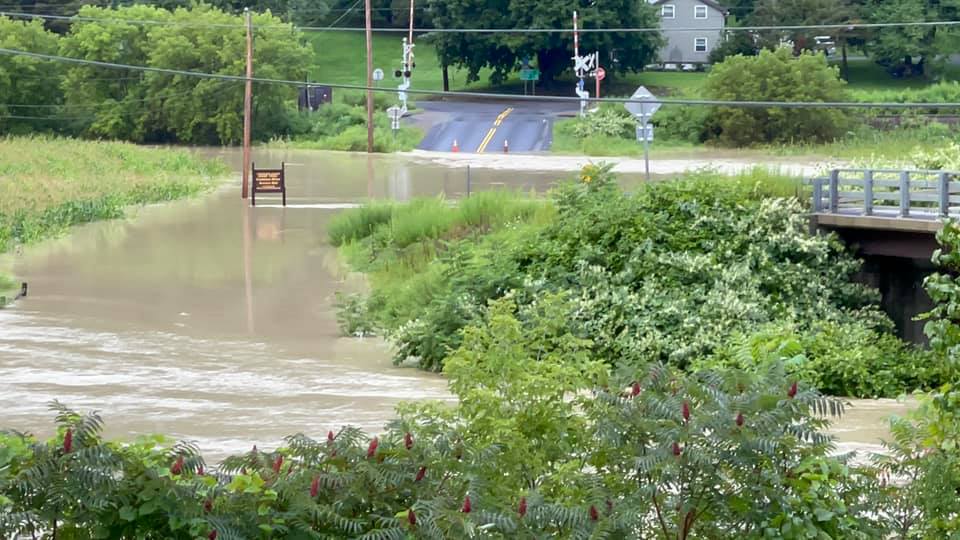 Check out the following images from Steuben County by Kelly Reed: 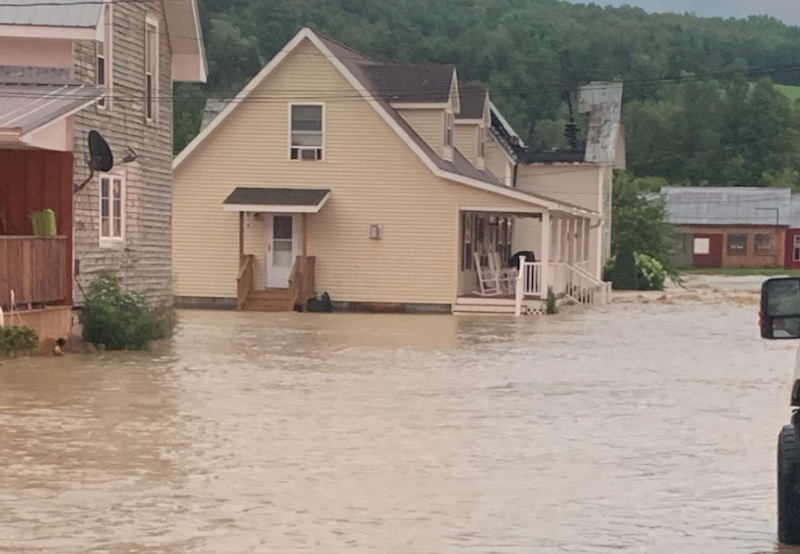 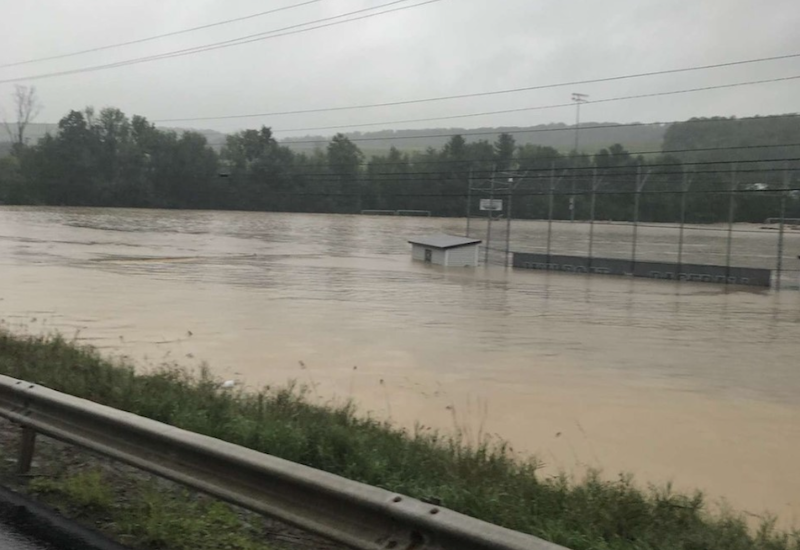 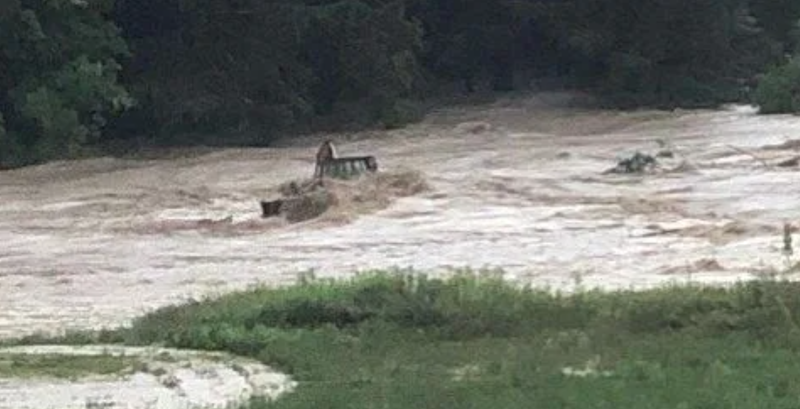 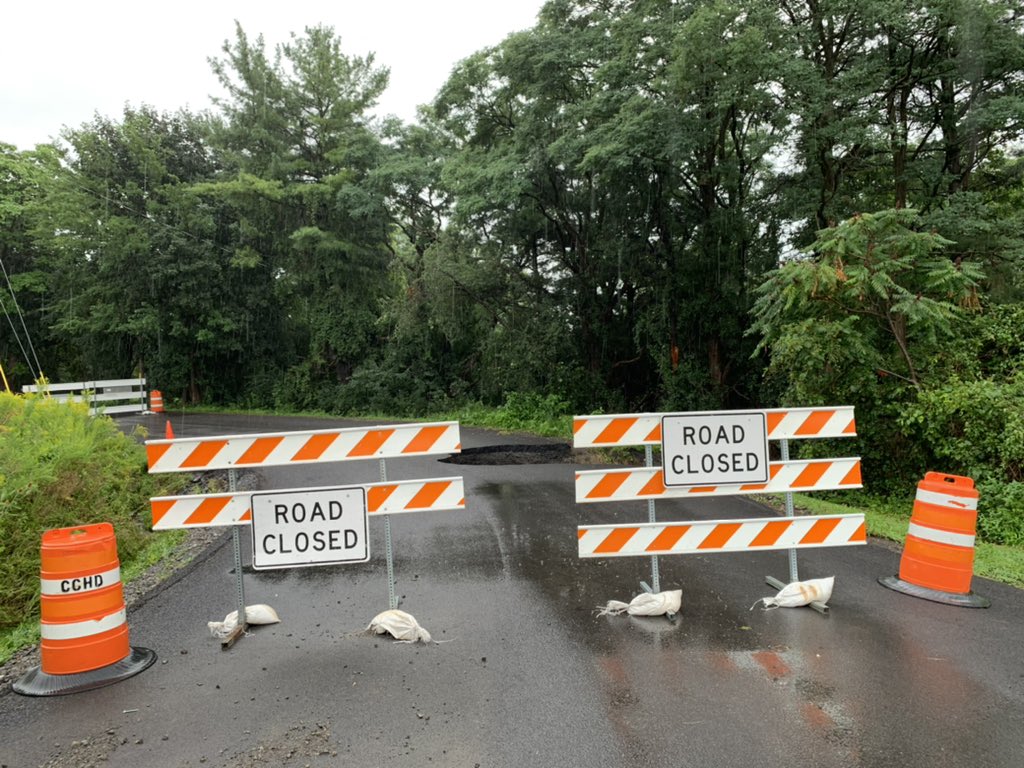 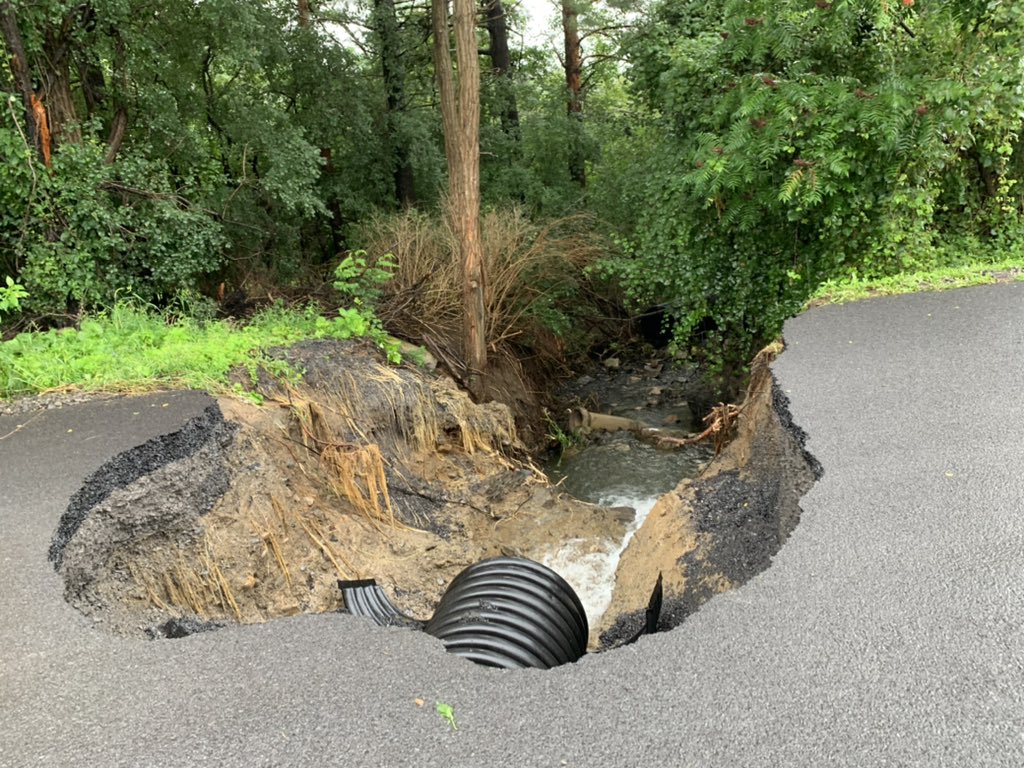 North Road in Owasco is closed. “Multiple other roads are closed due to water over rd. Closures/caution gets worse the further south you go.” Cayuga County HWY, Brian Soper.

Another photo along Keuka Lake by Mike Cavalier. 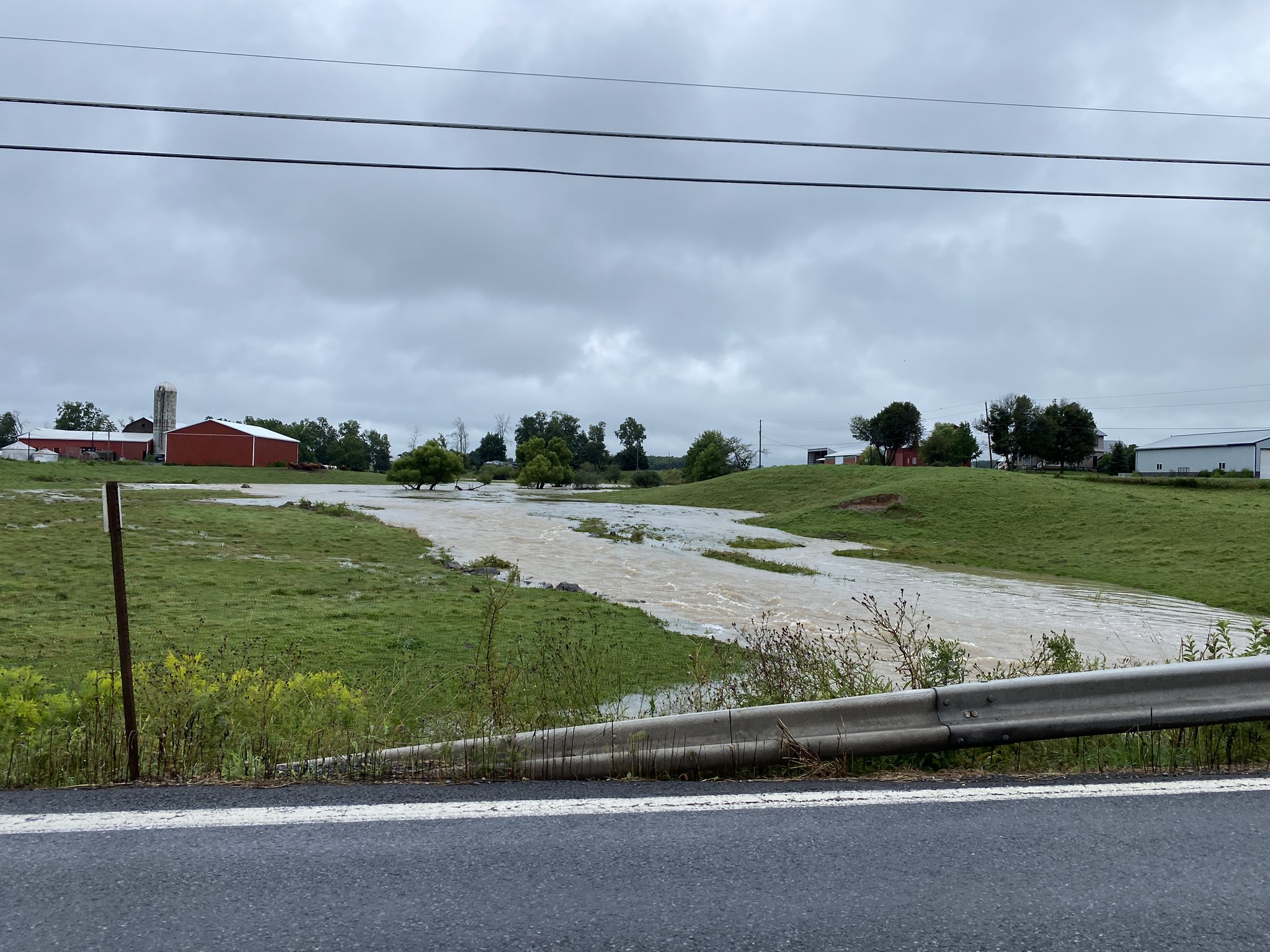