New York State Police have provided more information- including the names of the driver and bus company involved in the serious crash along the Thruway in Cayuga County on Saturday.

Troopers say the investigation remains active, but that the crash occurred in the town of Brutus.

Preliminary investigation revealed that the bus, operated by Fermin Vasquez, 66, of Wingdale, New York was traveling westbound on the Thruway near the Weedsport exit when it left the roadway for an unknown reason.


It then rolled over onto the grassy shoulder. There were 57 occupants, according to troopers, who said that injuries ranged from minor to serious.

The bus was reported to have left from the Poughkeepsie area earlier in the day, with a destination of Niagara Falls.


Photos from the scene below: 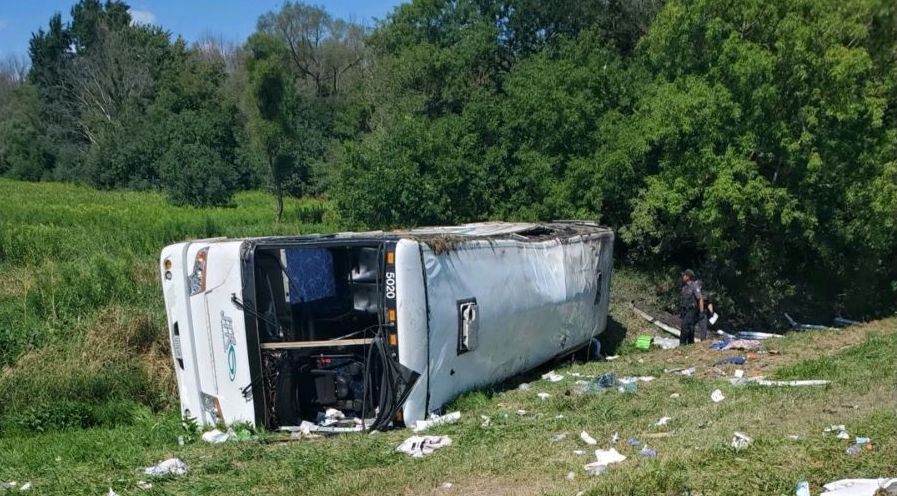 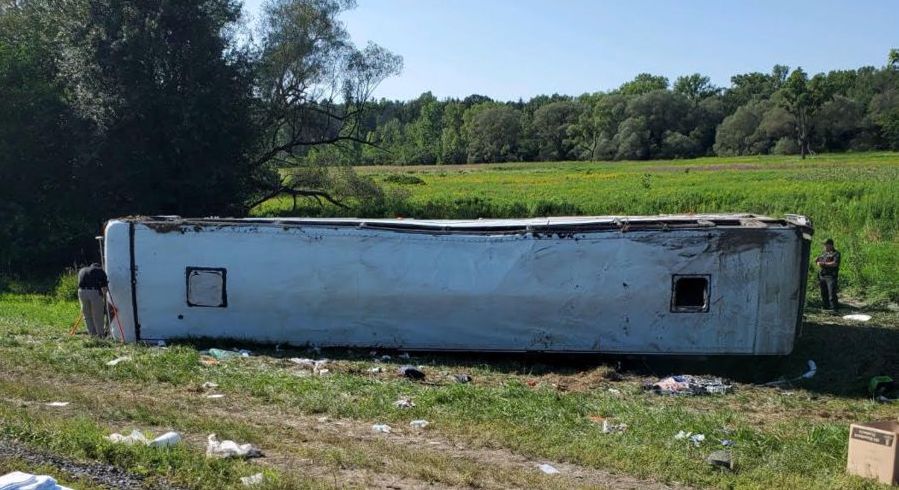