Lt. Gov. Kathy Hochul has announced she will be running for governor in 2022. 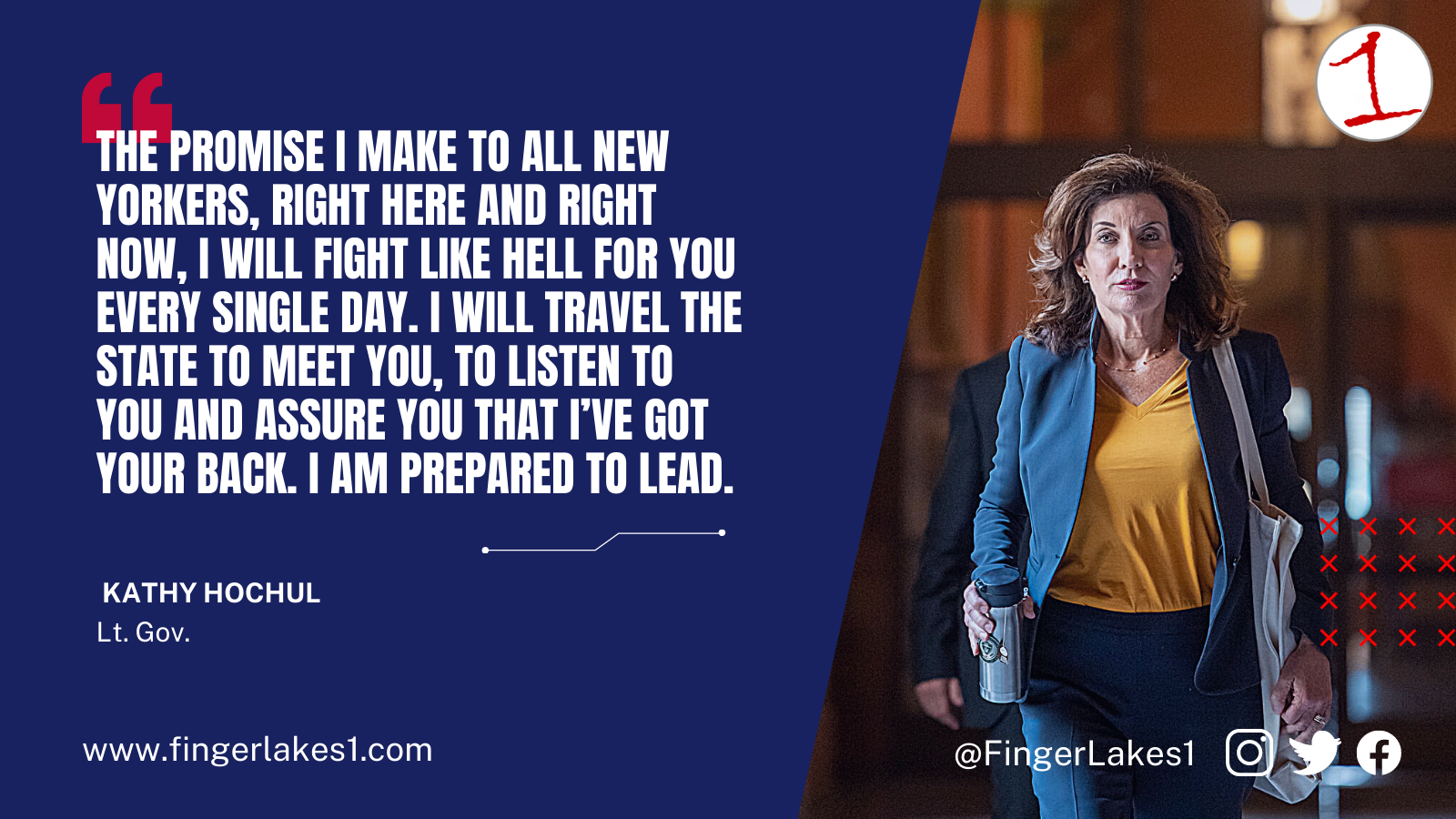 Hochul announced her plans Thursday morning during an interview on The Today Show.

She will take over as governor of New York in just twelve days.

Hochul will be the first female governor and the first governor since 1882 that is from upstate New York, specifically for her, Buffalo.

Some officials seem hopeful, expressing that her upstate roots will help the region, and that she’s shown she cares for the people in her actions in the past.

Others don’t feel as hopeful.

Former Republican state senator Joe Robach stated that he thinks Hochul was a part of the poor policies created by Cuomo’s team, and hopes things will change.

I agree with Governor Cuomo's decision to step down. It is the right thing to do and in the best interest of New Yorkers.

As someone who has served at all levels of government and is next in the line of succession, I am prepared to lead as New York State’s 57th Governor.