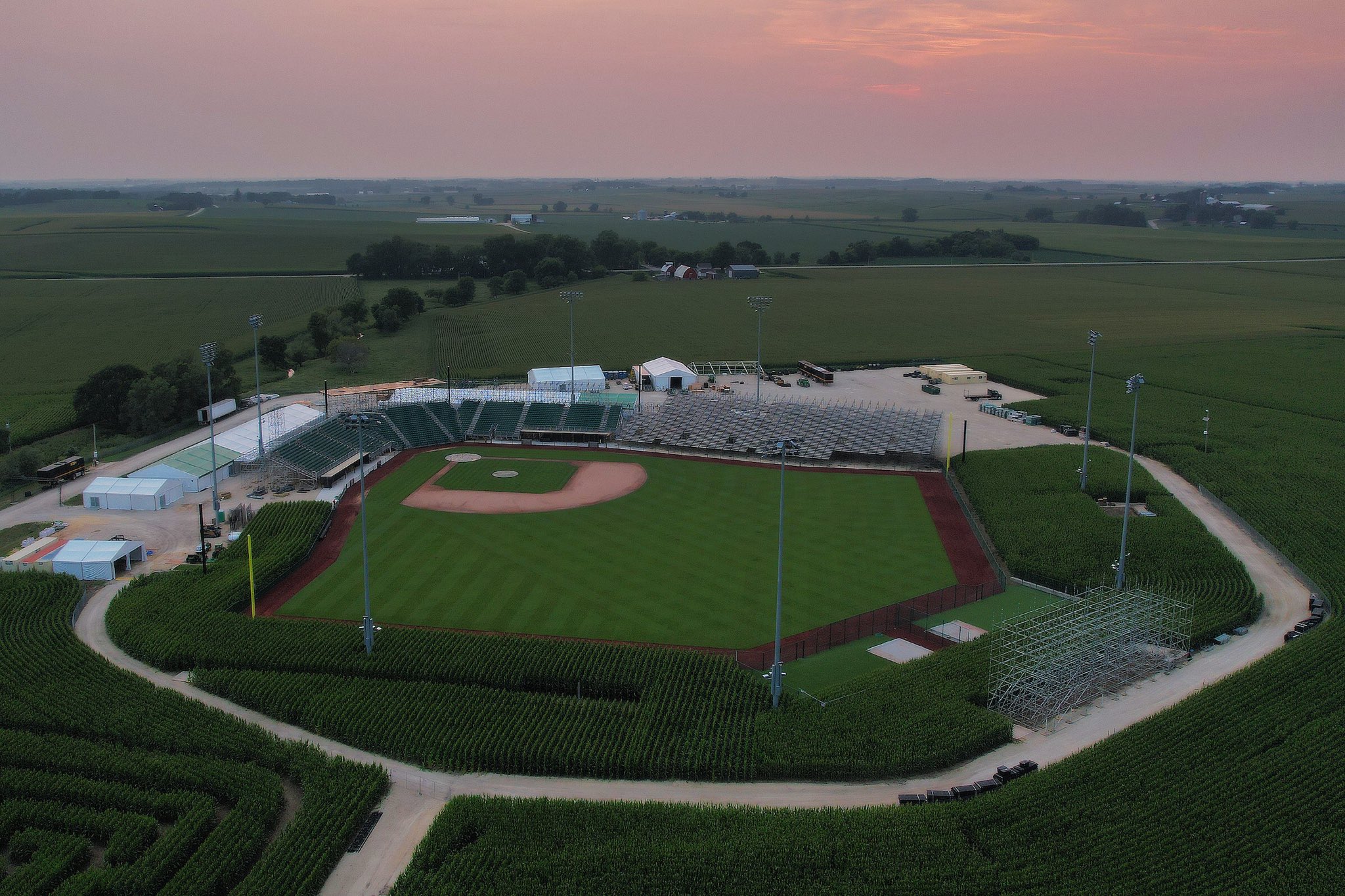 They have built it, and they will come. Now, they’ll be dressed for the occasion.

Ahead of the “Field of Dreams” game in Iowa on Aug. 12, the New York Yankees and Chicago White Sox unveiled their uniforms — inspired by team jerseys worn in the early 20th century — for the first-time special event. 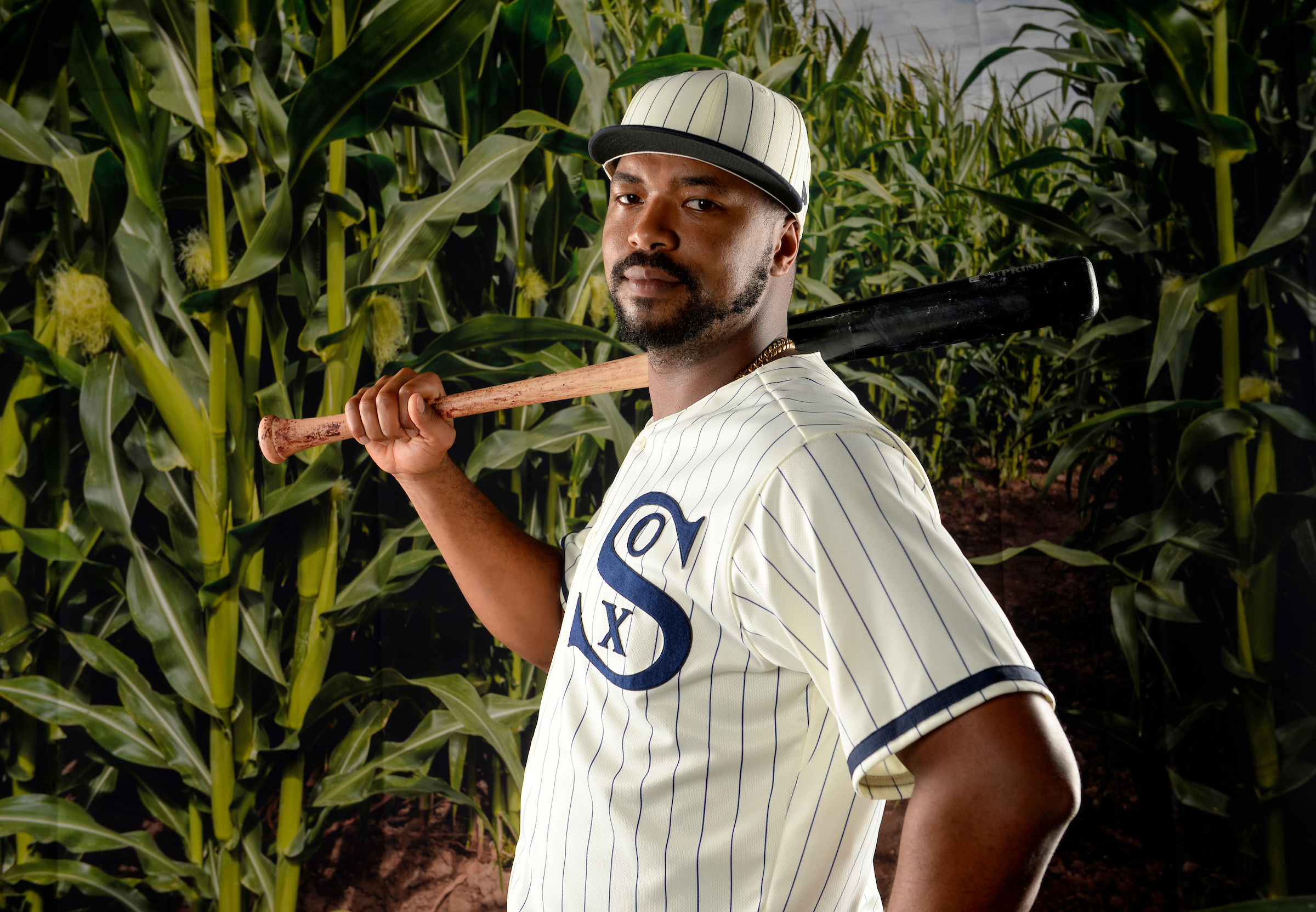 The Yankees unveiled a uniform featuring the NEW YORK lettering in a thinner and wider typeface than the modern-day jersey, featured in navy blue on gray with no white outline or sleeve trim. The cap features a loose-knit interlocking NY. 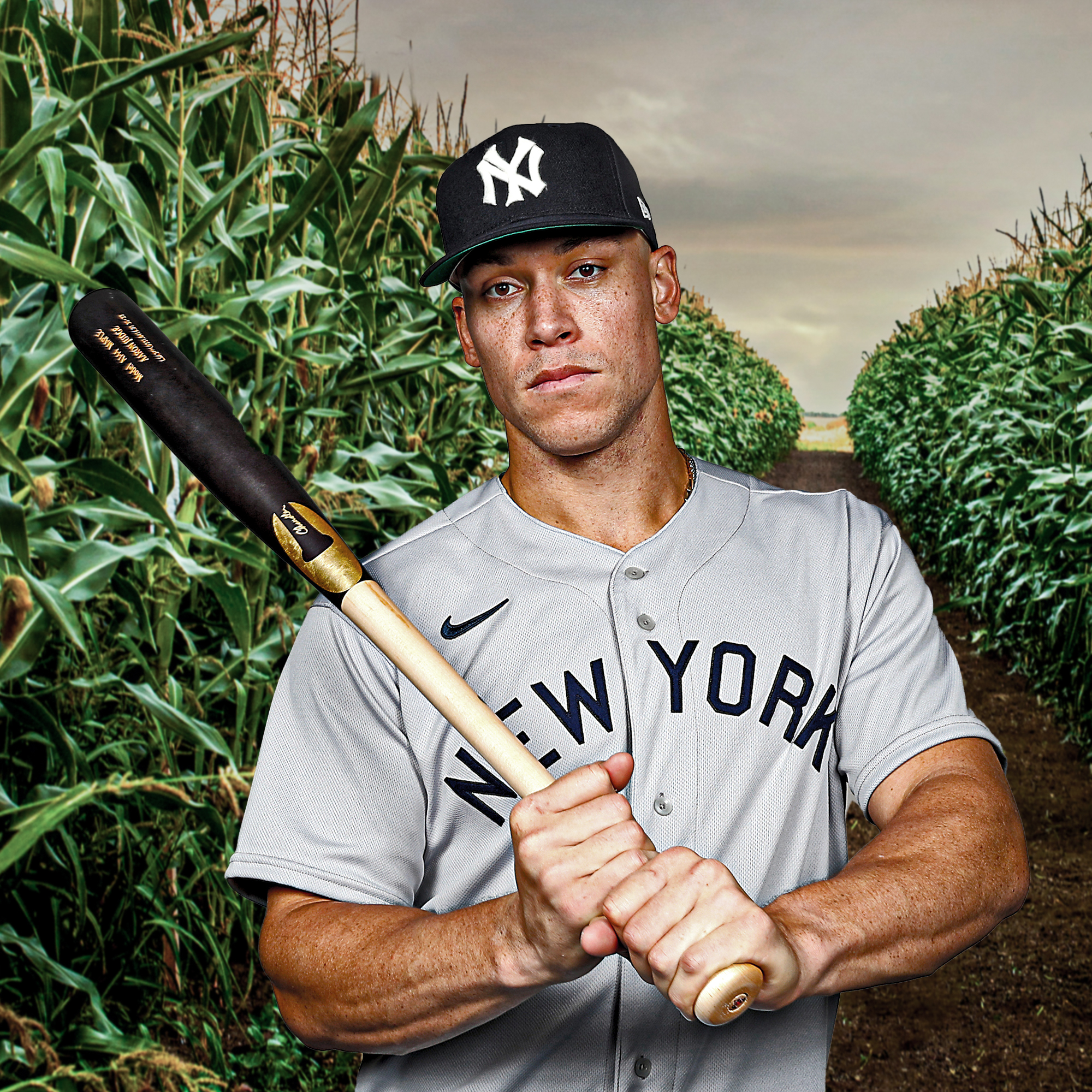 The first Major League Baseball game to take place at the Dyersville ballpark will feature a corn maze behind the right-field fence, a manually operated scoreboard and bullpens behind the center-field fence meant to resemble old Comiskey Park.

The ballpark is located on the Lansing Family Farm, the filming site for the “Field of Dreams” movie starring Kevin Costner, Ray Liotta, James Earl Jones and Amy Madigan.