Pigeons are the subject of some very hot debates, all over the country, and indeed, the rest of the world, with some people loving them, while others hate them with a passion. Regardless of your opinion on pigeons, you probably won’t want to wake up with some squatting on your patio. This is why, in this article, we set out to share some prevention tips with you that’ll help you keep pigeons away from your patio, and your property in general. 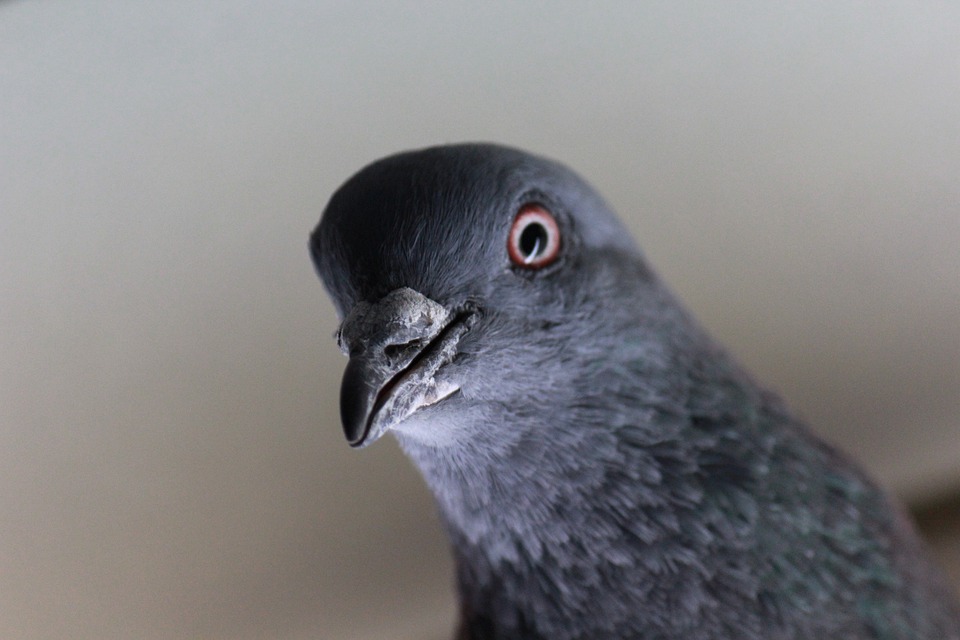 Wait, what? What’s tin foil got to do with anything? Well, experts like New Journey Pest Control, recommend using tin foil on your patio, as well as on your roof, ledges, and other areas that may be prone to perching birds.

The reason why tin foil is such an effective method for keeping birds away is it fools and scares them. Birds don’t generally like shiny things, as they could pose an unknown threat. So wrapping something in tin foil and hanging it on your patio is a good way to make pigeons avoid it. Alternatively, you could use old CDs. CDs, as we well know, have a shiny side that has the exact same effect on birds as tin foil. Generally, birds don’t recognize CDs as objects they’ve incorporated in their general knowledge of the world. So they tend to avoid those, too.

A lot of people have a very negative view of anti-roosting spikes, thinking that these bring unnecessary harm to the birds themselves. That is not, in fact, the case. You see, the idea behind these spikes isn’t to actually harm the bird. Usually, birds will be too clever to actually try to stop and roost on the spikes, recognizing them for what they are – danger. Instead, what these spikes will do is scare off the pigeons and not offer them a place to roost, thus keeping your porch a pigeon-free environment.

Alternatively, you could try using baking soda in common roosting areas, such as eaves or soffits. Simply sprinkle some baking soda over these areas, as pigeons are said to dislike the feel of it under their toes, and will generally stay away from them. Remember, in this, as in most wildlife removal, prevention is better than removal. Removing birds from soffit isn’t an easy task, so it’s much better to focus on keeping the pigeons away from the soffit in the first place – right?

Fake a predator. Or not.

Another worthwhile method for keeping birds away from your porch is bringing in a predator (fake or real, it’s up to you). Sometimes, people will use a rubber snake or owl to ward off other, smaller birds, who are generally preyed upon by these creatures. However, there’s some confusion as to the efficiency of this method. More often than not, the pigeons will eventually figure out that they’re dealing with a rubber predator, and not a real one, at which point, it’ll stop being effective.

Alternatively, you might consider bringing in a pet, often a cat, to ward off birds.

Lastly, if you’re worried about pigeons or any other birds roosting on your patio or anywhere on your property, you might consider calling a professional wildlife removal company like pestcontrolbird.com. Not only are these people able to spot weak spots and early signs of a bird invasion, but they can also advise you on other prevention tips that may work well for your property. Again, prevention is better than having to remove the birds, so invest in it while your home is still pigeon-free!

43 mins ago
The march to sectional glory continues on for student athletes and their schools across Section V and the Wayne-Finger Lakes ... MORE