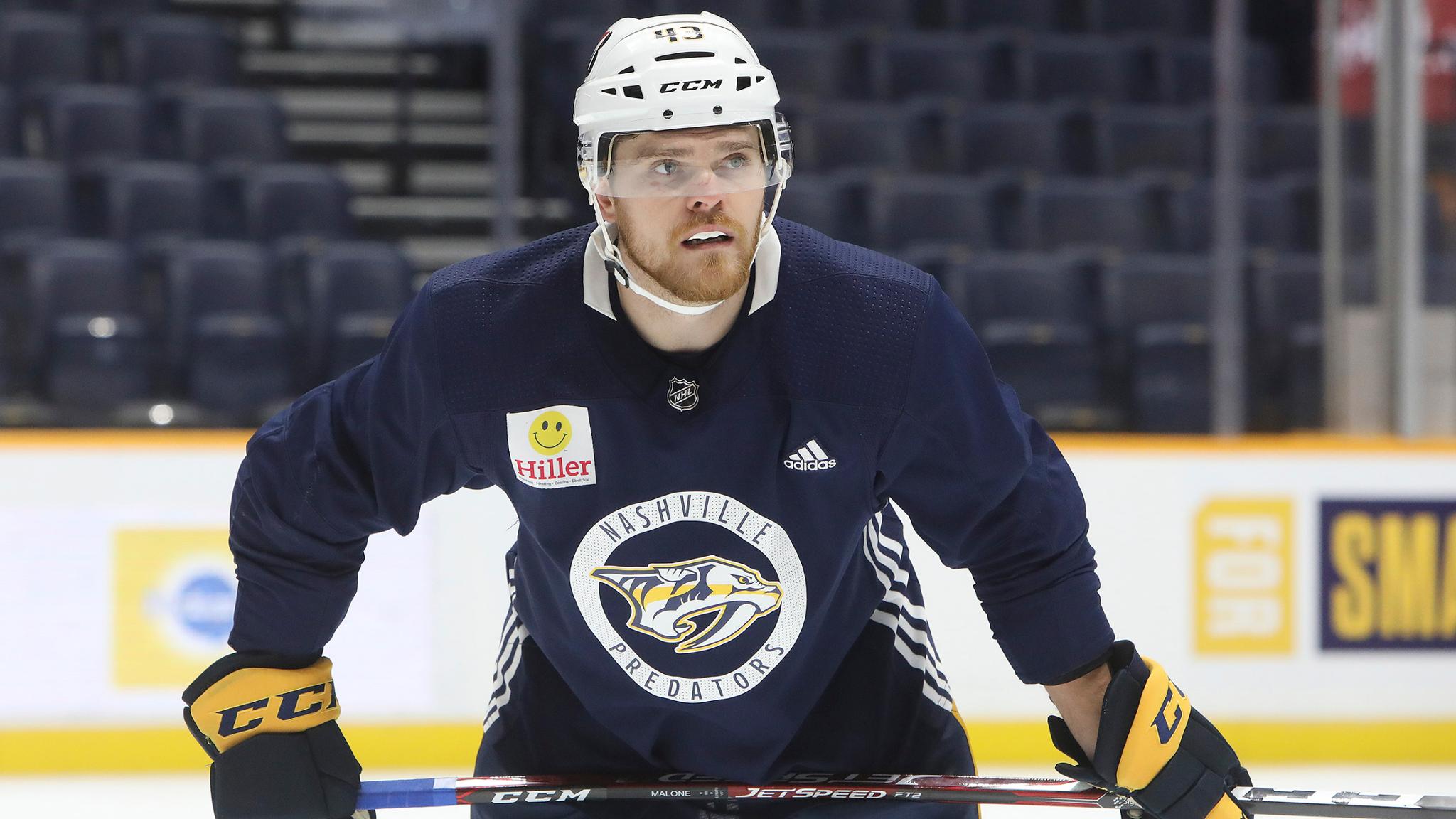 The Buffalo Sabres have signed forward Sean Malone to a one-year contract, the team announced Wednesday.

Malone, 26, is a Buffalo native and was drafted by the Sabres during the sixth round in 2013. He made his NHL debut with the team on April 8, 2017 after completing a four-year career at Harvard University.

Malone remained with the organization for three seasons, appearing in 169 contests with the Rochester Americans. He spent last season with the Nashville Predators organization, tallying an assist in his lone NHL contest and adding 15 points (5+10) in 23 games with the AHL Chicago Wolves.