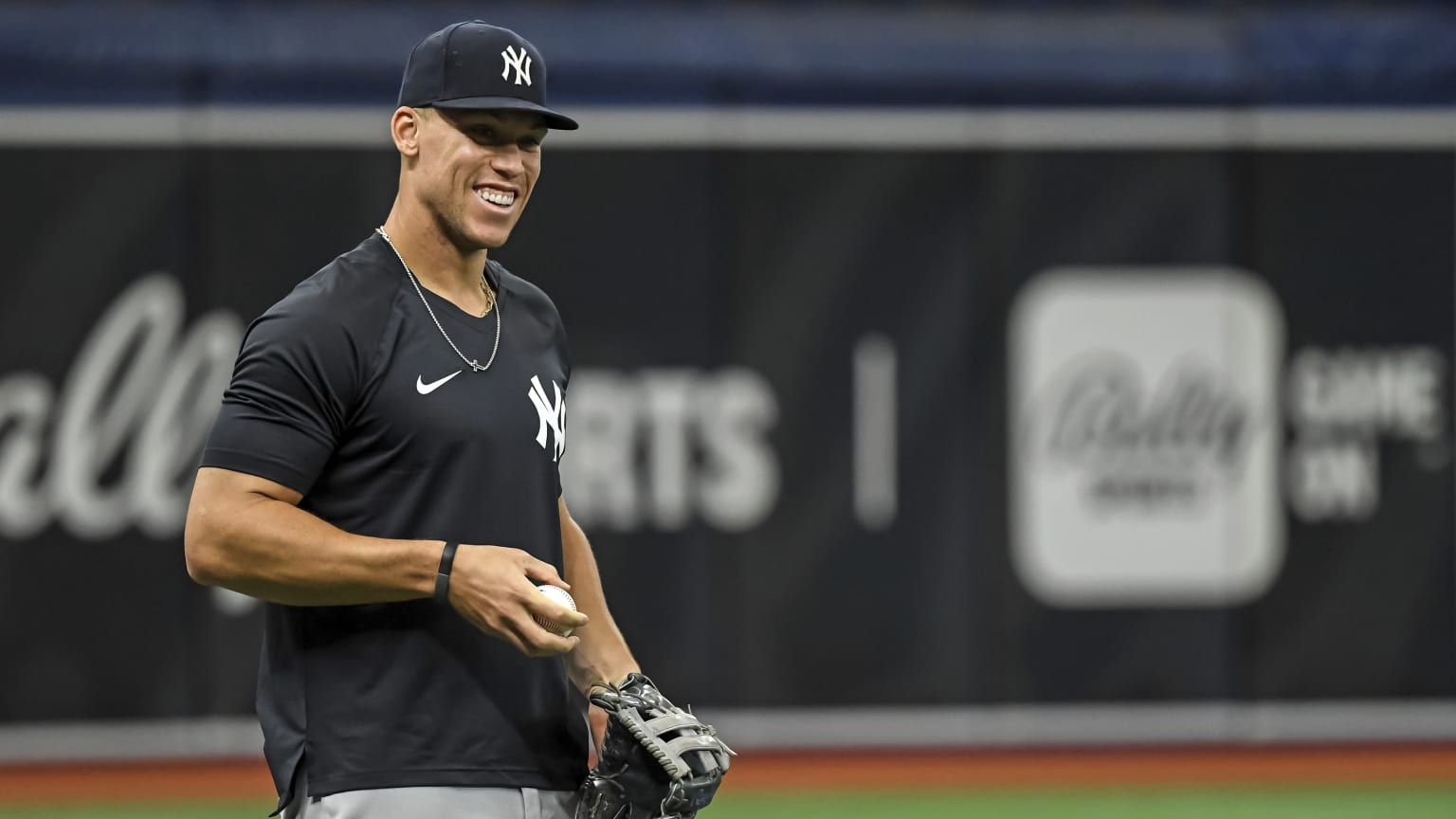 The Yankees welcomed outfielder Aaron Judge and catcher Kyle Higashioka back to the active roster on Monday, with the players having missed nine games each after testing positive for COVID-19.

Judge was in Tuesday’s lineup against the Rays at Tropicana Field, batting second and playing right field. The Yankees had not announced the corresponding roster moves to activate Judge, Higashioka and right-hander Clay Holmes.

“I’m really excited to have him back,” Yankees manager Aaron Boone said of Judge.

Boone watched Judge, Higashioka and first baseman Luke Voit work out at the George M. Steinbrenner Field complex on Monday in Tampa and said that he was “very encouraged” by Judge’s progress.

“It was more just the endurance of getting through it, how’s he responding? How’s he bouncing back?” Boone said. “He felt really good after and then today as well. He has been feeling really strong the last few days. I thought he looked great.”

With Judge and Higashioka returning, five of the six Yankees who tested positive for COVID-19 around the All-Star break have returned on the active roster. Infielder Gio Urshela, right-hander Jonathan Loaisiga and left-hander Nestor Cortes Jr. are also back.

Left-hander Wandy Peralta has been working out with the Yankees’ Double-A Somerset affiliate and could need a Minor League rehab assignment.