There could be a surge in code enforcement violations in the village of Montour Falls, according to local officials.

Mayor James Ryan said in a letter that he’s directing code enforcement to work with property owners on an array of issues.

The mayor says he’s looking to clean up the village by cracking down on code enforcement issues- or issues that have been let go in the past.

“I’m going to direct my code enforcement officers to put some emphasis on property maintenance, I want them to meet a minimum standard,” Ryan explained.

He’s asking people who aren’t up to code for basic upkeep. Inoperable vehicles, overgrown grass, porch junk, etc. will not be tolerated, according to the letter.

The code enforcement officer will come to the home and try to work with property owners, but if a solution isn’t reached- a court order could become necessary.

“Many of the apartments or rentals I see sometimes you’ll see a lot of accumulation of belongings creating a safety issue,” Ryan added.

He admitted that it’s not a major issue at this point, but stepping up enforcement efforts now will prevent things from worsening in the village.

He went on to commend those who have continued to maintain their properties. “They’re mowing their laws, their taking care of their property, removing junk and debris in their yard that may have accumulated. it’s a positive impact,” Ryan added. 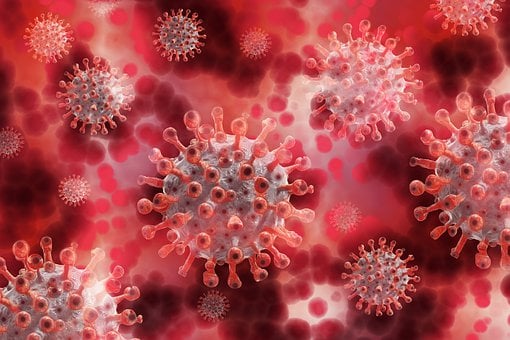 19 mins ago
Researchers reveal that it’s more than just a handful of people who end up on long COVID-19 symptoms; it’s more ... MORE

34 mins ago
The government is finally looking into what the USPS needs to function properly. Evidently, the USPS says delivery times improved ... MORE

58 mins ago
Halloween Kills had a massive opening weekend in the box office, but did you know the latest installment of the ... MORE