The message on the sticker reads “Give graduates the gift of health, stop underage drinking.” A timely message for high school graduations and the celebrations that come with them. Businesses that partnered with SCCUDD in making the project such a success included the Odessa Dandy Mini Mart, Linda’s Citco, Montour Falls Wine & Spirits, the Hector Dandy Mini Mart, TOPS Friendly Market, Walmart, Wright’s Beverages, Sinclair, Watkins Glen Wine & Spirits, and the Burdett Dandy Mini Mart.

“3 days, 10 alcohol retailors, and 2000 stickers going out into the community” stated SCCUDD Project Coordinator. “All ten businesses were welcoming and helpful. We are already talking about making it even bigger for next year!” 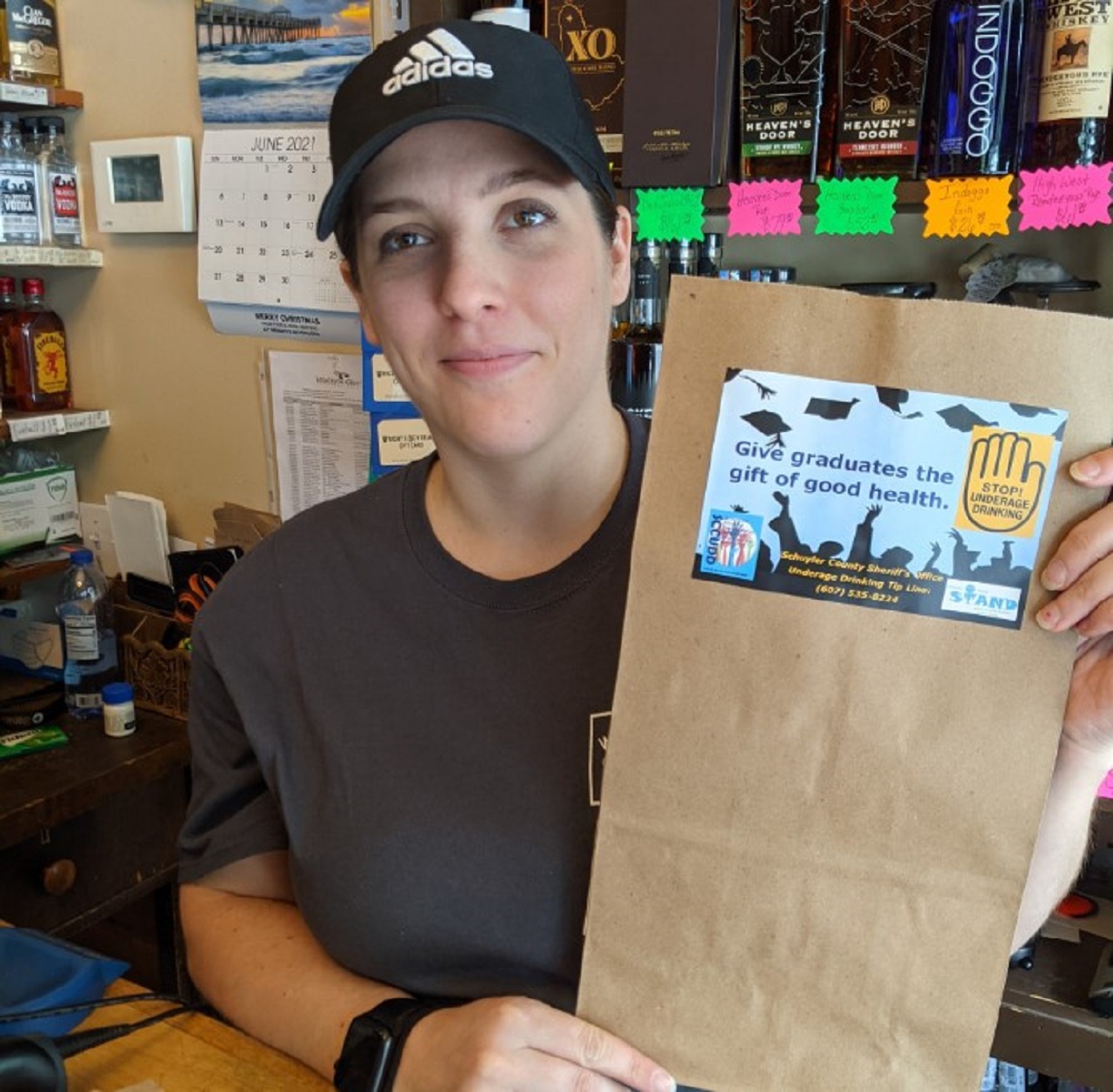 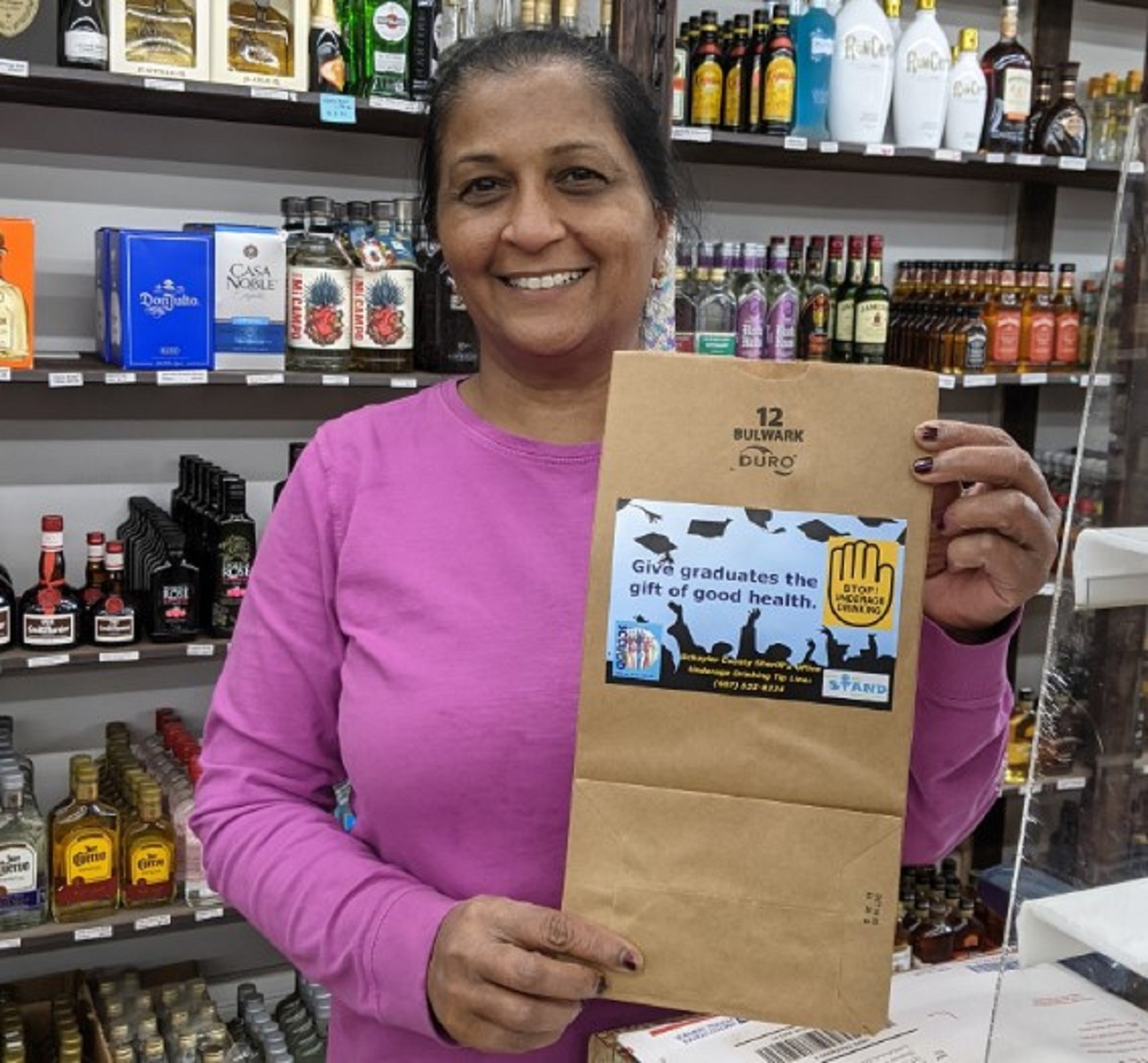 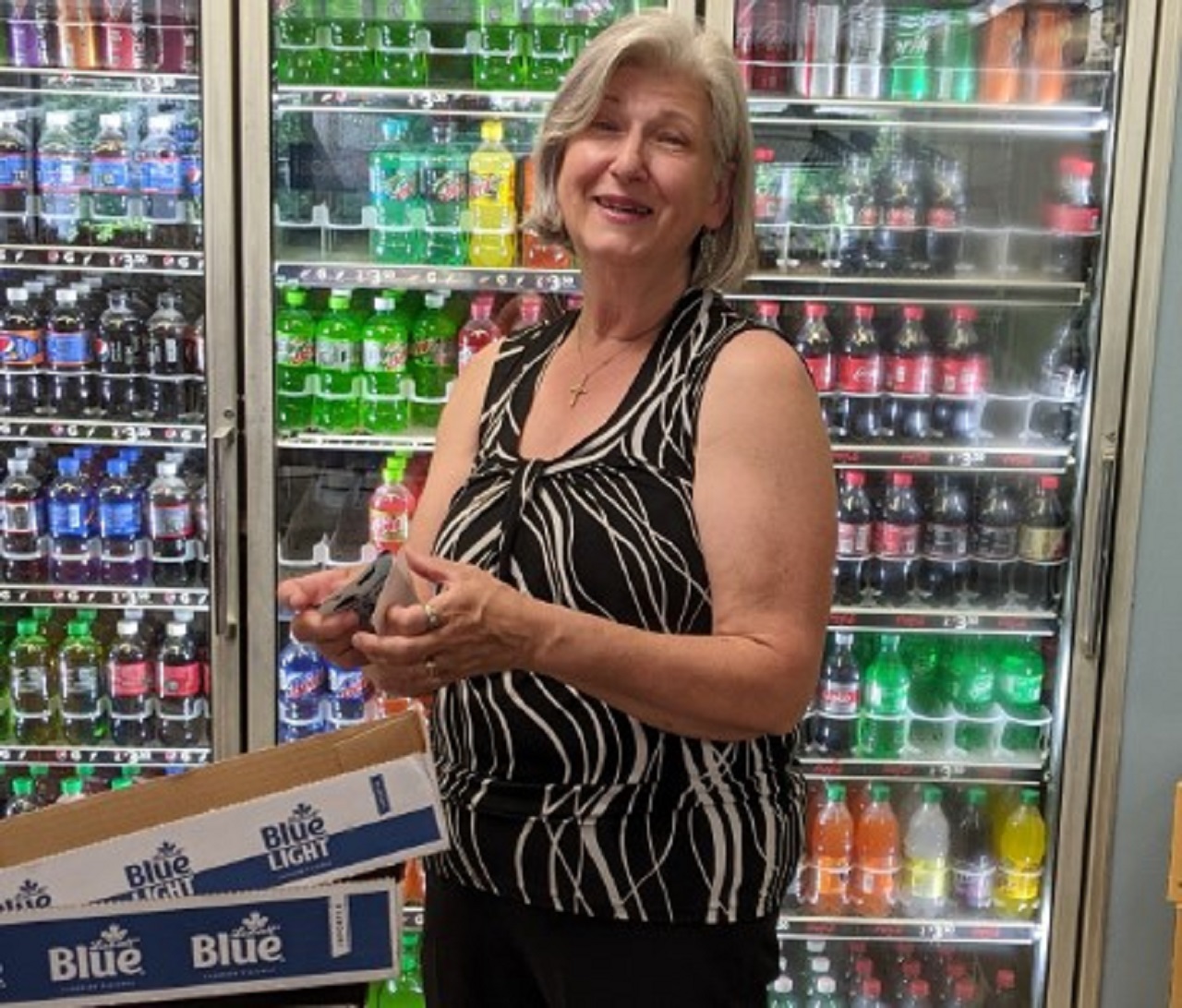 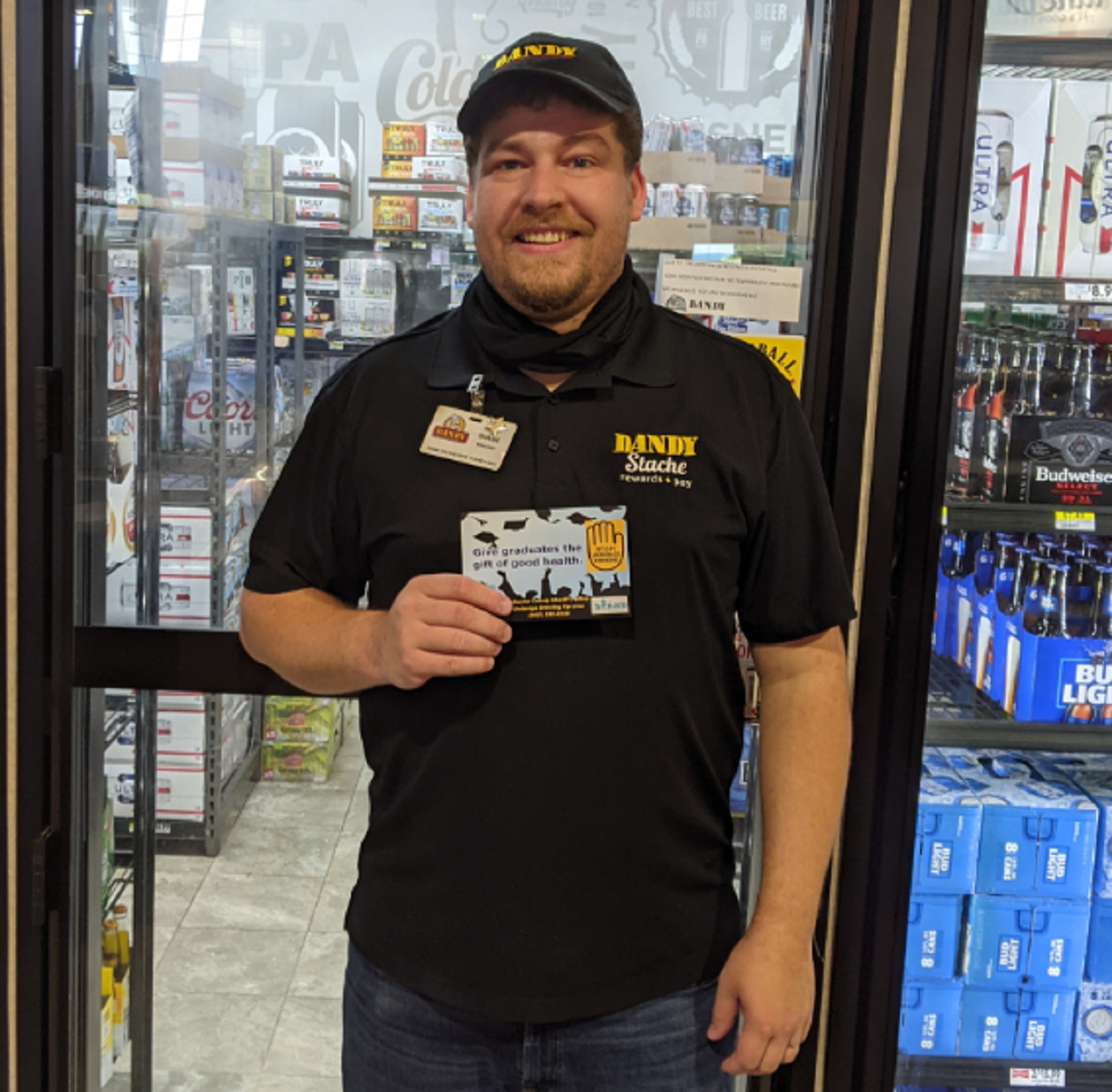 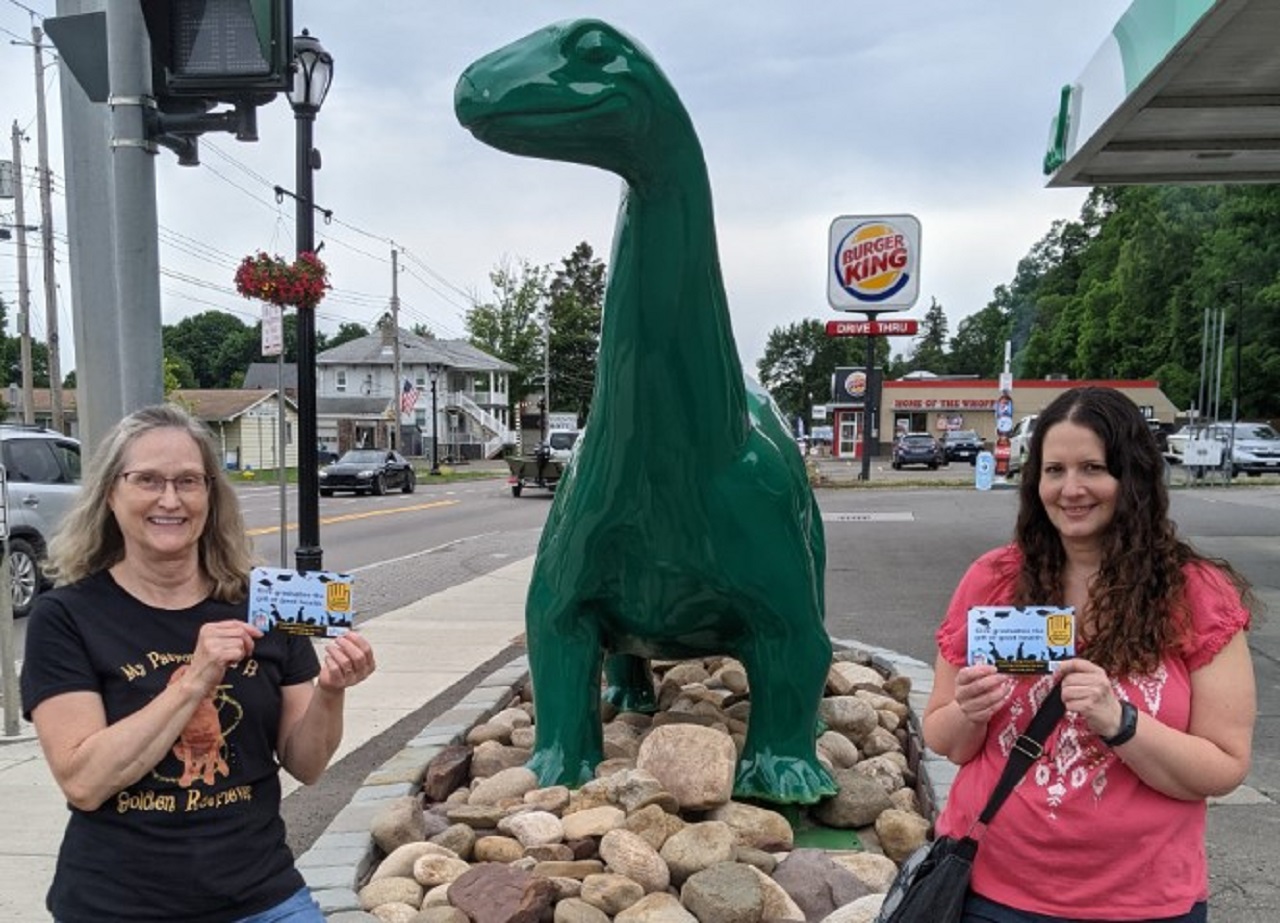