P2P purchasing can be traced to the 80s when it was first used for business purposes, however, the first time the business structure was used outside of business was in 1999 when Shawn Fanning designed the music-sharing service, Napster.

Napster in no time became a platform where unauthorized songs were shared without adherence to copyright regulations. A few years later a lawsuit was filed by American music against the platform and it was eventually shut down. Although Napster was a failed experiment, it gave room for the establishment of newer P2P services. Before blockchain, P2P was the closest the financial market has to decentralization.

This pre-established P2P was what blockchain leveraged to build its decentralization. P2P is regarded as the core of blockchain as can be seen in every cryptocurrency, so what is Peer-to-Peer purchasing? 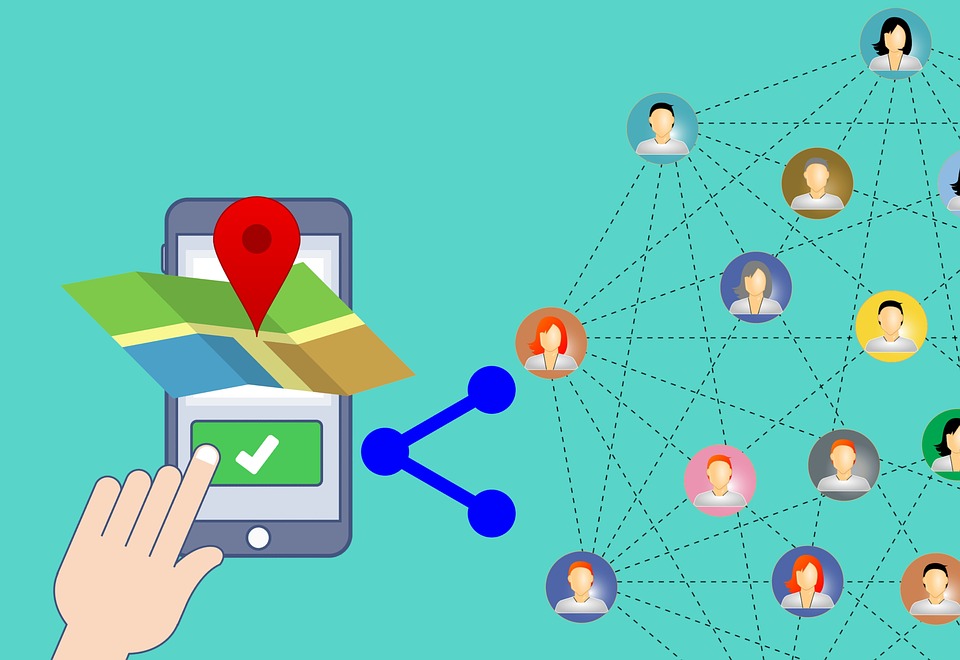 What Are Peer-to-Peer Networks?

P2P trading is the act of buying and selling cryptocurrencies directly between users, without a third party or intermediary. When you buy or sell cryptocurrencies using a traditional exchange, you don’t get to transact directly with the counterparty. Instead, you use charts and other market aggregators to determine the optimal time to buy, sell, or hold cryptocurrencies. The exchange organizes the transaction on your behalf, and the market price determines your final price at the time of transaction.

What this means is that P2P is a decentralized model that allows for transactions between two peers also regarded as nodes. These peers are allowed to communicate amongst themselves without having a central authority. Even in trading, it also applies. It makes it so traders are directly involved with each other one on one, as is the case ok Bitcoin code app This is the direct opposite of the seeder/leecher system. In P2P, both parties are seeders and leechers, this means both parties make requests and fulfill them.

What makes the P2P built on blockchain different from those of other platforms is that blockchain is a public ledger and all transactions carried out can be viewed by every node.

How Do P2P Networks Work?

Several definitions have been given for peer-to-peer (P2P). One of them defined it as a

P2P is functional through a distributed network of computers. These networks are operated without a central administration, as each node holds equal administrative power (all the nodes have the same copy of data). These nodes play the role of a server as well as clients. These individual nodes have access to files from any node within the network. Since they use their individual data storage rather than a central server.

P2P Use in Blockchain

Satoshi Nakamoto defined blockchain as a

“peer-to-peer electronic cash system built with the aim to create a P2P digital form of money without banks.”

Blockchain’s primary objective has always been to solve the problem of trust, that’s why the platform leveraged P2P to create digital money that does not need a banking system to operate. Satoshi Nakamoto defined blockchain as a “peer-to-peer electronic cash system”