Firefighters say no injuries were reported to people or animals after a blaze last week in the town of Ithaca.

First responders were called to Plantation Bar and Grill around 2 a.m. during the early-morning hours on Friday. They remained on scene until about 10:30 a.m.

The restaurant, which is located on Dryden Road, suffered serious damage and will likely be a complete loss.

Firefighters with the Varna Volunteer Fire Department said that it didn’t appear as though the building would be worth saving.

Seven agencies responded through mutual aid requests fighting the blaze. The cause of the fire is not clear at this point. 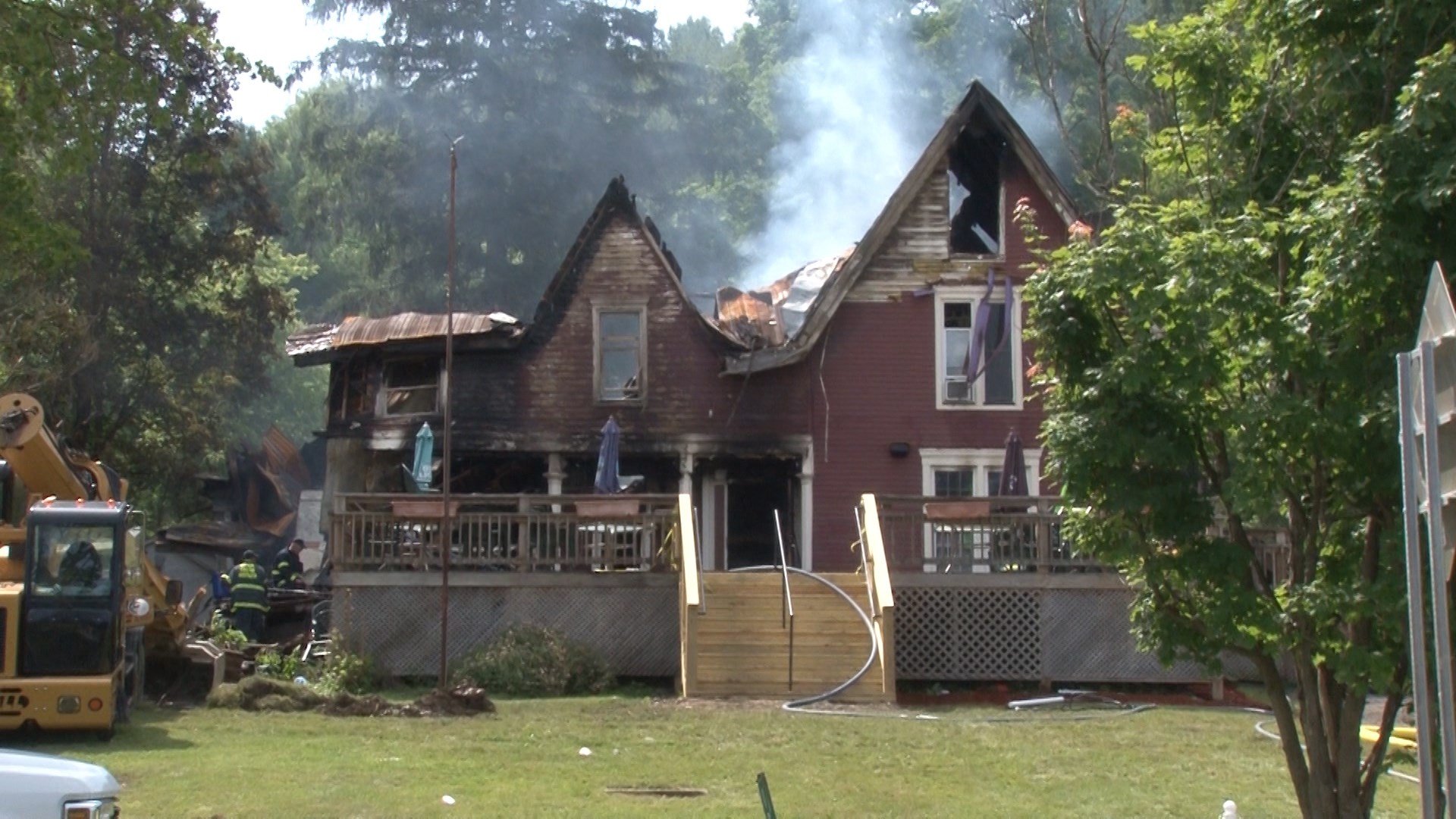