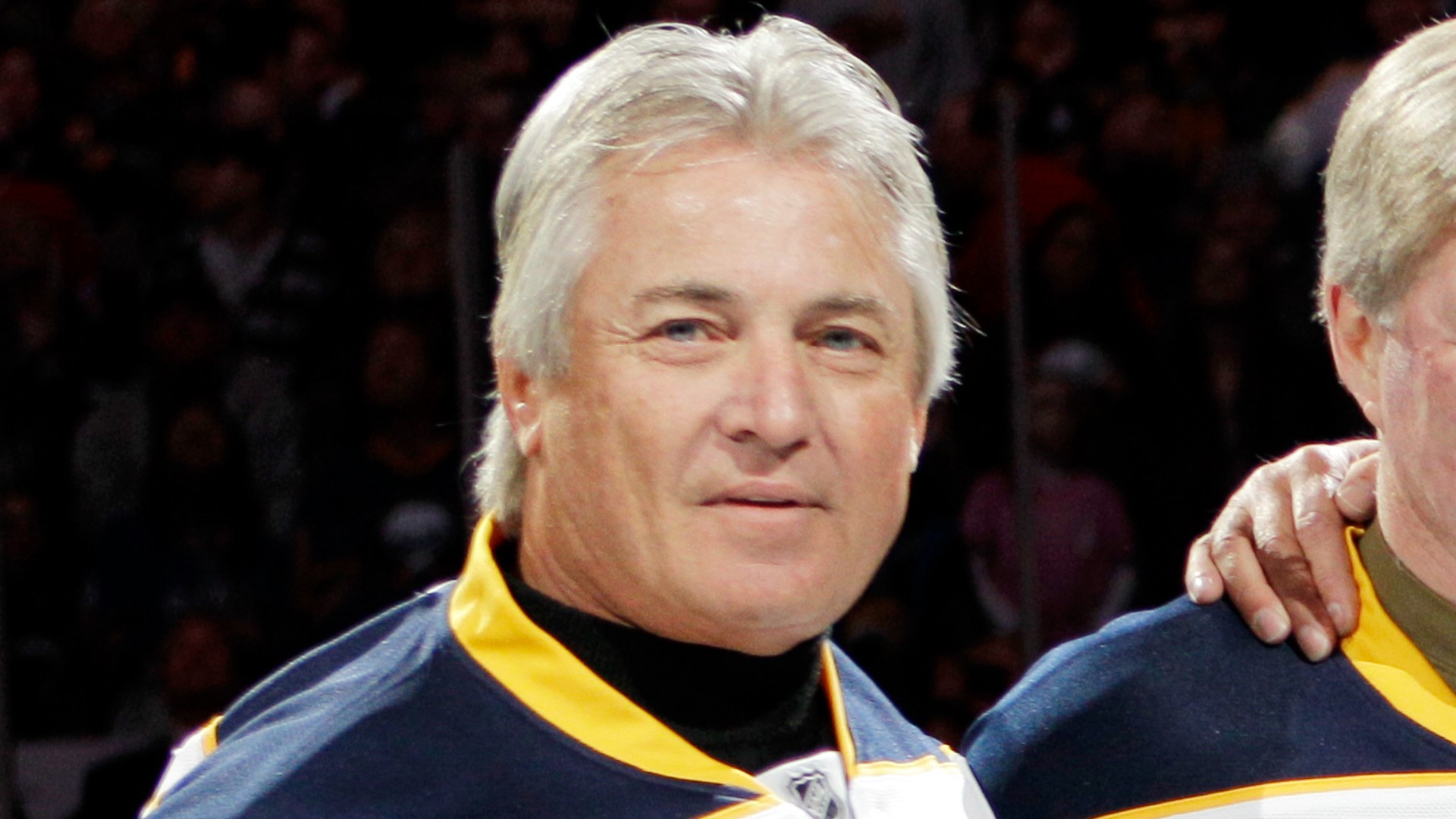 Rene Robert, a famed member of the Sabres “French Connection” line, has passed away after suffering a heart attack last week.

He had been hospitalized in Florida over the weekend, and on life support.

He scored the famous “fog goal” in overtime to beat the Philadelphia Flyers in game three of the 1975 Stanley Cup Finals.

He finished the 1974-75 season with 100 points, the first time that an NHL player reached that mark in points in one season.

Robert was inducted into the Greater Buffalo Sports Hall of Fame in 1994. The Sabres retired his number (14). 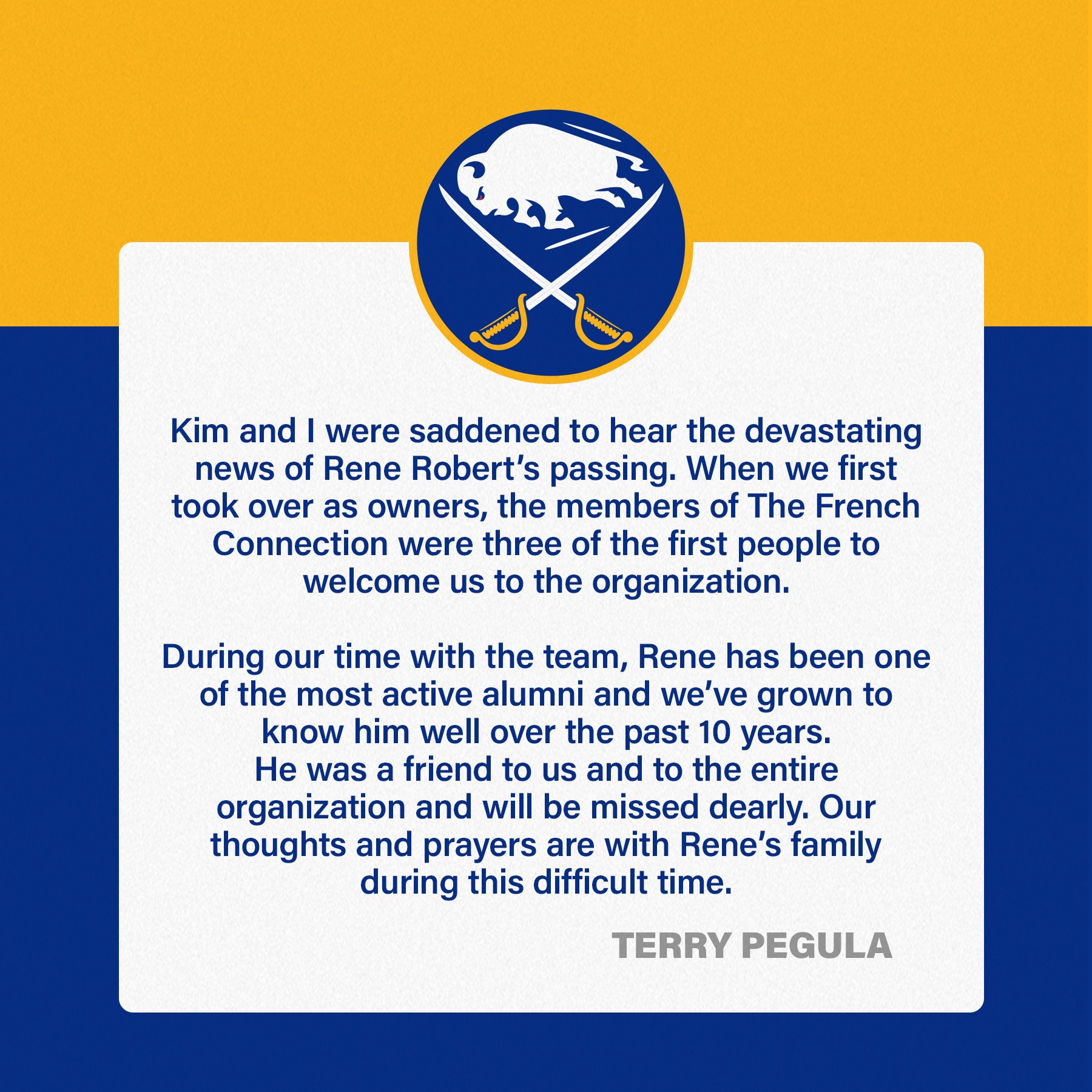