On Saturday around 4:15 a.m. the Seneca County 911 Center received a call of a structure fire on Water Street in Seneca Falls.

It was reported that a porch was on fire on Water Street near Bridge Street.

Police officers and Seneca Falls Fire Department were able to deploy fire extinguishers which knocked down the fire, preventing it from spreading any further.

The fire department was able to quickly extinguish the fire and ensure that there was no further extension inside of the building.

There were no injuries as a result of the fire and none of the tenants were displaced. The cause of the fire was believed to be from an improperly extinguished cigarette. 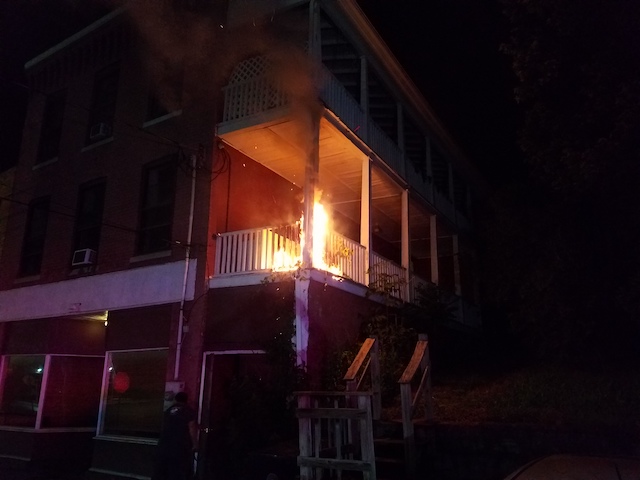 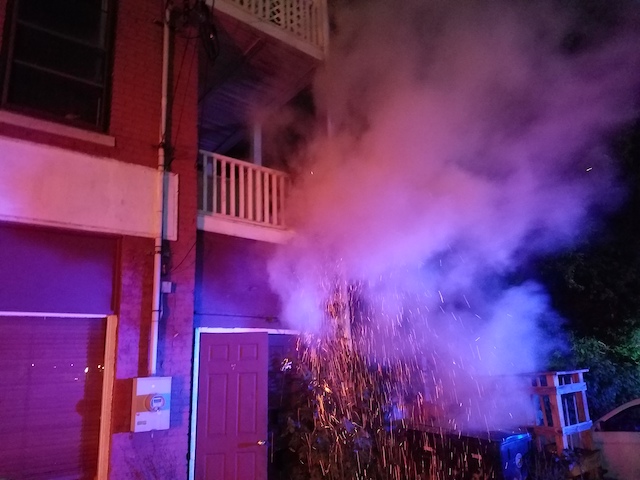