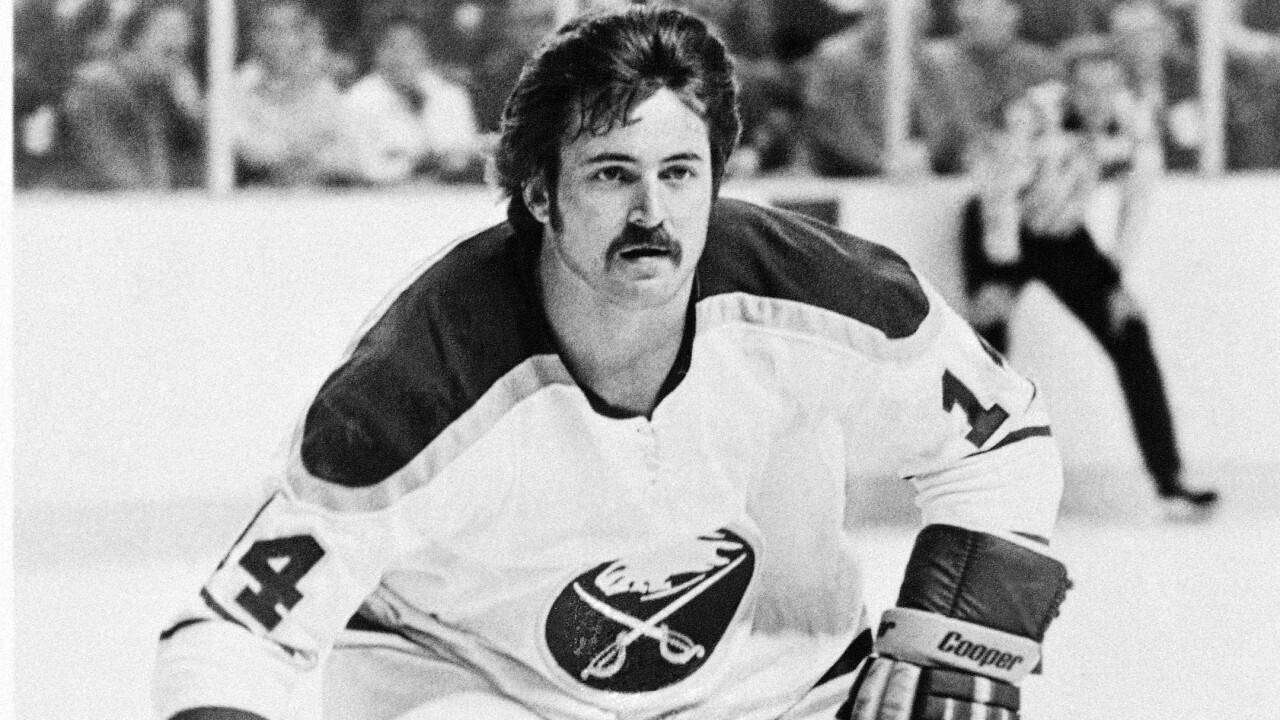 Rene Robert, one of the members of the legendary Buffalo Sabres’ French Connection line has suffered a ‘serious heart attack’, according to a report from John Vogl of The Athletic.

Robert reportedly suffered the heart attack at his home in Florida.