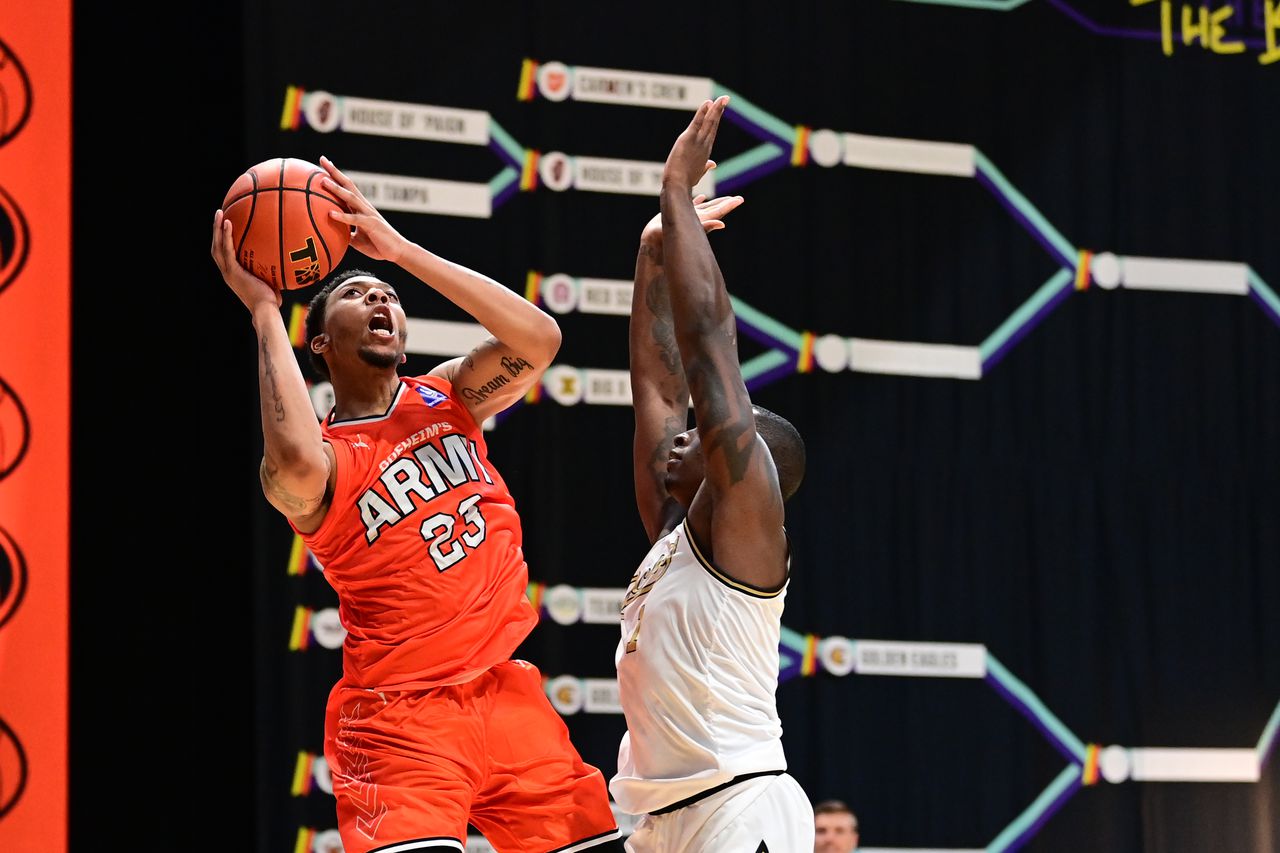 For the last several summers, The Basketball Tournament gathers a bunch of former college basketball stars, plays some competitive basketball games, and gives us all a needed break from offseason shenanigans and baseball. Former student manager Kevin Belbey has been the General Manager of a Syracuse Orange team, named Boeheim’s Army, for the last seven seasons, as fans have watched the ‘Cuse alumni team become a focal point of the tournament.

Coming off a disappointing, yet heavily COVID-19 impacted 2020 tournament, the 2021 tournament is back, and along with it, a new roster for BA. Three former first round picks under 26 are joining the team, with Belbey giving the recruitment credit to Adam Weitsman, Boeheim’s Army’s Chairman of Business Operations.

The full roster is as follows:

One of those names may not be familiar to you. Rice, a former Boston College player, has played internationally for years and was a member of the Montenegro national team. At BC from 2005-09, he averaged 15.9 points per game.

Another shake-up? Coaching. Former head coach Ryan Blackwell will now be the Associate Head Coach, with Jeremy Pope taking over the reigns as head coach. Shaun Belbey joins as Assistant Coach & Head of Player Development. Jack Overdyk rounds out the staff as an Outside Advisor to the staff on roster construction & business affairs.

Boeheim’s Army will be competing in the Peoria, Ill. regional taking place from July 24-28, 2021. This new, revamped team will try to do something no BA team has done yet: win the whole damned thing.