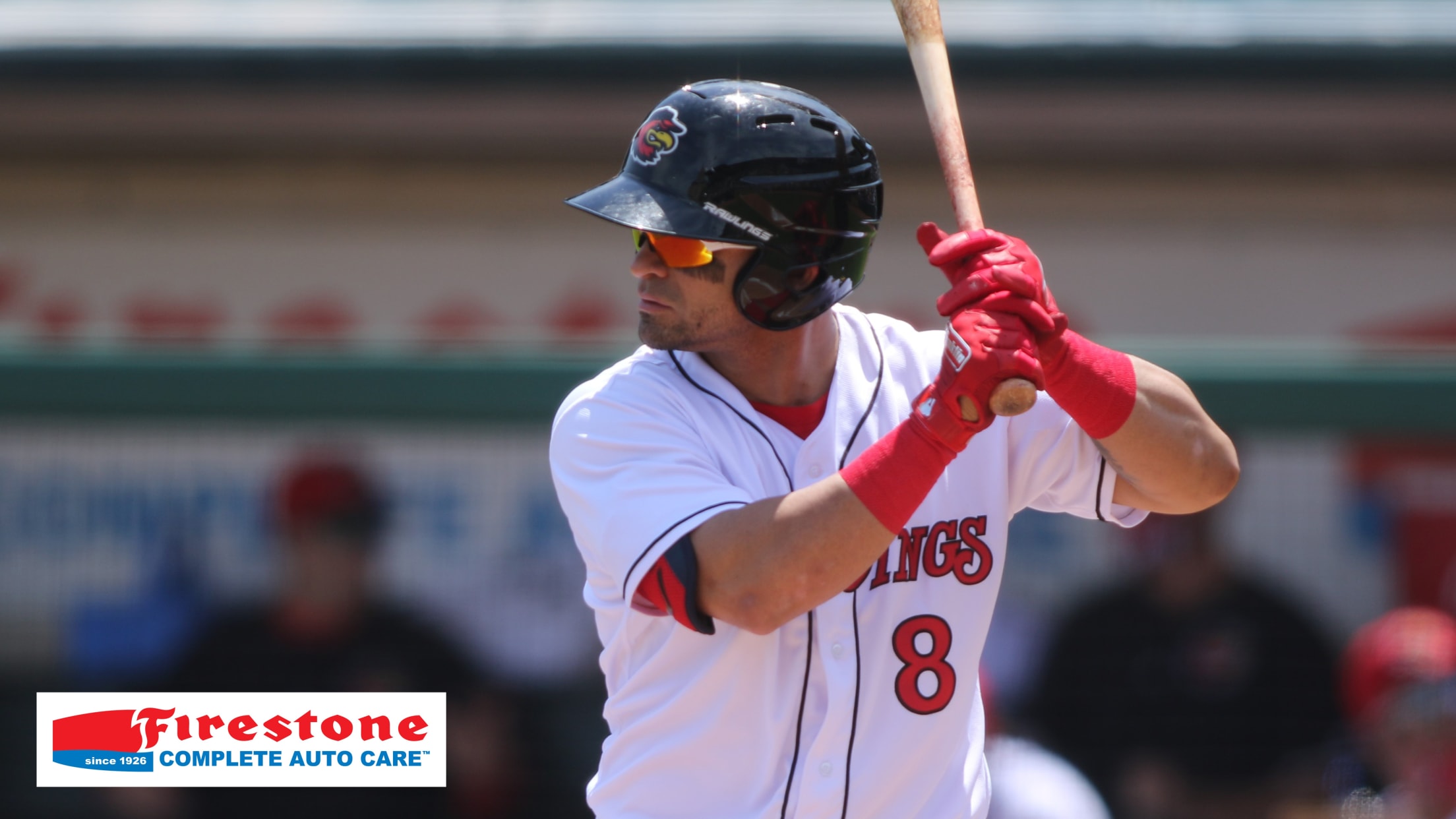 Parra stepped to the plate in the ninth with the game tied, 3-3, and turned around a 1-2 offering from ‘Pigs reliever Julian Garcia.

Rochester took a 2-0 lead in the second inning on a two-run double from Cody Wilson.

After the IronPigs answered with two in the bottom of the frame, Tres Barrera hit his third homer of the road trip to give the Wings a 3-2 lead.

Sterling Sharp turned in another solid performance for the Wings on the mound going six innings, allowing three runs, one earned, on three hits and two walks.

T.J. McFarland earned the win – his first with the Wings – tossing two perfect innings of relief behind Sharp.

After an off day Monday, the Red Wings return to Frontier Field on Tuesday to open a two-week homestand in the Flower City.