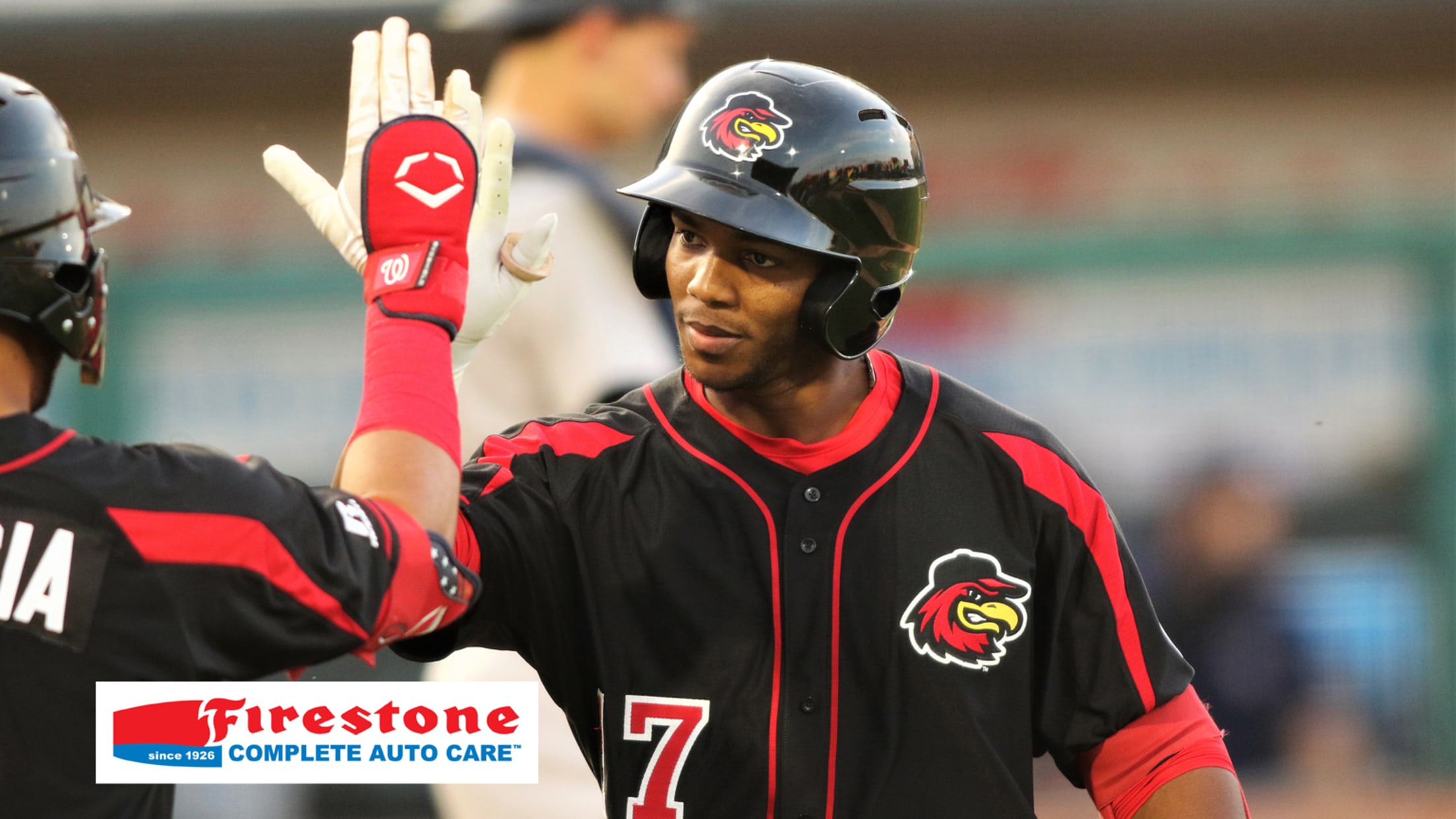 It’s the second time in four games in this series that the Red Wings (9-20) have scored 18 runs and recorded 22 hits, joining Wednesday’s 18-5 win.

The Wings hit back-to-back-to-back home runs for the first time since May 13, 2014 vs. Columbus when Oswaldo Arcia, Deibinson Romero and Chris Hermann did so in the 5th inning against Trevor Bauer at Frontier Field. Hermann was on the Red Sox active roster but not in the starting lineup for Worcester.

Rochester added three unearned runs in the 2nd inning and six more in the 5th inning to open a 17-0 lead.

The first five batters in the Wings lineup – Luis García, Humberto Arteaga, Carter Kieboom, and Jake Noll – all had received their fourth plate appearances by the end of the 3rd inning. Garcia reached base three times via a single and two walks, Arteaga had three hits, drove in a run and scored a run, Kieboom had two hits, three RBI, and a run scored, and Noll had two hits, including a double, a walk and three runs scored in the first three innings alone.

Josh Rogers, just signed by Washington as a minor league free agent on June 3 and officially joined Rochester yesterday, earned the win after allowing one run on six hits and two walks with three strikeouts in 5.2 innings. The lone run scored on a home run in the 6th inning.

Swihart added a solo home run in the 7th inning for his second career multi-homer game. The other came for Boston at New York on September 29, 2015 as the Red Sox beat the Yankees 10-4.

The Red Wings have a chance to win their first series of the season with a win on Sunday. They play the Red Sox one final time at Polar Park this season at 1:05 p.m.