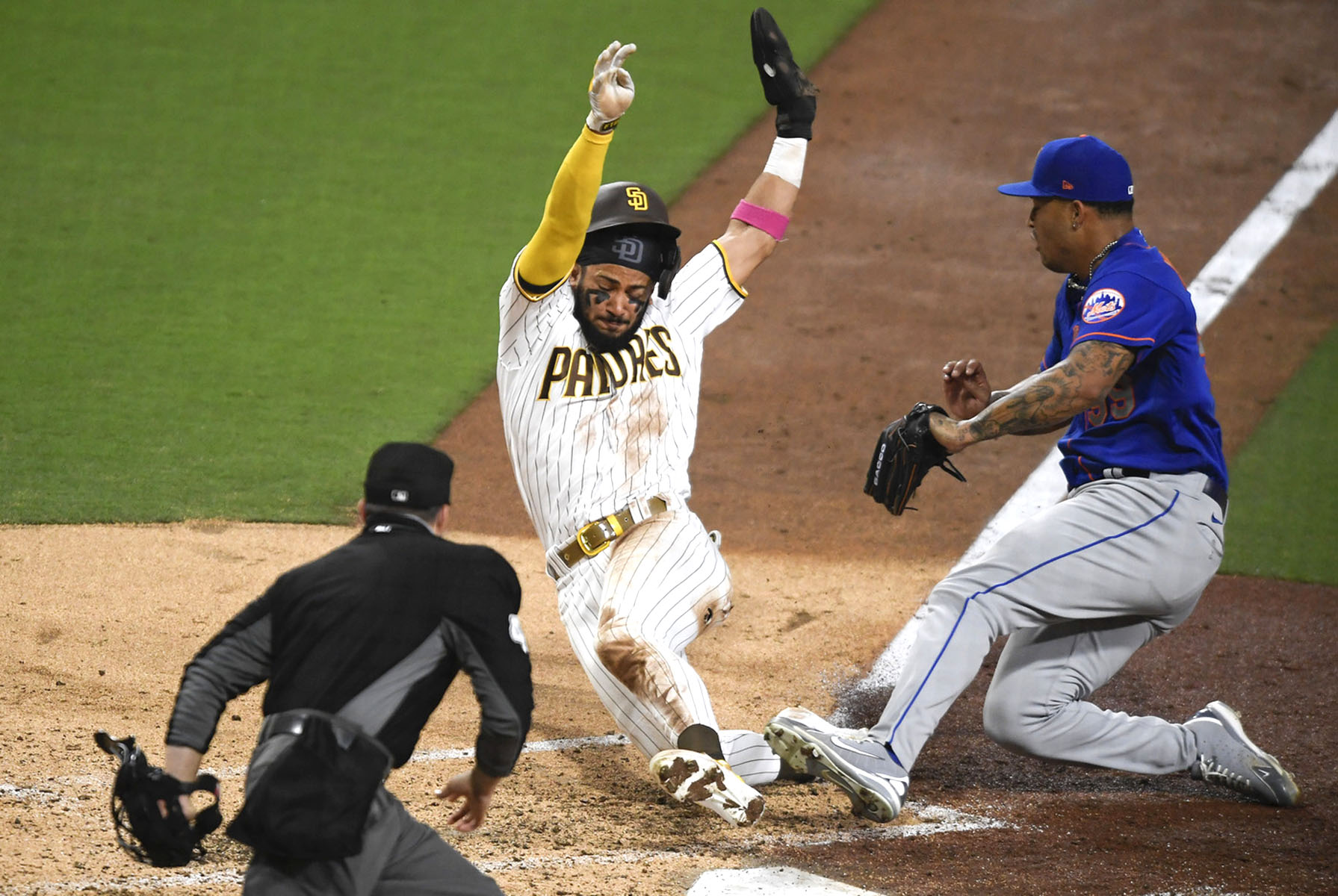 As the middle innings of the Mets’ 4-3 loss to the Padres at Citi Field unfolded on Thursday night, manager Luis Rojas faced one decision more important than all others: when to push the Pete Alonso button.

Alonso did not start the game at Petco Park because the Mets wanted to give him rest following his recent return from the injured list with a sprained right hand. But Rojas noted before the game that “in the National League, you don’t get days off,” intimating that Alonso would hit at some point. The only question was when.

Due in part to the status of his taxed bullpen, Rojas passed on an opportunity in the top of the fifth inning, when pitcher Taijuan Walker’s spot came up with runners on the corners and two outs. In a three-run game, Walker grounded out, and the rally died.

If that decision seemed questionable at the time, it proved prescient just an inning later, when the Mets loaded the bases with one out with reliever Tim Hill pitching for San Diego. Rojas responded to the even juicier situation by calling on Alonso, who promptly grounded into an inning-ending double play.

The Mets, who had scored their first runs minutes earlier on James McCann’s two-run homer, could not complete the comeback.

It was a frustrating night in general for the Mets, who allowed two runs on a Fernando Tatis Jr. homer that bounced out of Mason Williams’ glove and over the fence in the third inning, then another on a Tatis hustle play to score on a wild pitch in the fifth. Three innings later, Billy McKinney hit an RBI triple but was held up by third-base coach Gary DiSarcina on what could have potentially been an inside-the-park home run.