Yankees call up top prospect Estevan Florial ahead of doubleheader vs. Blue Jays 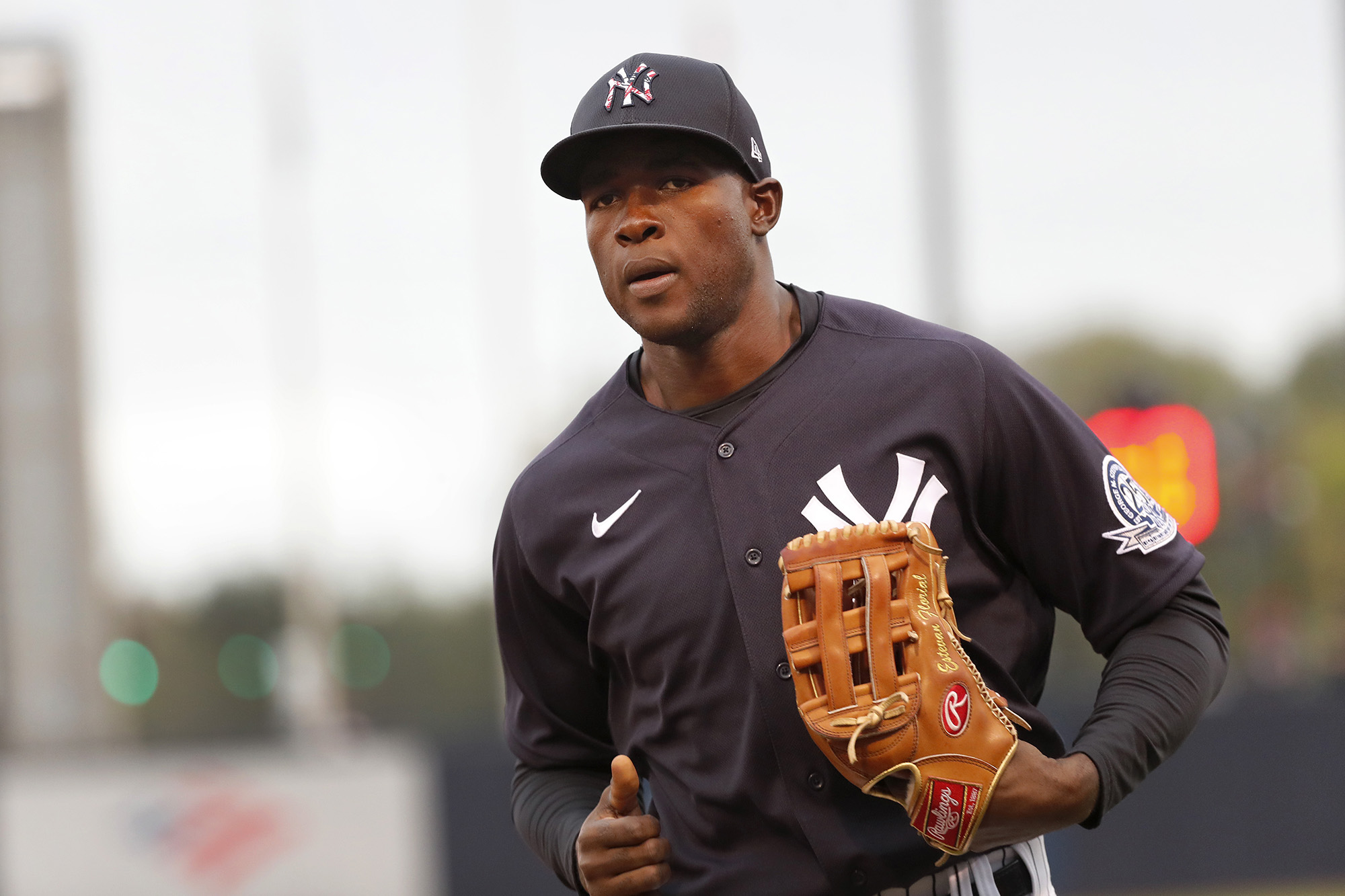 The New York Yankees have called up one of their top prospects as the injuries begin to mount. On Thursday, the Yankees summoned outfielder Estevan Florial from Triple-A, the team announced. Florial and righty Albert Abreu were called up to replace Corey Kluber and Luke Voit, who were placed on the 10-day injured list.

In addition to Kluber and Voit, the Yankees are also without center fielder Aaron Hicks, who is likely to miss the rest of the season following wrist surgery. Ryan LaMarre, who was called up to replace Hicks, is out with a hamstring strain. The Yankees have been using stalwart Brett Gardner in center field the last week or so, and utility man Tyler Wade has backed him up.

Florial, 23, is 14 for 69 (.203) with six home runs in 17 minor-league games this season, including 6 for 34 (.176) with two homers in eight Triple-A games. The Yankees promoted him from Double-A to Triple-A in the middle of a series earlier this month, indicating they were preparing for a potential callup. The Yankees say they do not want to rush him, however.

“That’s a balance you’ve got to strike,” manager Aaron Boone told reporters, when asked about calling Florial up vs. keeping him in Triple-A. “You never want to bring anyone up here that isn’t at least somewhat ready to take on that challenge, especially when you’re talking about a player with Flo’s potential.”

It should be noted Giancarlo Stanton, who has missed the last two weeks with a quad injury, is expected to be activated Friday, so Florial’s stint with the big-league team may last one day. The Yankees have a doubleheader with the Blue Jays on Thursday and Florial allows them to avoid starting the 37-year-old Gardner in both games.