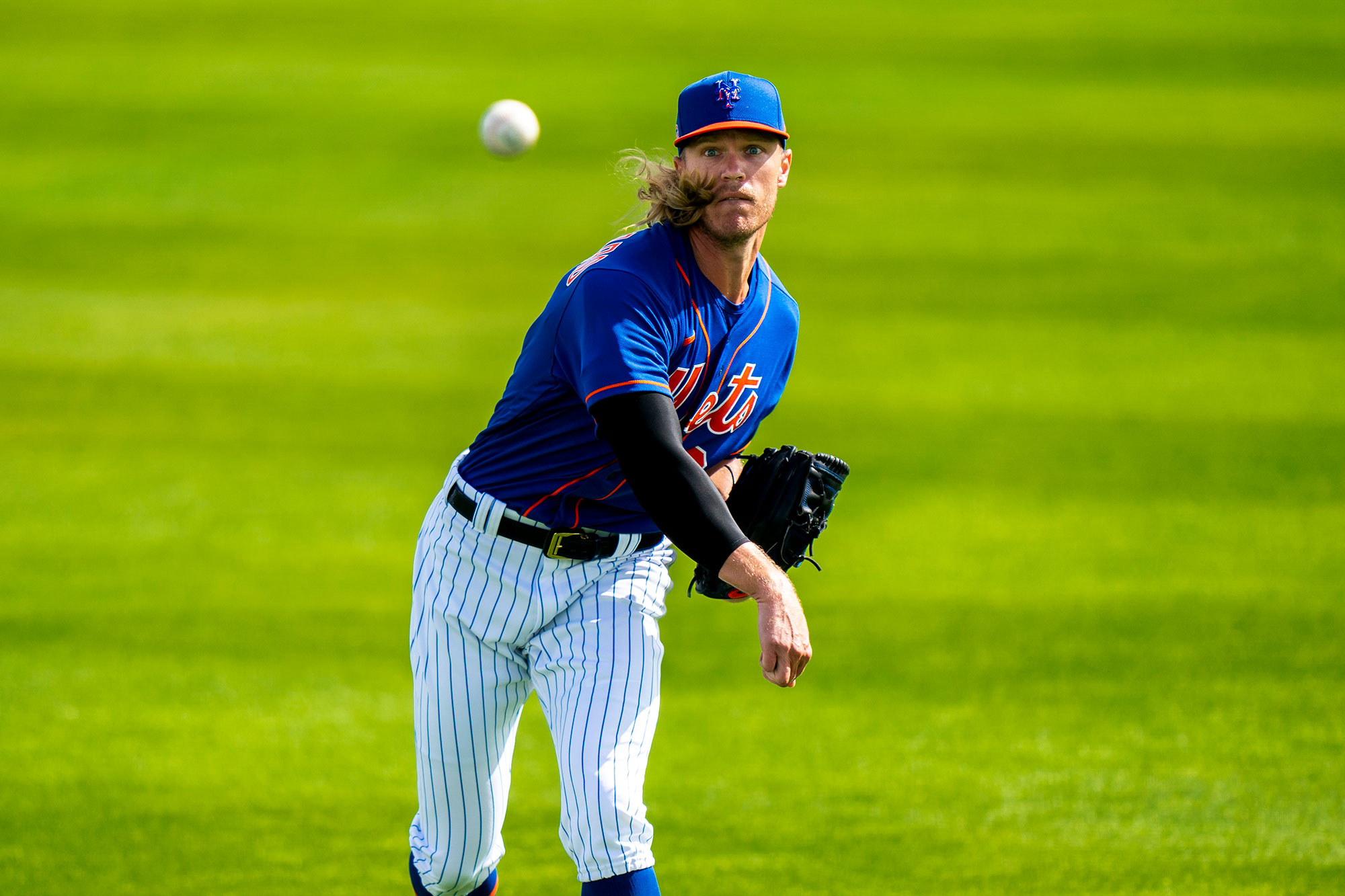 Noah Syndergaard pitched one scoreless inning for the St. Lucie Mets on Tuesday night, but his night came to an end much sooner than expected.

The Mets had previously said that plan for Syndergaard on Tuesday was to pitch four-to-five innings as he made his second start in his recovery from Tommy John Surgery. But after ending his scoreless first inning with a strikeout, he didn’t take the mound again.

The team later announced that Syndergaard was removed from the game “for precautionary reasons due to right elbow soreness.”

According to MLB Network’s Jon Heyman, Syndergaard will get an MRI, though the Mets “don’t seem overly concerned.”

Syndergaard reportedly hit 94-95 mph on the radar gun, while also mixing in some offspeed pitches.

.@Mets' Syndergaard bringing the hammer (and the hair) to @stluciemets. pic.twitter.com/BBAWleN0NG

The right-hander underwent Tommy John surgery last March after experiencing discomfort in his elbow before 2020 spring training was suspended due to the COVID-19 pandemic.