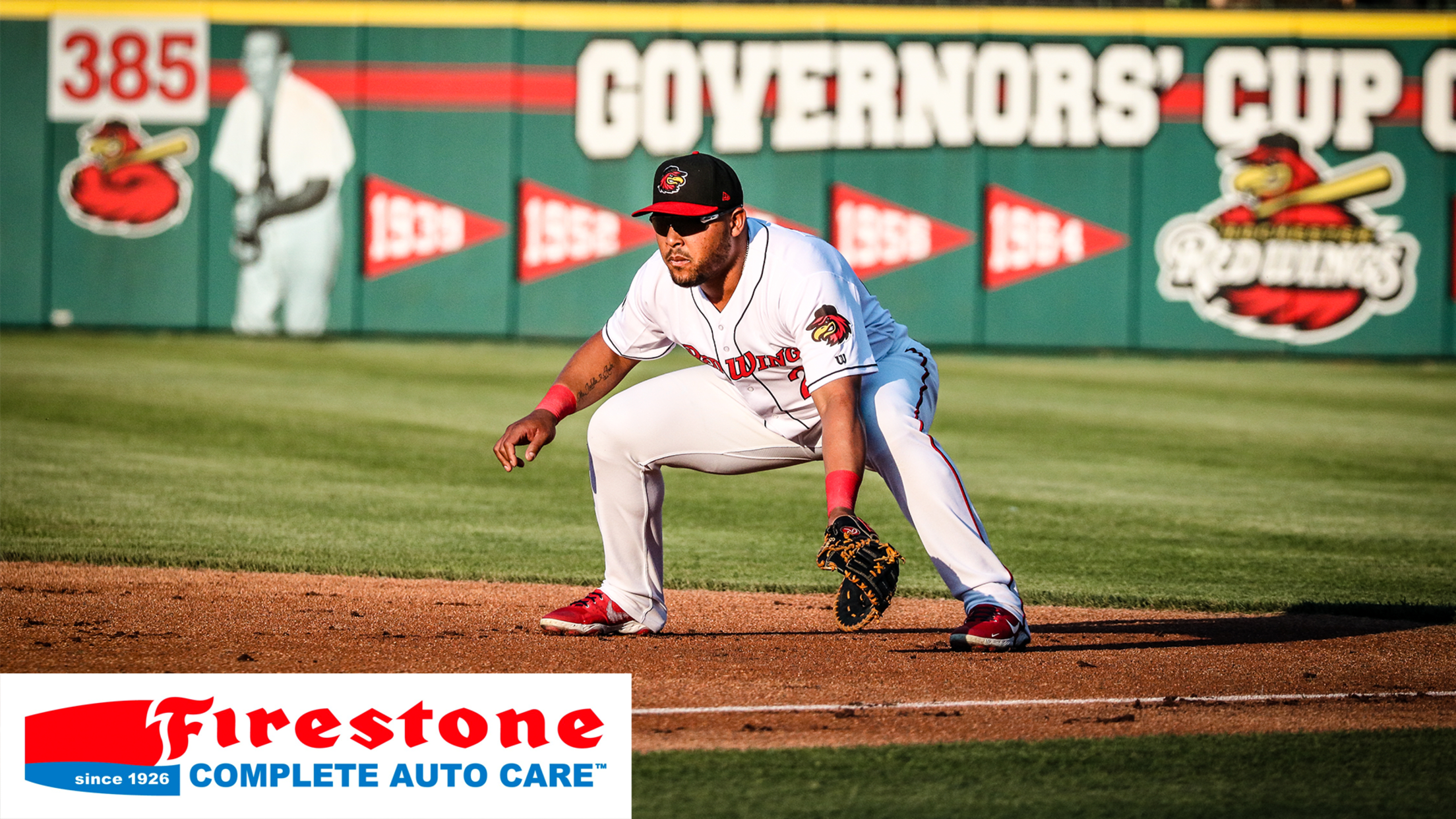 The Red Wings returned to Frontier Field with an early boom Tuesday night. A Carter Kieboom first inning homer signified the first hit, run and home run in 624 days at the ballpark.

Unfortunately, the fun ended there for the Wings, as the RailRiders scored two in the third inning and five more in the fourth to cruise to a 11-6 win in front of 4,527 fans on Opening Night.

With the loss the Wings dropped to 2-11, the same exact record they had in 2013, the last time the Wings made the playoffs.

The Wings loaded the bases in both the fifth and eighth innings, but could only push across one run combined on a wild pitch.

Yasmany Tomas hit a three-run home run in the ninth inning – his second of the season.

The Red Wings and RailRiders play game two of the six-game series tomorrow afternoon at 1:05 pm.