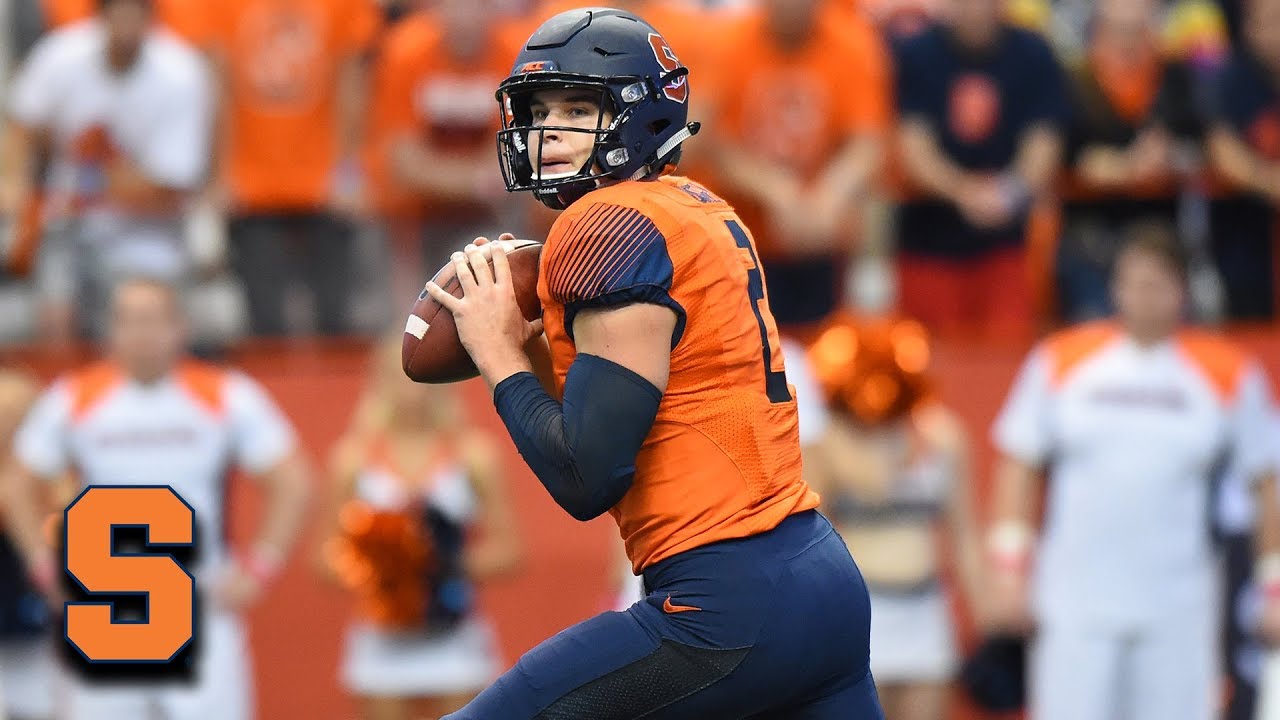 Eric Dungey turned his minicamp invite with the Cincinnati Bengals into a pro contract.

The Bengals signed the former Syracuse quarterback to a free agent deal on Friday, the team announced.

Dungey was one of two players to earn a contract after participating in the team’s rookie minicamp earlier in the day. Former Arkansas tight end Cheyenne O’Grady was the other.

With the signing, Dungey will head into the summer looking to compete for a spot on the Bengals’ quarterback depth chart. The Bengals have a lot of money invested in last year’s No. 1 overall pick, Joe Burrow, who is coming off a serious knee injury, but competition is open for a backup role.

This will be Dungey’s third stint with an NFL organization since quarterbacking Syracuse to a 10-3 season in 2018.

He had been lined up to play in a developmental league called The Spring League before the Bengals invited him to participate in their minicamp.

Dungey is greatly revered among the Syracuse fanbase for his fearless playing style and four-year career in which he set or tied 25 school records, including career passing yards. He amassed more than 11,000 yards of offense in his college career and helped lead the Orange to its first 10-win season in nearly 20 years in 2018.

After college, Dungey signed with the New York Giants as an undrafted free agent and was also signed to the Cleveland Browns practice squad in 2019.

He suited up for the Dallas Renegades in the XFL last year before the league folded because of the coronavirus pandemic.