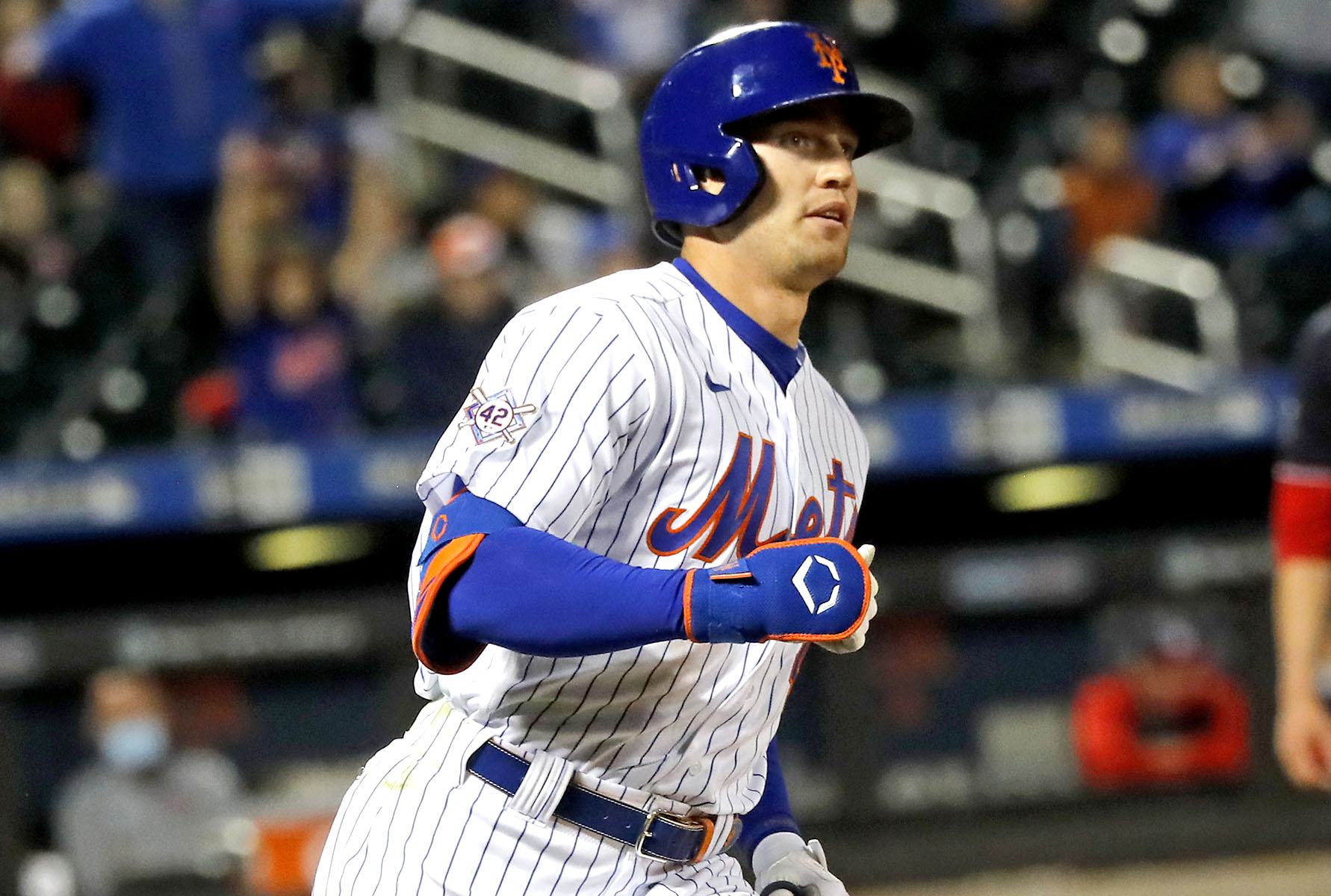 Brandon Nimmo’s Mets return is close, but he’ll have one more hurdle to clear before he is activated from the IL.

Nimmo will begin a rehab assignment with Triple-A Syracuse on Thursday night, the team announced.

He will play center field and lead off.

Mets manager Luis Rojas said Wednesday during an appearance with Carton & Roberts on WFAN that the team planned to send Nimmo on a rehab assignment before activating him from the IL.

According to Rojas, the Mets wanted Nimmo — who has been facing live pitching as he works his way back from a finger injury — to face full competition before returning.

Nimmo, who was placed on the IL last week with the stint retroactive to May 3, is eligible to return on Friday against the Rays in Tampa, though it seems the wait will be a bit longer.

The Mets have been without Nimmo since May 1.

In addition to Nimmo, the Mets are currently without J.D. Davis, Luis Guillorme, and Albert Almora Jr.

Jeff McNeil, who was out of Wednesday’s lineup after being removed from Tuesday’s game due to cramping, is expected to be back in the lineup on Friday, per Rojas.