Sheriff Ron Spike says a 65-year-old Middlesex resident died in a mobile home fire that occurred during the early-afternoon hours on Wednesday.

Firefighters from Naples, Middlesex, Potter, and Rushville responded to the scene at Sunnyside Estates for a structure fire.

Upon arrival, the unit was fully-involved and the single occupant of the structure was pronounced dead at the scene.

An investigation into the cause remains active. 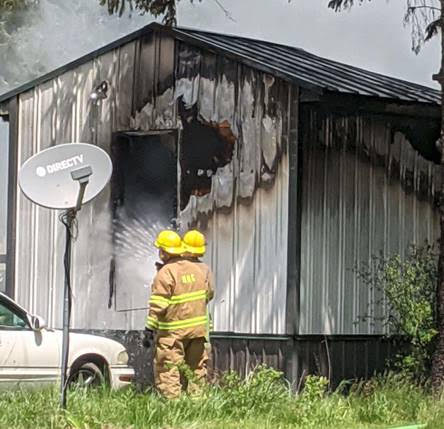 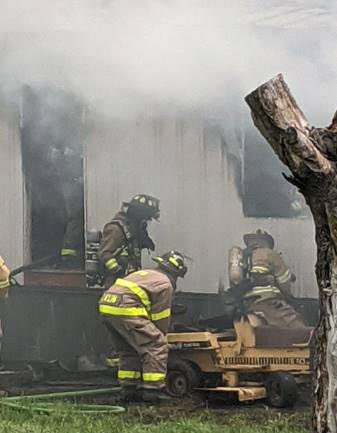