Mothers Matter in Journalism — And to Me

Today is Mother’s Day, and I couldn’t ever thank my mother enough for kick starting my career in journalism — more than anyone else in my life.

It was a frigid winter day in Seneca Falls. Snow kept falling from the sky. My mother and I were driving back to the Finger Lakes following a fairly short winter break after my Fall semester ended at Hobart & William Smith Colleges.

She ended up deciding on staying for the entire weekend to spend quality time together. She can attest to the fact that I’m always working — writing, reporting, editing and interviewing.

The list goes on and on and that weekend in mid-January was no exception. It was the centennial anniversary of the women’s suffrage movement in America.

A hundred years prior, the 19th Amendment, which granted women the right to vote in elections, passed the House of Representatives on May 21, 1919, and later passed the U.S. Senate two weeks later.

And feminism has humble roots in the town of Seneca Falls, the birthplace of the women’s suffrage.

The aptly-named “Women March in Seneca Falls” sought to honor that special occasion by celebrating the centennial anniversary of the 19th Amendment — I had the chance to share that moment with my mother.

In spite of the tolling Upstate snow, we pressed on. I still had a job to accomplish. That’s how I was able to cover the march for FingerLakes1.com in an article titled “Speakers, marchers call for change as Women March rally draws crowd.”

Covering the National Women’s Hall of Fame became a part of my routine beat, one that I became accustomed with and my mother did, too.

She never sighed or complained. Instead she tagged along — even when I had to trek into blizzard-like weather conditions just to tell a story that same weekend. 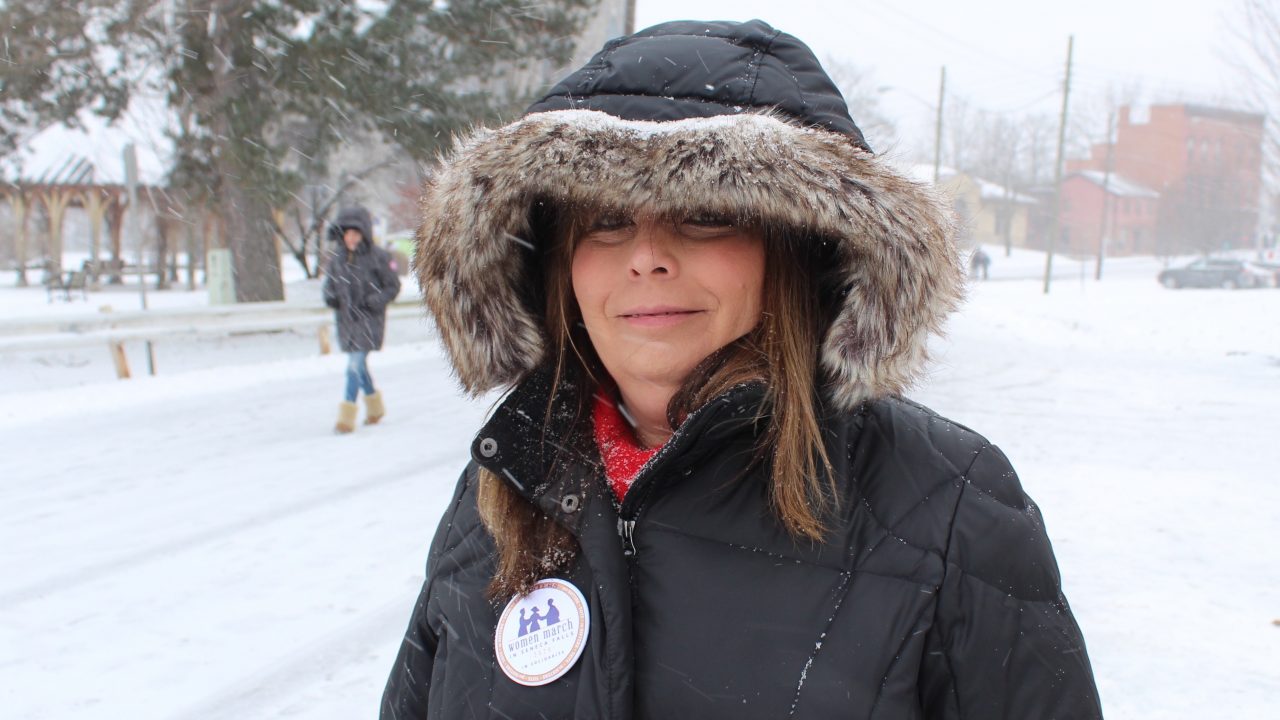 In fact, she personally became a part of it for her and I alike: mother and son — 100-years after women secured the right to vote.

Mothers constantly sacrifice for their sons and daughters, much like my own. Although she has never worked in the news business, her drive, work ethic and determination paved a path forward, gifting me a future in this competitive profession.

Mothers mean a lot to many — journalists, too.

Happy Mother’s Day to all of our online readers here who are a part of the FingerLakes1 family.