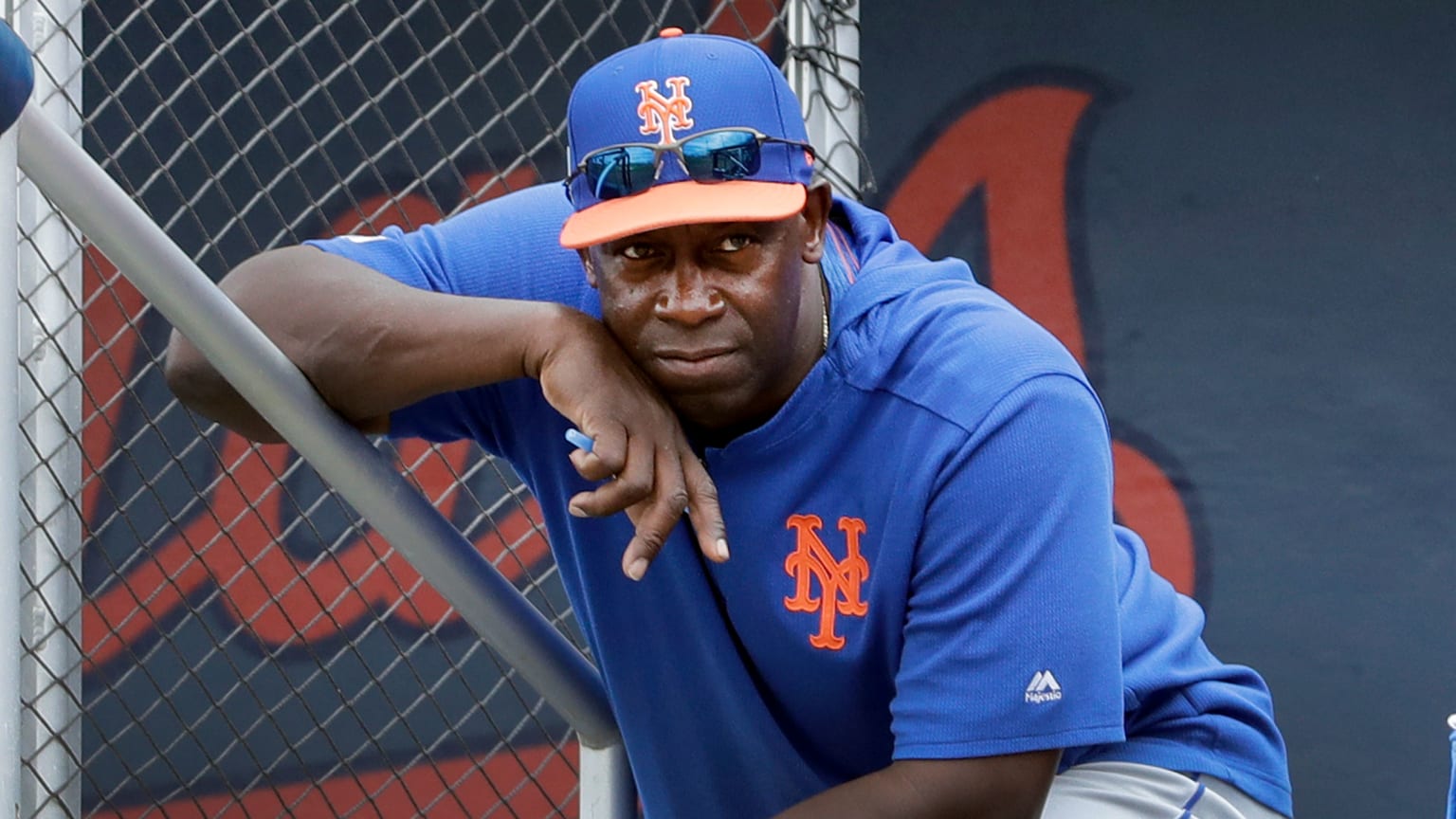 “This was a really difficult decision to make, but the reason we felt like it was the right decision, it’s based more on the vision for what we want our major league hitting program to be. I’m not gonna dive too deep into those details to reveal what vision is, necessarily, but there are certain things that the process under the hood that’s going on is what’s important. It’s not about… 23 games of results. This is about – a lot of what I’ve spent my time doing since being here is to assess the process that’s going on to get to before games, when guys are struggling, those types of things. Our job is to support the players, and put them in place to succeed as a baseball operations group. We just felt like the players needed a different level of support, and maybe some different skills brought into the mix. That was why we decided that this is the right decision…

“We know there’s some risks in making a change and disrupting what’s been going on since spring training and beyond that, past season, with the players and these coaches, but we felt like it was worth taking that risk in order to get where we want to be with our major league hitting program.”

In the month of April, their .667 OPS ranked 25th in baseball, and their 71 runs entering Monday ranked dead last in baseball.

With runners in scoring position, the Mets’ team OPS entering Monday was .582, which was also dead last, and their .208 average was ranked 29th, in front of only the Rays.

But the Mets have hit the ball well over their past three games, combining for 18 runs on 32 hits. That surge brought their team average up to .241 entering Monday. Although it’s not a great number, batting averages are down throughout baseball, and that average was the ninth-best in MLB.

“We had a lot of hits the last couple nights, scored some runs. I think that should highlight that this isn’t about recent results, this is about the process behind the scenes,” said Scott. “Whether we were not hitting with runners in scoring position, or knocking 17 hits or whatever it was that we had last night, it’s not about that. It’s too early to be overreacting to small samples of results. It’s really about ‘what’s the daily process?’ And the assessment, my assessment from doing a lot of research and observations of my own was that we can be better, and this is a step towards that.”

The Mets revamped player development in the offseason, especially in the hitting department. But Scott said that those hires were not made for a potential firing of Davis and Slater.

“That was pure coincidence. [Quattlebaum and Howard] just happened to be the best [options],” Scott said.

Scott said that the firings were “not specific to” Francisco Lindor’s struggles, but felt that the support system for when players do struggle needed a retool.

“We know players are gonna struggle,” he said. “Hitters are always gonna struggle throughout a 162-game season. What someone in my position needs to think about is our infrastructure and our support system in place for when they do struggle, is it the best it can possibly be? Because when players struggle, that’s when they need the support more than ever.

“So just broadly, with any player, I’m examining, and others are examining the support system that’s in place, which is when things are going well or not going well for guys. And again, the assessment was it needed to be better. We need to be providing these guys more support. A higher level of support. It’s not that they weren’t getting any support, they obviously were. But it’s just an effort to improve how we go about things to take it to the next level.”

"The reason we felt like it was the right decision, it's based more on a vision for what we want our major league hitting program to be…it's not about 23 games of results" pic.twitter.com/9QAXcuYQ6w

Zack Scott discusses what makes Hugh Quattlebaum and Kevin Howard the right fits to be the new Mets' hitting coaches:

"We're bringing in 2 people to make an impact in player development…we're trying to build an elite organization across the board" pic.twitter.com/nUQS8oTETe

Zack Scott says Hugh Quattlebaum and Kevin Howard will be the Mets' hitting coaches at least through the end of the season:

"This is something I was asking them to do for these next 6 months, and that we would reassess after that" pic.twitter.com/9zjgATT4il

Zack Scott discusses the timing of the firing of their hitting coaches after a good weekend at the plate, and if this move had to do with Francisco Lindor's struggles:

"This isn't about recent results. This is about the process behind the scenes" pic.twitter.com/fKhjQoFuAt