Former Mets outfielder Tim Tebow could be returning to NFL 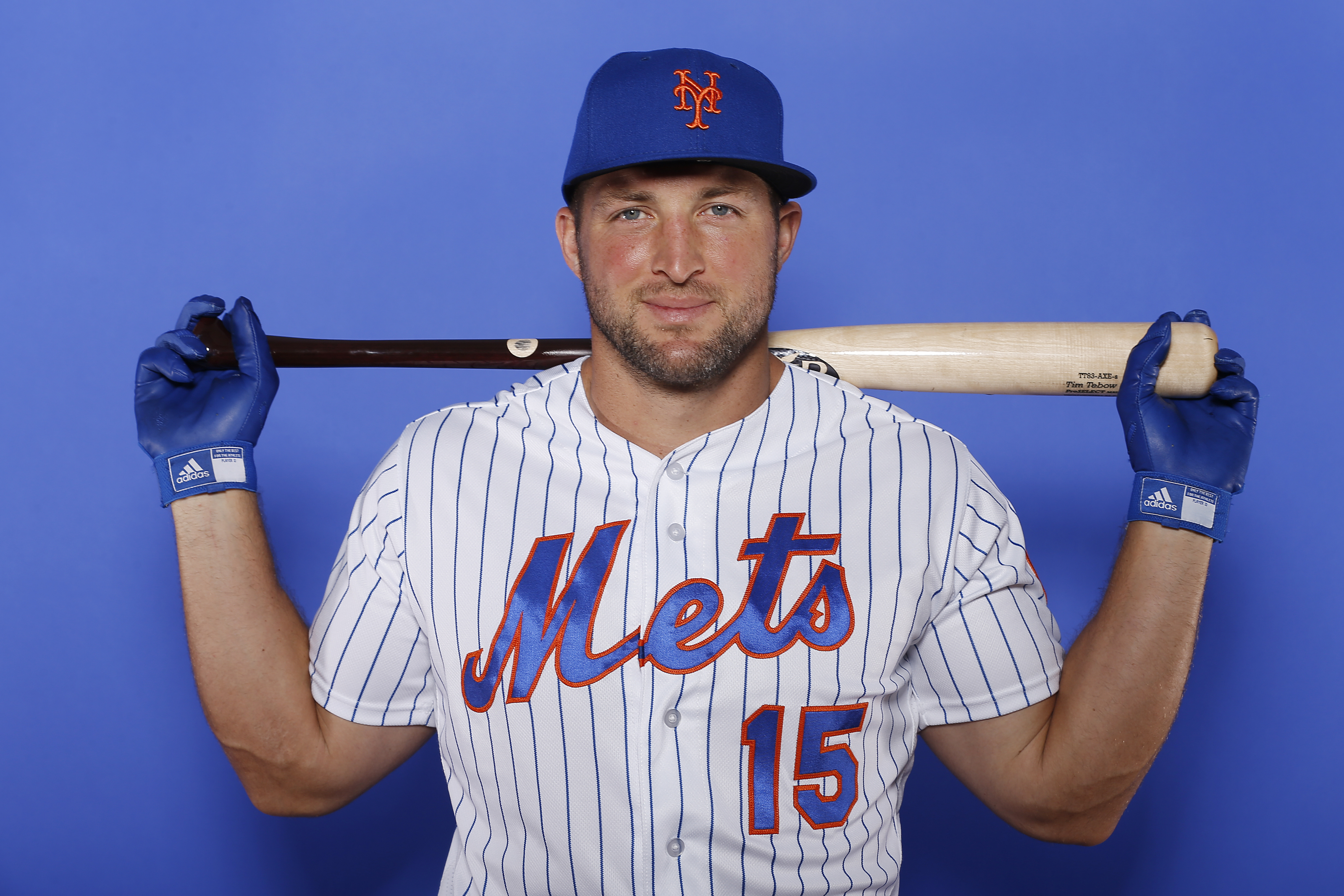 Tim Tebow, who recently announced his retirement from baseball and the Mets, could be returning to the NFL with the Jacksonville Jaguars.

Per multiple reports, Tebow recently worked out with the Jaguars as a tight end, with a signing possibly coming in the near future.

Update on a former first-round pick: Tim Tebow recently worked out for the #Jaguars, source said, and there has been at least some discussion of him signing. Oh, and he’s a tight end now.

On Feb. 17, Tebow announced his retirement from baseball.

“I want to thank the Mets, Mr. Alderson, the fans and all my teammates for the chance to be a part of such a great organization,” Tebow said. “I loved every minute of the journey, but at this time I feel called in other directions. I never want to be partially in on anything. I always want to be 100 percent in on whatever I choose. Thank you again for everyone’s support of this awesome journey in baseball, I’ll always cherish my time as a Met. #LGM

“It has been a pleasure to have Tim in our organization as he’s been a consummate professional during his four years with the Mets,” team president Sandy Alderson said in February. “By reaching the Triple-A level in 2019, he far exceeded expectations when he first entered the system in 2016 and he should be very proud of his accomplishments.”

The former Jets quarterback and Heisman Trophy winner signed with the Mets in September of 2016, and had worked his way up to the Triple-A level, appearing in 77 games with Syracuse in 2019 while slashing .163/.240/.255 with four home runs and 19 RBI.