UPDATE: No injuries, fire found to be accidental at Waterloo auto shop

The Waterloo Police Department has provided an update on the structure fire that heavy damaged an auto repair shop on Main St. around 8:30 p.m. on Wednesday.

First responders initially responded for the report of a vehicle fire at Community Car Care in the village of Waterloo. Upon arrival, the bay of the shop was found to be fully-engulfed.

All of the occupants of the building were out and unharmed.

The Seneca County Fire Investigation team determined that the cause of the fire was accidental after gasoline fumes accumulated and were ignited by a waste oil furnace installed in the shop.
Seneca County Code Enforcement assessed the structure, determined it was a loss, and condemned the building. The property was insured. 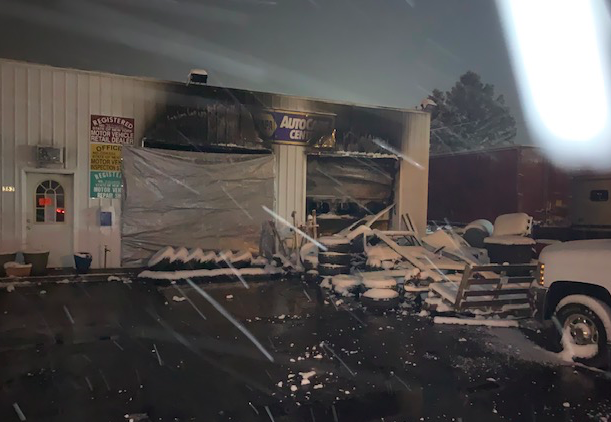 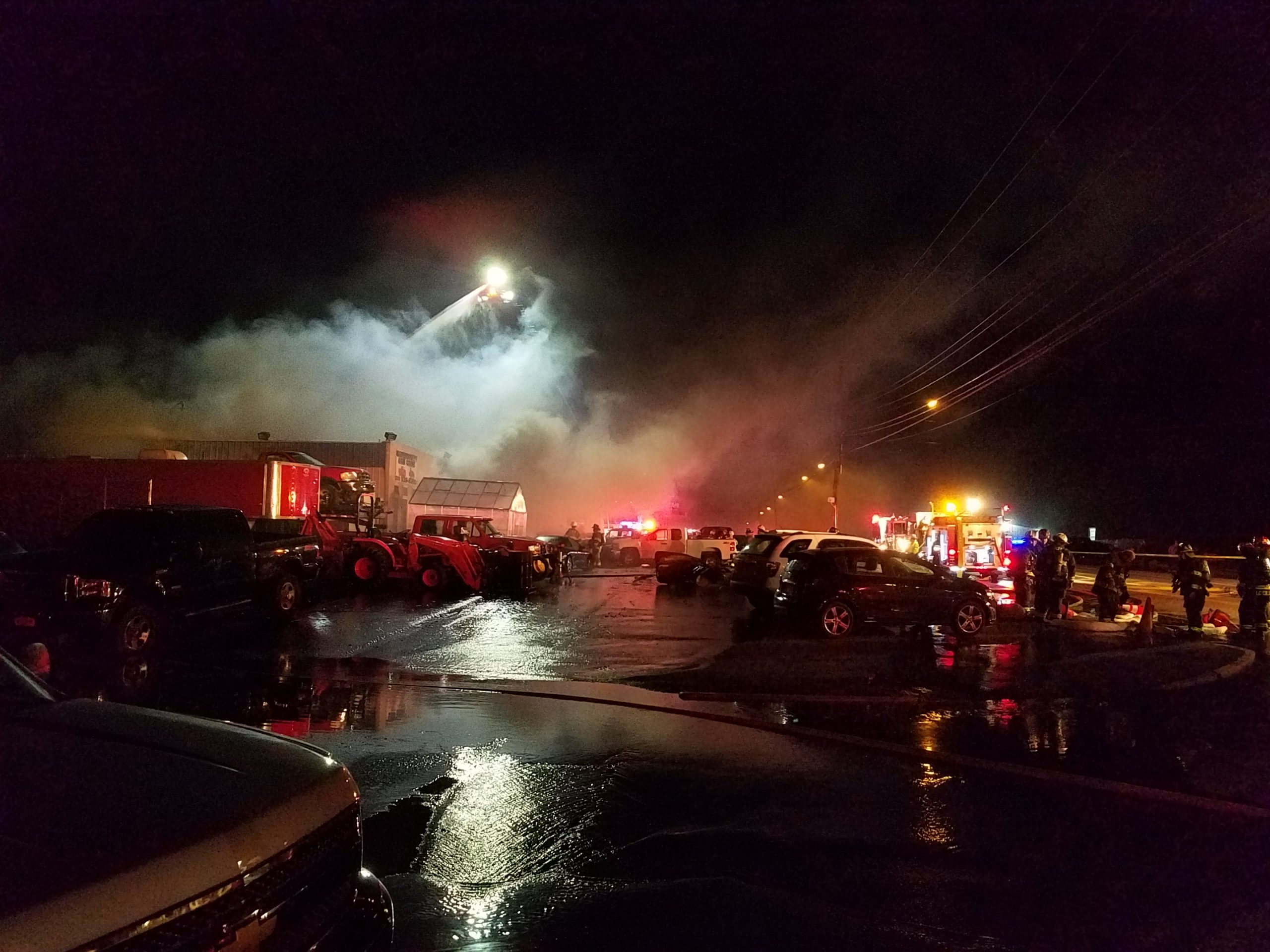