Yankees continue to struggle against Rays in shutout loss 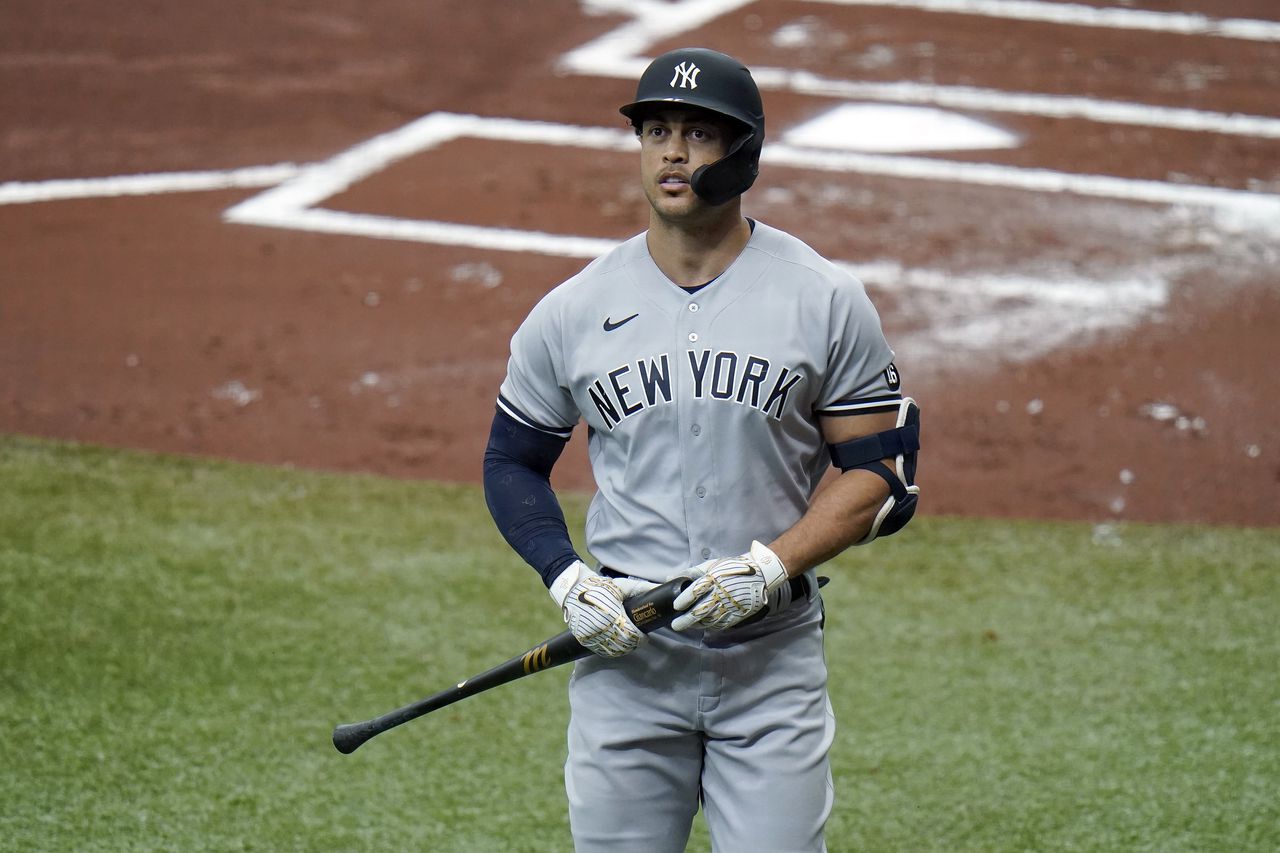 Among the many things that have changed since last year, one has so far remained the same: The Yankees can’t figure out the Rays.

Domingo Germán, in a second straight rough outing, allowed four runs in four innings as the Yankees lost their third in a row, 4-0 to Tampa Bay.

They were shutout for the first time this season in a game that also featured another poor outing by Germán, who looked dominant in three spring training starts after missing all of 2020 while serving an MLB ban for violating the league’s domestic violence protocols.