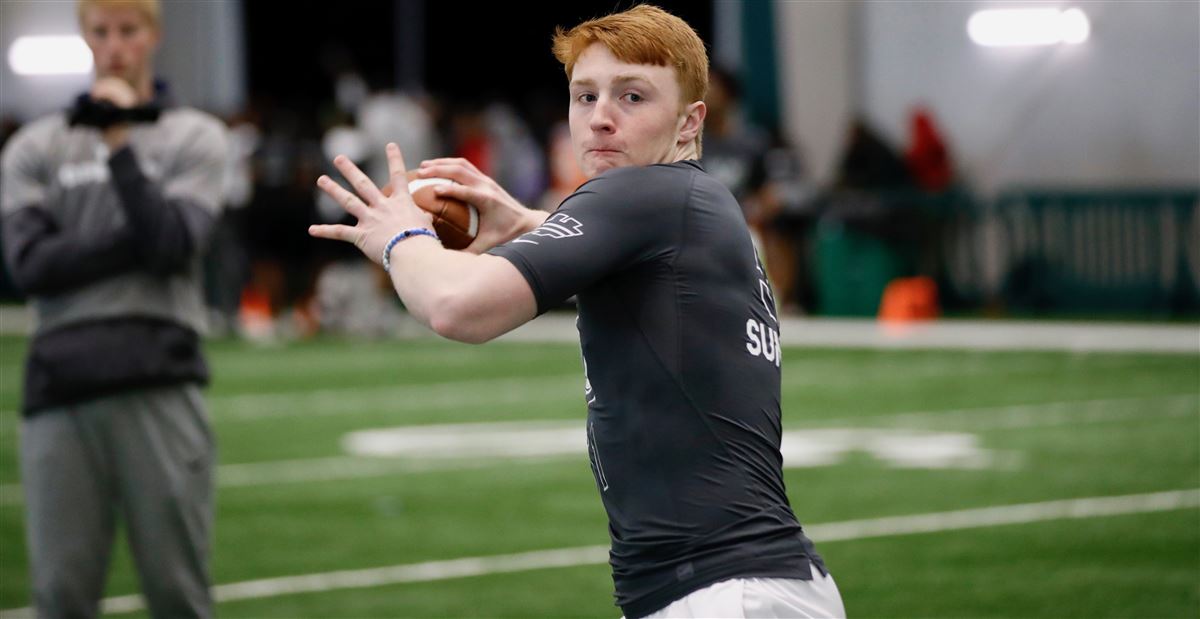 Syracuse football quarterback David Summers has entered the transfer portal, a source told 247Sports. He did not see the field in his first two seasons with the Orange, contributing to the scout team as both a signal-caller and tight end.

A 6-foot-2, 214-pound Fairfield (Conn.) native, Summers finished last season on the bottom of the depth chart. He got passed by true freshmen Dillon Markiewicz and JaCobian Morgan, both of whom played late in the year. Then the Orange added two more quarterbacks to its room heading into spring ball in Mississippi State transfer Garrett Shrader and true freshman Justin Lamson.

SU’s quarterback room is expected to feature heavy competition this spring as redshirt junior Tommy DeVito, the incumbent two-year starter, looks to hold off Shrader. Morgan, who started two games last year, also has a chance to impress the coaching staff after an upper-body injury suffered at Louisville ended his 2020 season early.

The position group also includes walk-on redshirt freshman Luke MacPhailwhile key reserve Rex Culpepper said previously that he will not be coming back for a sixth season.

Summers was a three-star prospect in the Class of 2019, slotted as the No. 32 pro-style quarterback in the cycle by the 247Sports Composite. He was a late addition to SU’s class as the staff sought to replace an outgoing transfer in Chance Amie. Summers was previously committed to Maryland and also received offers from Pittsburgh, Buffalo, Fordham and Central Connecticut State.