21 large-scale solar, wind, and energy storage projects are set to be built across upstate New York, totaling 1,278 megawatts of new renewable capacity — enough to power over 350,000 homes. In Finger Lakes, SunEast Development will build a 20-megawatt solar facility in Castille. The project is expected to receive over $2.5 billion in direct, private investment, and create over 2,000 short and long-term jobs. Adoption of solar energy has already been widespread in Finger Lakes. 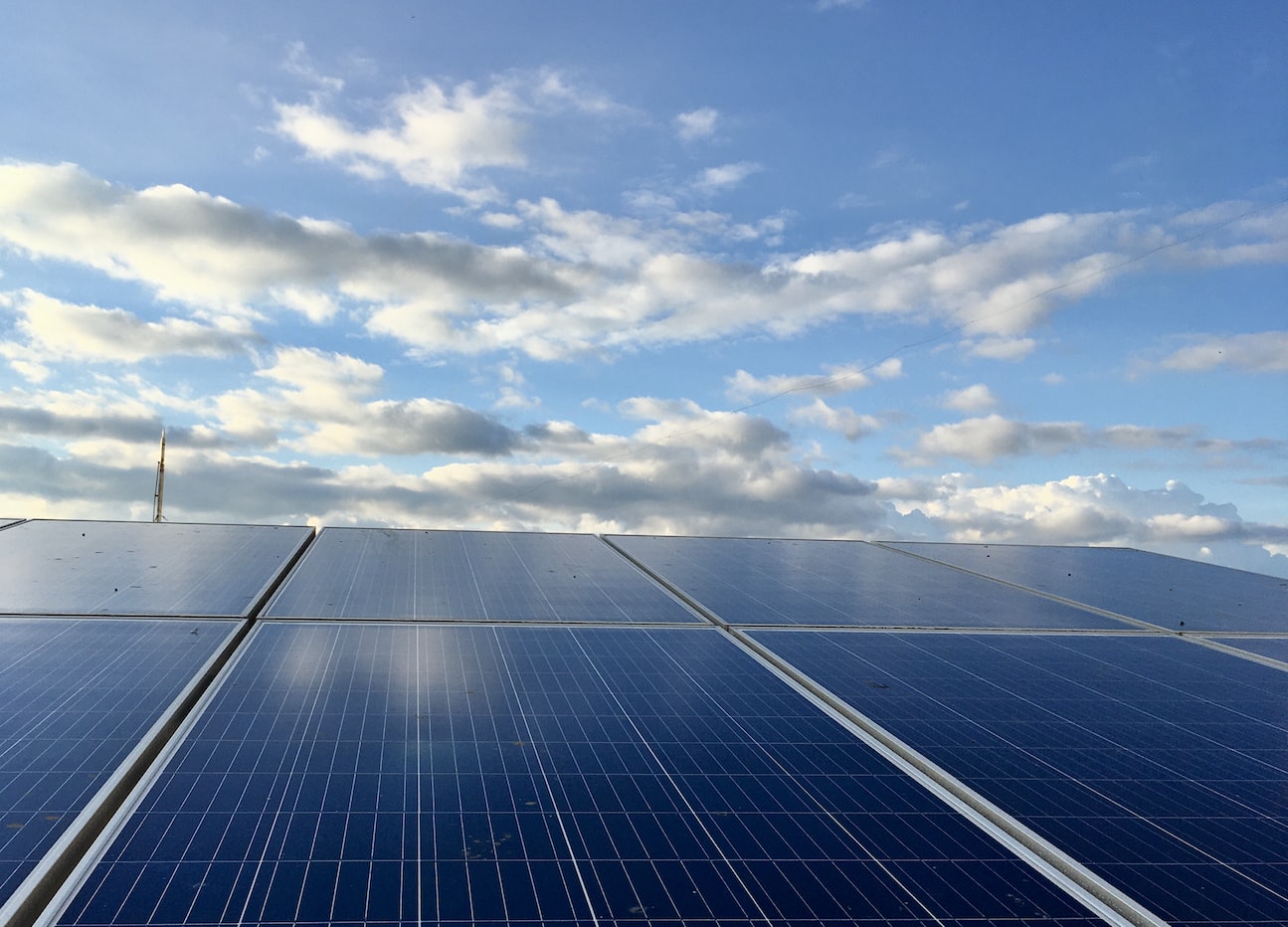 Green New Deal
The project is helping New York achieve its ambitious goal to obtain 70% of the state’s electricity from renewable sources by 2030. Carbon emissions will also be reduced by over 1.3 million metric tons annually, the equivalent of removing 300,000 cars from the roads every year. “New York continues to be a leader in developing large-scale renewable energy projects in a way that brings significant economic benefits and jobs to the state,” Governor Cuomo said. “With these projects we will build on our aggressive strategy to combat climate change and lay a foundation for a more sustainable future for all New Yorkers.”

Solar energy popular in Finger Lakes
Uptake of solar energy has been strong in Finger Lakes. Between 2011-2016, the region had the second-highest growth in solar installations across the state. 1,870 solar projects were installed during this five-year period — a 603% increase. In all regions in the state, solar power has increased by 800%, generating $1.5 billion in private investment, and further helping New York reach its 2030 clean energy target.
Benefits of solar power
Solar installation helps the environment, slashes energy bills, and even increases a home’s resale value by $24,000. It’s also affordable and easy enough to achieve with a reliable and experienced contractor. The specific amount of money saved depends on the average electricity bill and electricity consumed by each individual household. The average American family spends $124.47 a month on electricity; harnessing energy from the sun instead can slash this significantly. Solar energy also reduces the demand for fossil fuels and lowers your carbon footprint.
All projects, including the Finger Lakes installation, are expected to be operational by 2024. In order to reach the 2030 renewable energy target, the state also intends to prioritize engagement with local communities where the projects are being developed.