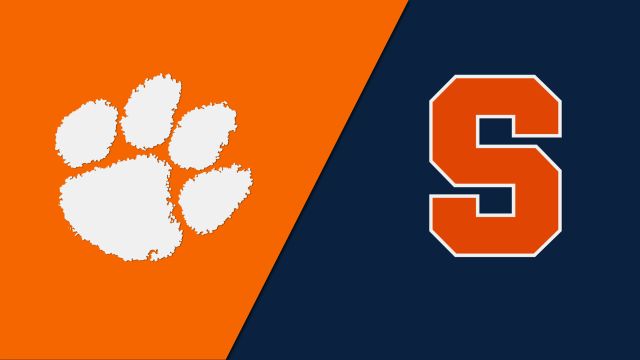 Syracuse’s game against Clemson, which was postponed on Jan. 12, has been rescheduled for March 3, the Atlantic Coast Conference announced in a release. It’ll be the Orange’s final regular season game before heading to Greensboro, North Carolina for the conference tournament.

The Tigers quickly built a 20-point lead against SU, with the Orange making just two field goals in the first half after Buddy Boeheim scored on the opening possession. Aamir Simms’ 18 points led the Tigers, while Nick Honor chipped in 15 on five 3-pointers.