History of the 5 Great Lakes

Archaeological records show that human occupancy around the Great Lakes region dates back to thousands of years during the early man era. Across these historical waters sails six luxury cruise lines, offering the most epic, adventure-packed small ship cruising experience. 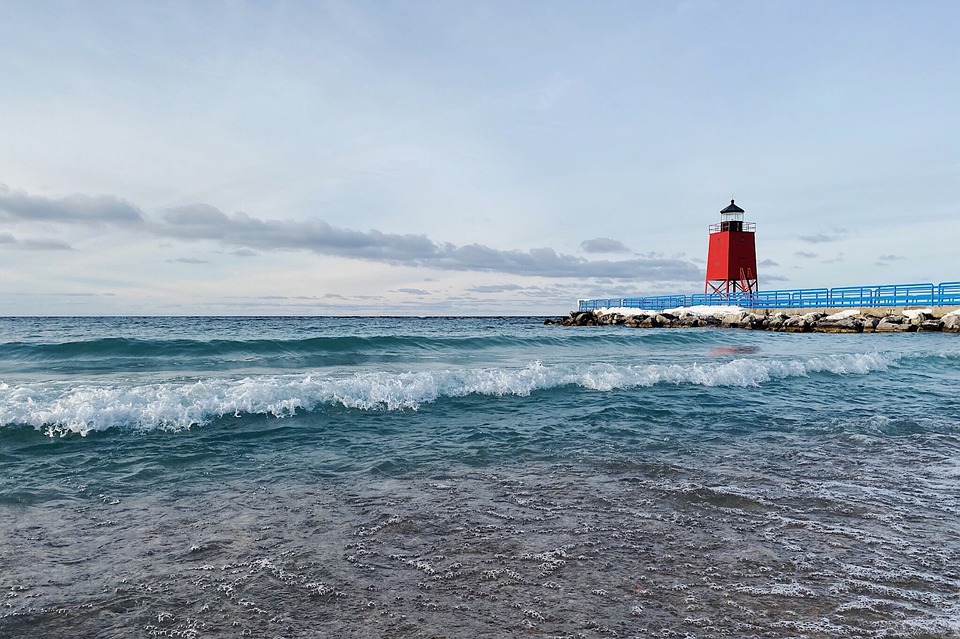 The Great Lakes are made up of five freshwater lakes in North America and British Columbia. They include Lake Michigan, Lake Superior, Lake Huron, Lake Erie, and Lake Ontario. The great five are an essential water transportation source across America and Canada. They are also a significant source of migration, trade, and fishing. They are home to hundreds of aquatic species with rich biodiversity. The entire region covering the Great Lakes is called the Great Lakes Megalopolis.

Geographically, the five lakes are located in a single basin as independent lakes. However, they merge naturally into an interconnected group of freshwater lakes all around the Great Lake Basin. They are a chain of lakes with connecting waterways that start within the central parts of North America to the Atlantic Ocean. The central outlet is the St Lawrence River, which flows into Lake Superior and then into Lake Huron, and southward to Lake Michigan and Erie before turning northward into Lake Ontario.

The lake then drains into external rivers and thousands of inland lakes and islands. Of these five, only Lake Michigan is within the borders of the United States, while the rest are located at the borders of the US and British Columbia (Canada). The boundaries of the Great Lakes are set according to the jurisdiction of the two countries and the eight states in the US on whose territory each lake lies.

Although Lake Michigan and Lake Huron are often considered a single lake because they connect at the Straits of Mackinac, they are still two independent lakes within two countries. All these lakes have connecting waterways in the form of inland rivers and lakes. These waterways such as human-made canals at the Chicago and Colnut Rivers connect the Mississippi River to the Great Lakes Basin.

The Great Lakes make up the physical and cultural aspects of North America and the British colonies. Being the home to over 150 fish species, and hundreds of unique aquatic biodiversity makes them the unique five wonders of the world.