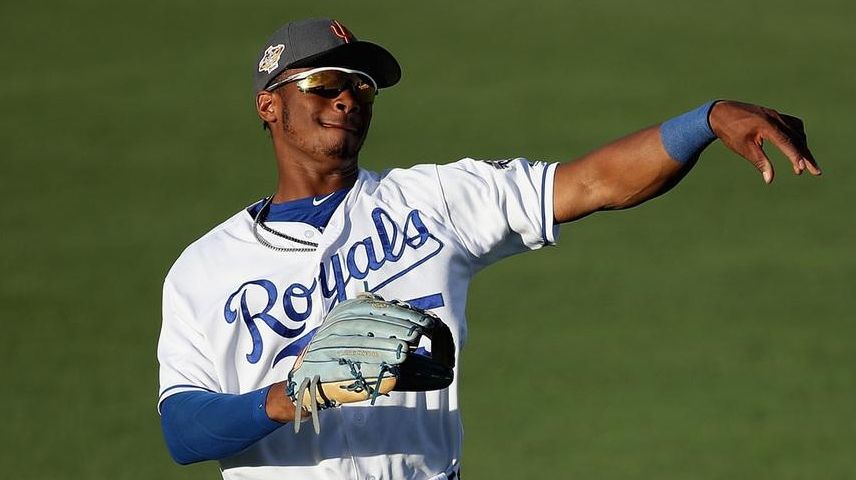 For the second time this offseason, the Mets inserted themselves as the third party in a three-team trade. The Mets on Wednesday acquired prospect Khalil Lee from the Royals as part of a larger trade that sent Red Sox outfielder Andrew Benintendi to Kansas City.

To acquire Lee from the Royals, the Mets sent prospect Josh Winckowski and a player to be named to the Red Sox. To make room on the 40-man roster, catcher Ali Sánchez was designated for assignment.

Although the Mets’ role in the deal was not as large as those of the Red Sox or Royals, the multi-player trade should still have a notable impact on their franchise. Lee fills an immediate need in New York’s farm system, which is notably devoid of upper-level outfield talent. The organization’s top-rated outfield prospect, Pete Crow-Armstrong, is 18 years old and has yet to appear in a professional game. Only two other outfielders rank among the Mets’ Top 30 Prospects, per MLB Pipeline, and neither has seen a single pitch in full-season ball.