An Amish lumber mill was destroyed by a fire over the weekend in Wayne County.

Clyde Fire Department Chief Joe Tavano Jr. told the Finger Lakes Times that approximately 70 firefighters were on-scene, and that everyone did a great job.

However, it wasn’t enough to save the mill, which was located on River Road in Galen. The report of fire came in around 1:30 a.m. just north of the Seneca County line.


Tanker trucks from Junius and Magee were also called to the scene. Several departments from Seneca and Wayne counties responded to the scene. Among the concerns were exposures to nearby buildings – including a home.

It took more than two hours to bring the fire under control. A wood stove is said to be to blame for the fire. 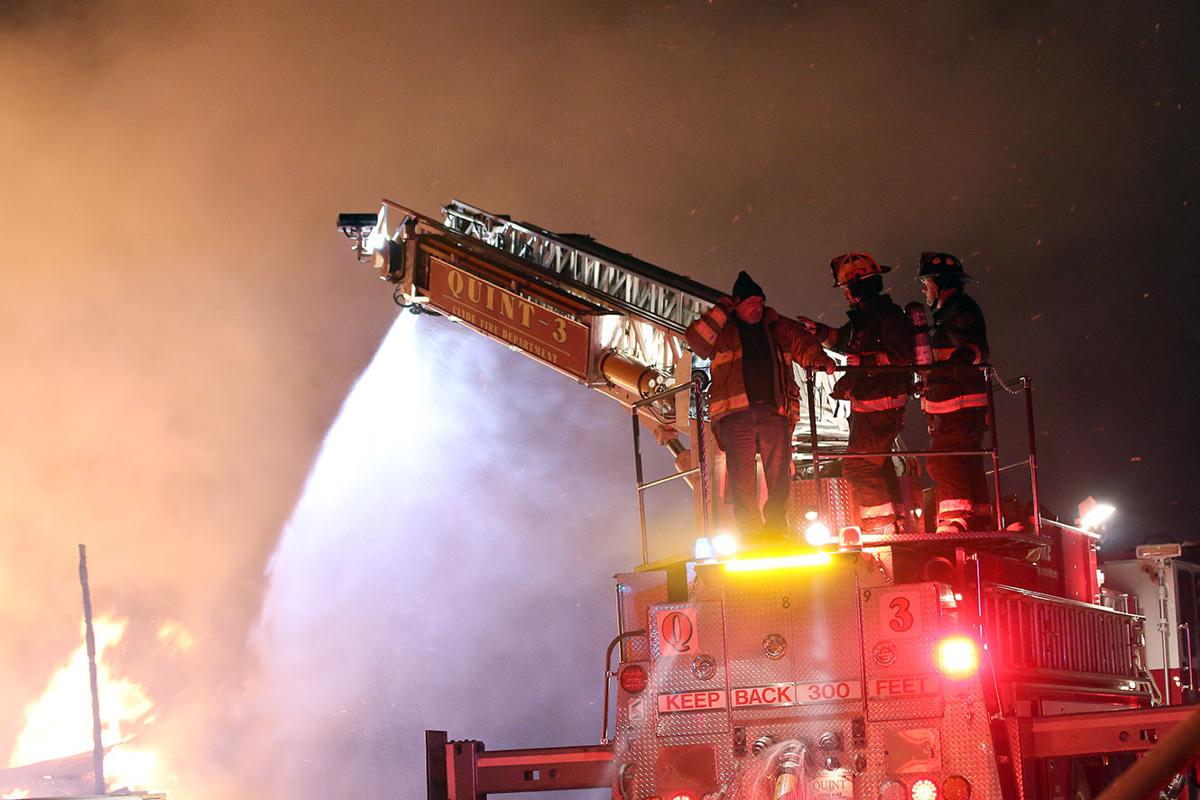