Cayuga County Sheriff Brian Schenck says a long-time fugitive, who once served as Mentz Town Supervisor in the mid-1990s has been taken into custody.

William Jones, 71, was arrested and convicted in 1996 of official misconduct stemming from his position as town supervisor in the Town of Mentz.

Jones had been wanted since 1997 when he failed to appear for sentencing after having been found guilty of felony criminal sale of a firearm.

Jones sold the guns instead, according to Sheriff Schenck. He was convicted on the felony firearm charge and was out on $20,000 bail when he failed to appear and fled the state.

On December 20th a patrol officer in Waverly, Ohio stopped to assist a man who was limping down the side of the road. That officer brought the man to a local hospital, but became concerned when the man didn’t have any photo identification.

Eventually the officer was able to get enough information to determine that he was William Jones, who was wanted in Cayuga County. Sheriff Schenck says Jones has been living for an undetermined amount of time under an assumed identity.

The Cayuga County District Attorney’s Office is arranging for Jones’ return to Cayuga County for sentencing on his outstanding conviction. 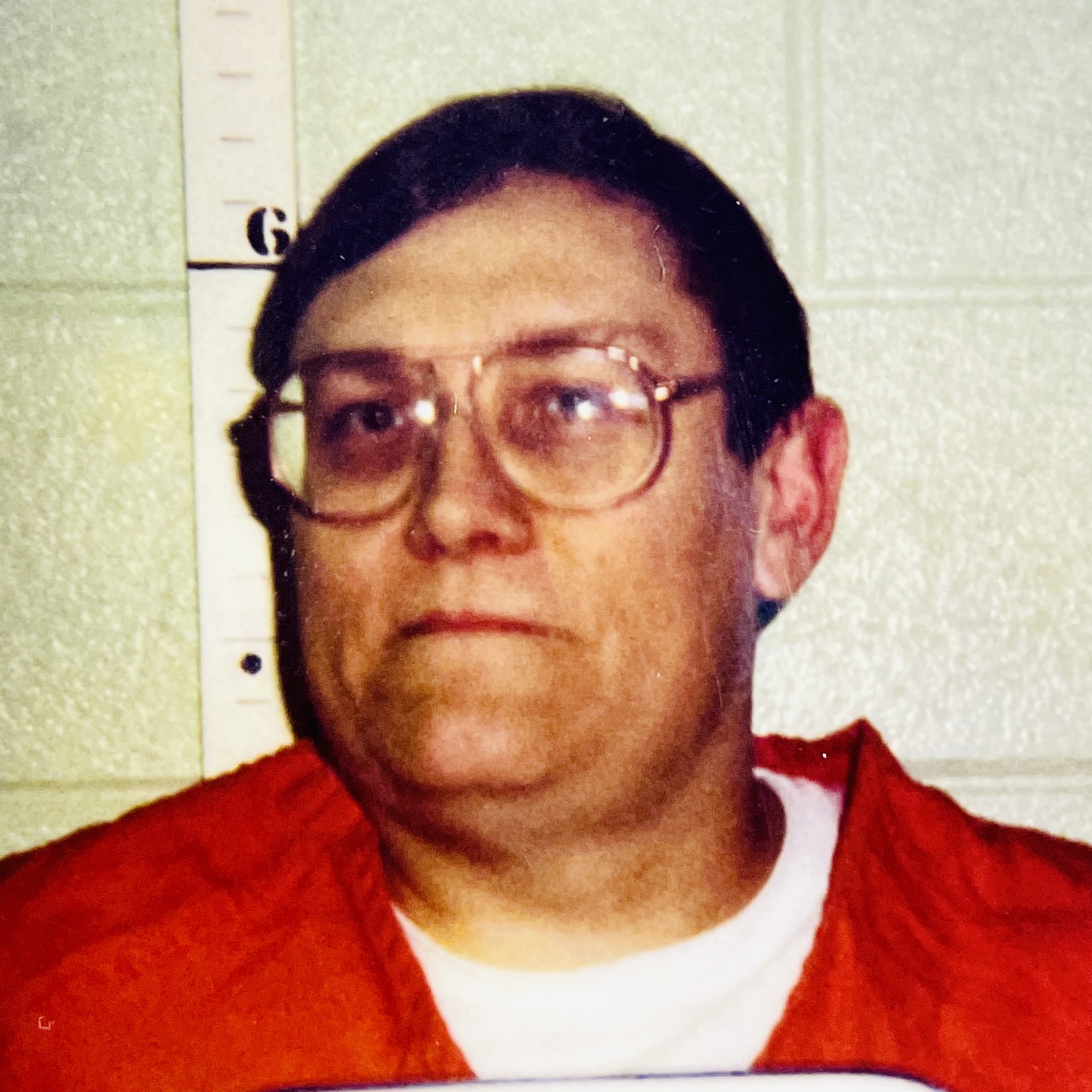