Wegmans says it sees 99% compliance with mandated face coverings in their stores.

The Rochester-based company tweeted out a statement after a reporter for The Auburn Citizen, tweeted out a lengthy thread addressing questions, comments, and concerns he’s received since the pandemic began about the chain and enforcement in Cayuga County.

Wegmans had been faced with a written order and $50 fine earlier in the pandemic. While the company paid the fine – they did not sign the order. An attorney for the company spoke with an official from Cayuga County, but no further action was taken against them. The company and local officials remained at odds over the action they could take.

It begs a greater question in every community, though: How does enforcement of COVID-19 guidelines vary by size of business?

A Port Byron grocery store was fined $500 for its second violation.

Wegmans didn’t address the specific issue in Cayuga County, but noted that customers are required to wear face coverings. “Customers are required to wear a face covering while shopping our stores in accordance with applicable local or state mandates,” the tweeted statement began. “Anyone who enters our stores without a mask is approached by one of our people and offered a free mask. Through ongoing monitoring, we continue to see 99% compliance with the mask mandates from our customers. Thank you to all who voluntarily comply.”

The response to that tweet was fast-and-furious. Within minutes, commenters responded to the chain with concerns. “Except that’s not what customers report is happening. Customers widely report staff telling them there’s nothing they can do about those not wearing masks,” one person responded.

Another simply responded, “Then ENFORCE it.” That line of logic was carried out further by a third respondent, who said, “You have every right to deny service to someone not wearing a mask. I know you don’t want to get into an altercation, but the health of your staff and other customers trumps someone’s hurt feelings because they feel like they don’t need to follow the rules.” 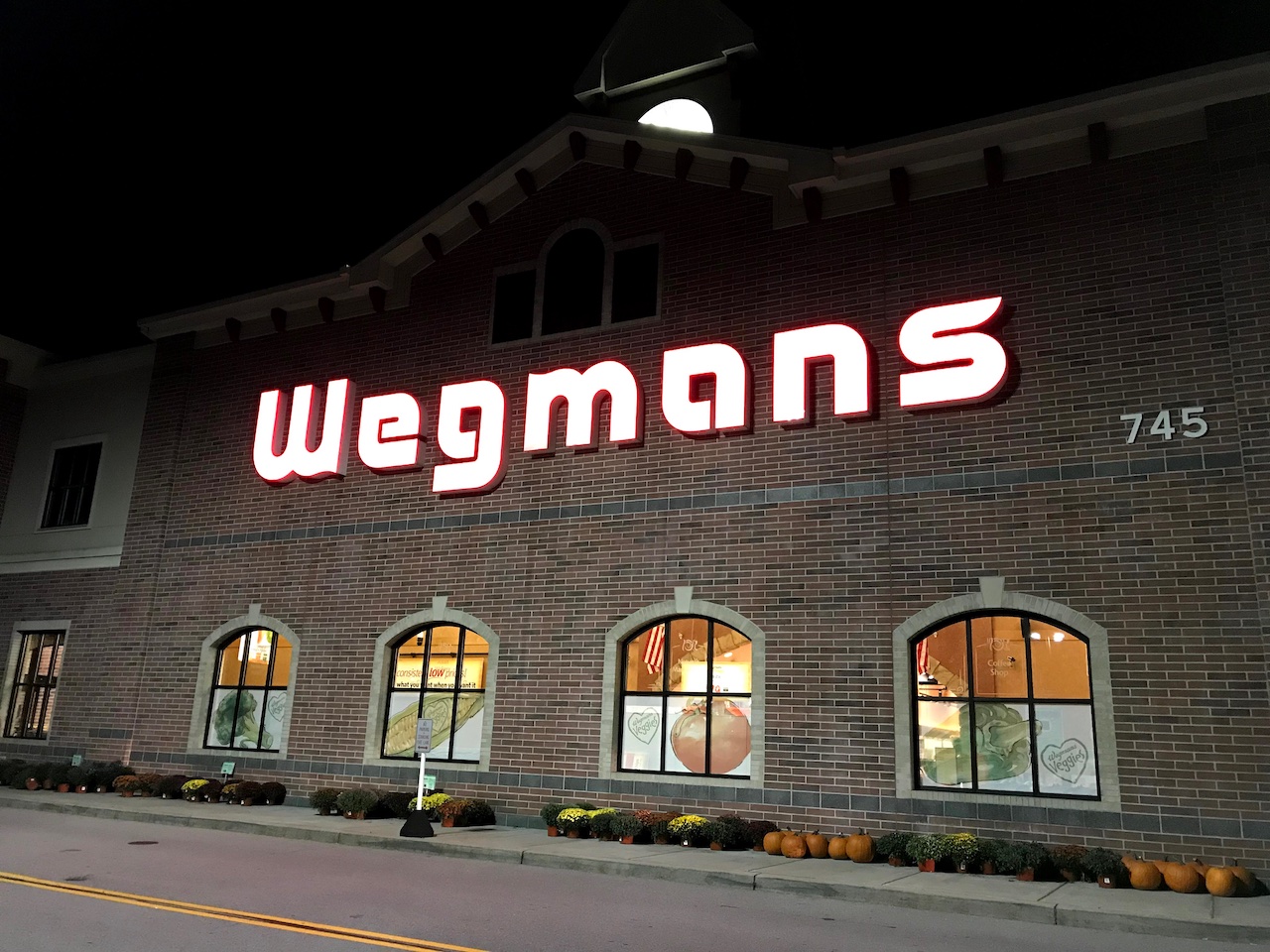