Cayuga, Seneca among ‘pivot counties’ in recent elections: What does that mean for 2020?

In the lead up to Election Day there has been a lot of coverage about the record-breaking turnout among early voters. It’s clear that there is a lot of interest in this presidential election between incumbent Donald Trump and challenger Joe Biden. 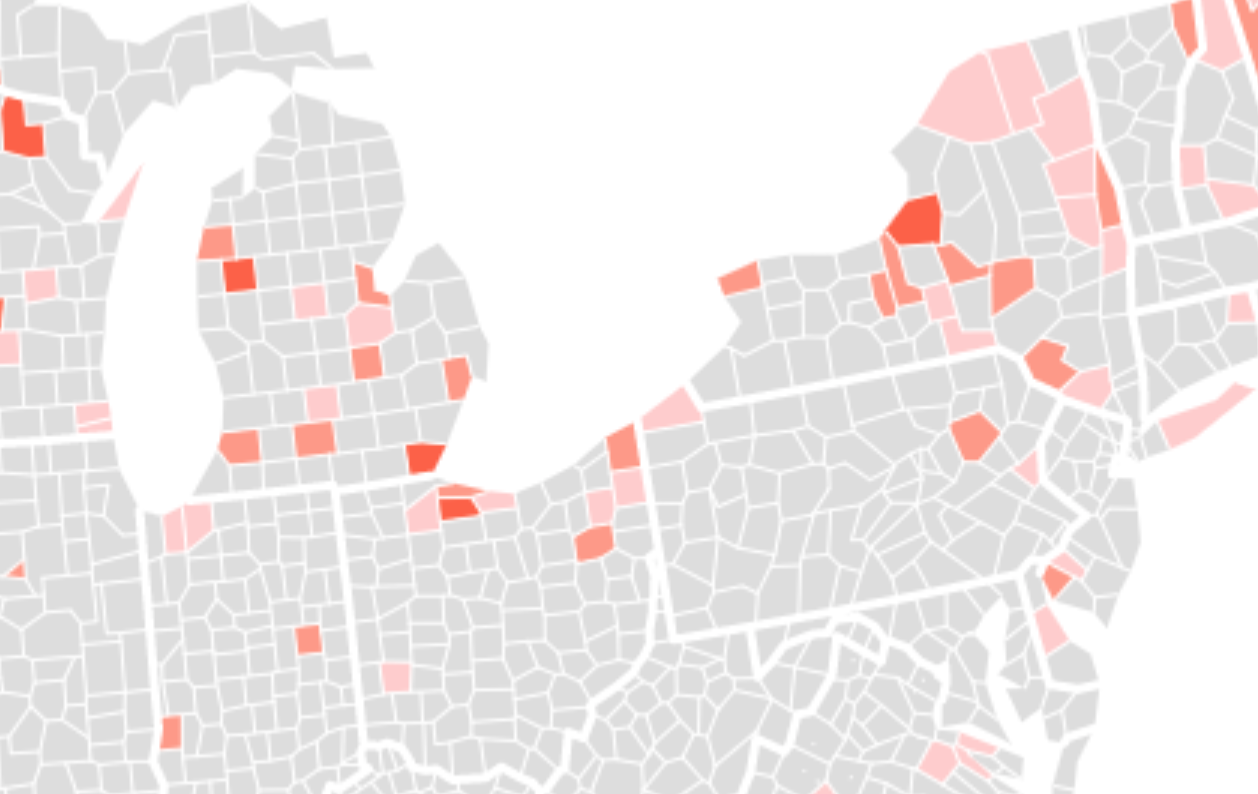 Some counties have already seen upwards of 20% of registered voters cast ballots. It’s a huge deal for democracy at a point when turnout typically struggles to reach 35-40%.

Cayuga, Cortland, Oswego, and Seneca counties are among the 206 identified by Ballotpedia.

Cayuga County swung Obama’s direction by 8% and 11% respectively, then pivoted back to the Republican Trump in 2016 by 11%.

Cortland County saw a smaller shift, but a turn nonetheless – with Obama winning by 9% both years, then Trump taking that county by 5%.

Pivot counties in battleground states are far more important than those in Democrat strongholds like New York. However, the way voters cast ballots in these smaller communities in rural Upstate New York could forecast the way overall turnout is falling.

Does any of this matter? At the end of the day, it’s something to think about – but we are hours away from seeing live results. These counties could be an indicator of actual outcomes – or like any other poll or projection – prove to be entirely inaccurate.

Click here to read the full-analysis on pivot counties and how they are measured.