Driver recovering after being airlifted from scene of Canandaigua crash

Police say a woman is recovering at home after a crash resulted in her being airlifted from North Road in Canandaigua.

The woman, who was not identified, was flown to Strong Memorial Hospital for her injuries – but was later released.

First responders were called to North Road in Canandaigua during the early-afternoon hours.

The cause of the crash remains under investigation. 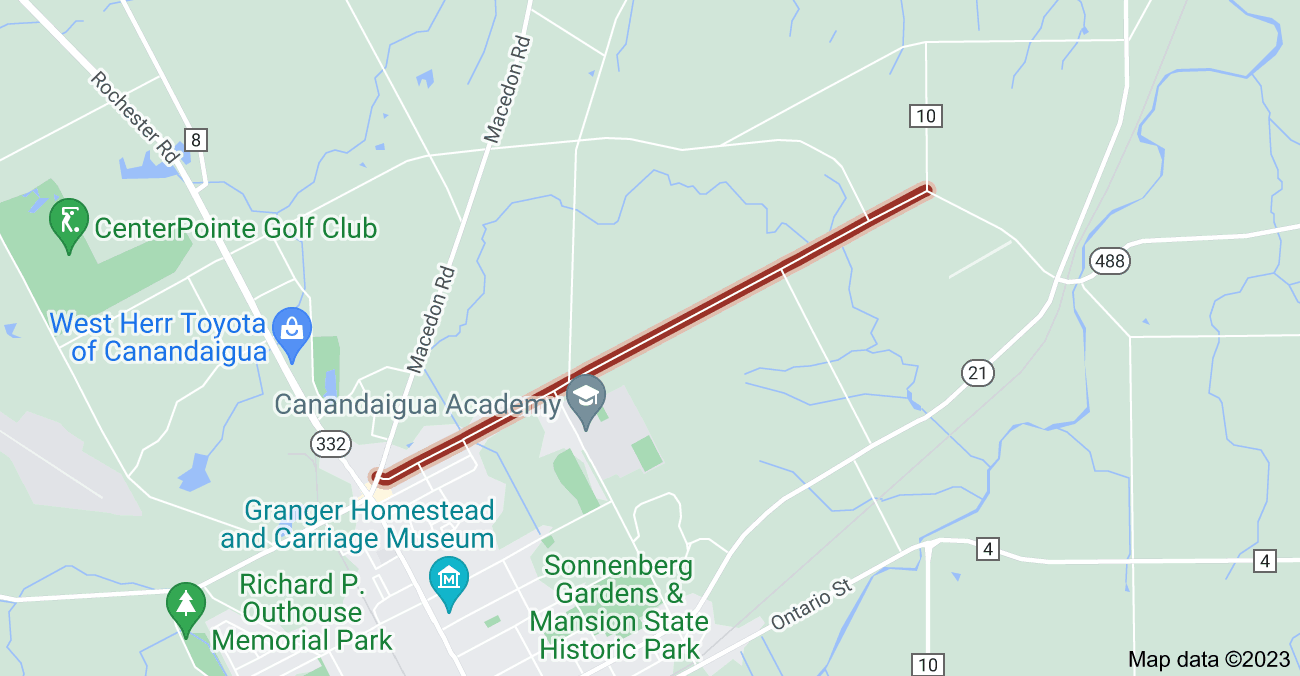