Cayuga County crash shuts down Route 34 for hours on Thursday

First responders say at least two people were hurt in a three-vehicle crash that shut down Route 34 around 4 p.m.

The road remained closed until around 9 p.m.

The crash involved two cars and a tractor-trailer. Both lanes of Route 34 were blocked by the wreck, which resulted in the closure.

The driver of the truck, which came to rest on its side suffered non-life threatening injuries.
However, another individual – who was in one of the two other vehicles involved was airlifted to a hospital in Syracuse.

Check out a photo gallery from the crash scene at The Citizen’s website here. 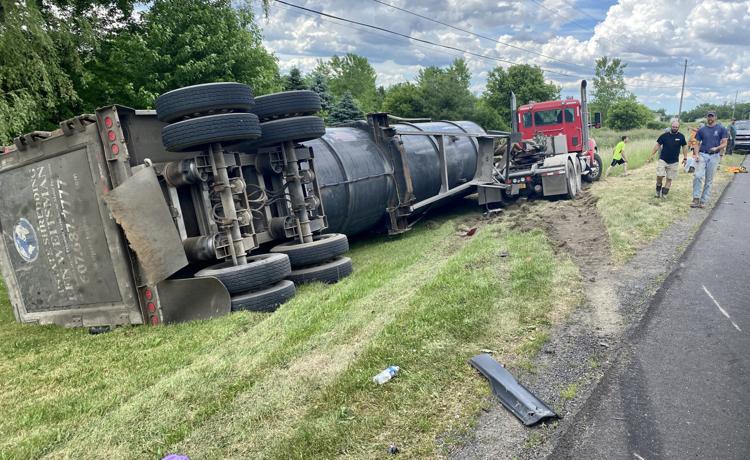